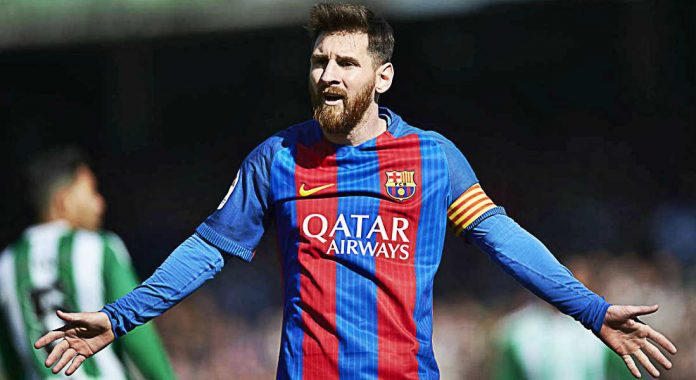 Manchester United icon Rio Ferdinand has blasted Barcelona players for lack of effort on the pitch.

Rio said he feels disgusted with half the squad and said that they don’t deserve to wear the shirt. 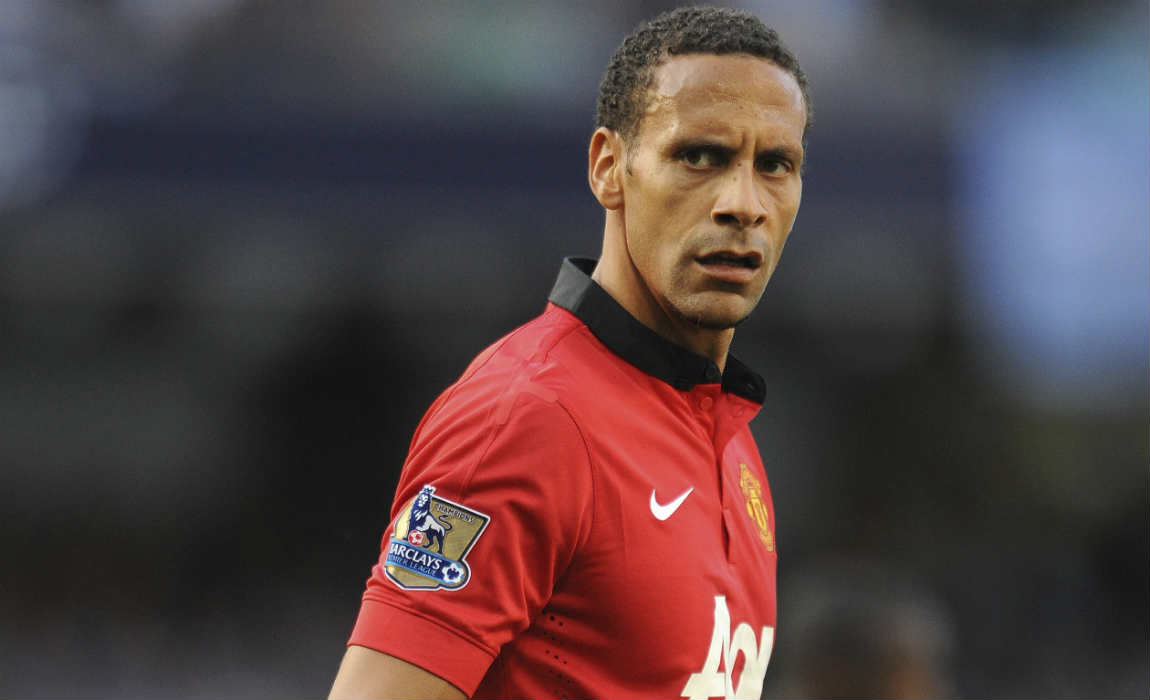 The former Manchester United star said that the Blaugrana players don’t want to defend and were caught by Juventus in their 3-0 defeat to the Old Lady.

Ferdinand was very vocal in his criticism of the Barca players as he went on a rant. 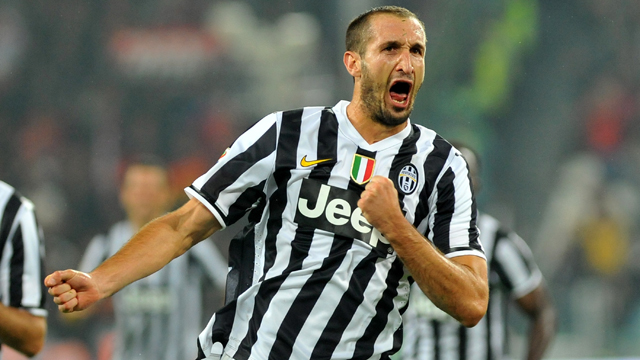 “There are a lot of players here who could not have got into this Barcelona team three years ago. Too many names to mention.”

“There are five or six in this team who shouldn’t even be putting on the shirt because the way that they played, the intensity and the quality is not on the same planet.”

“These are the players who are supposed to be feeding the front three, but they are not getting the ball to them quickly enough.” 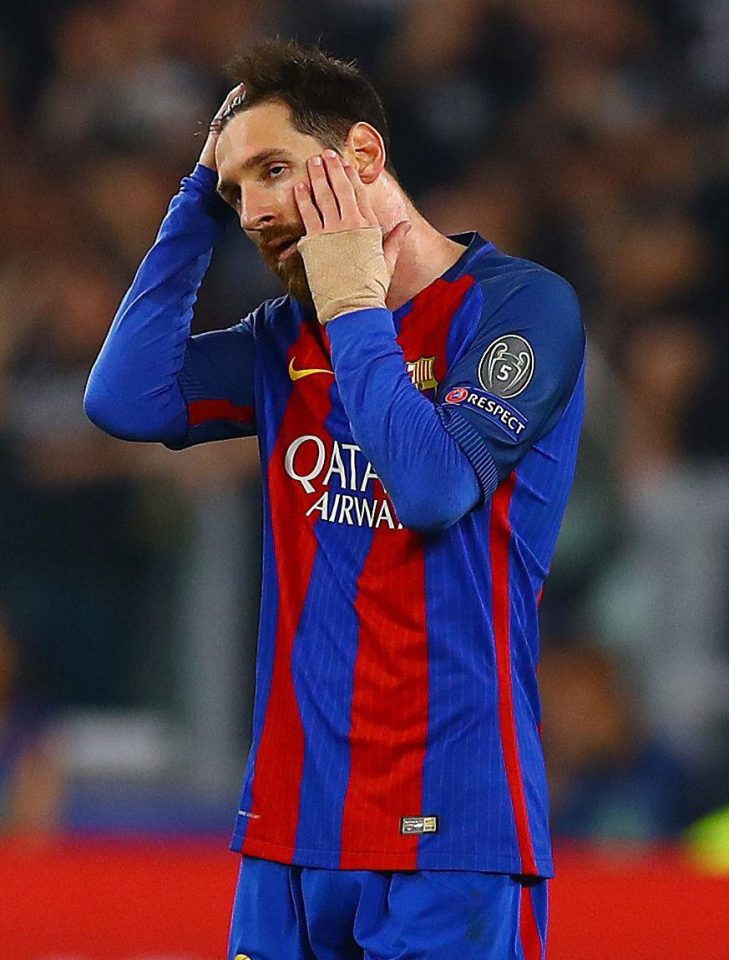 “Defensively they don’t look like they have any individuals in there who want to defend and collectively they are not doing it.”

“This team don’t press like they did under Pep Guardiola. I know it is a different manager [Luis Enrique] but they did [do it under him] for a little period of time. These guys look like they don’t have any idea or desire to press.”

“That is seven goals conceded in their last two away games.” 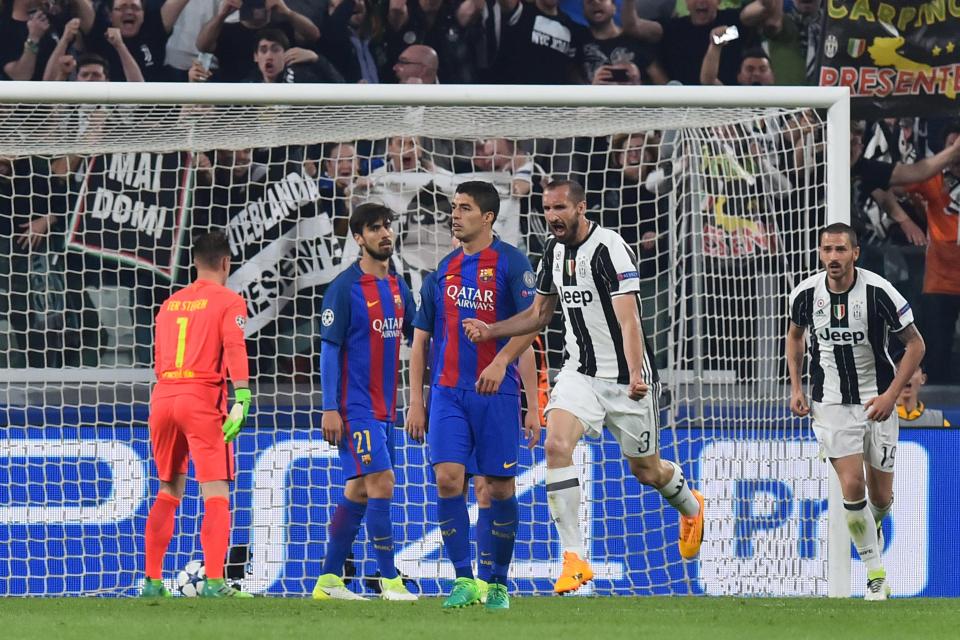 Barca managed to overturn the four goal deficit against PSG in the quarter-finals, albiet with the help of some very questionable referring, but Rio Ferdinand said he doesn’t feel that they can pull it off against Juventus.

“They got out of jail last time but I think that card has been used up,” added Ferdinand. 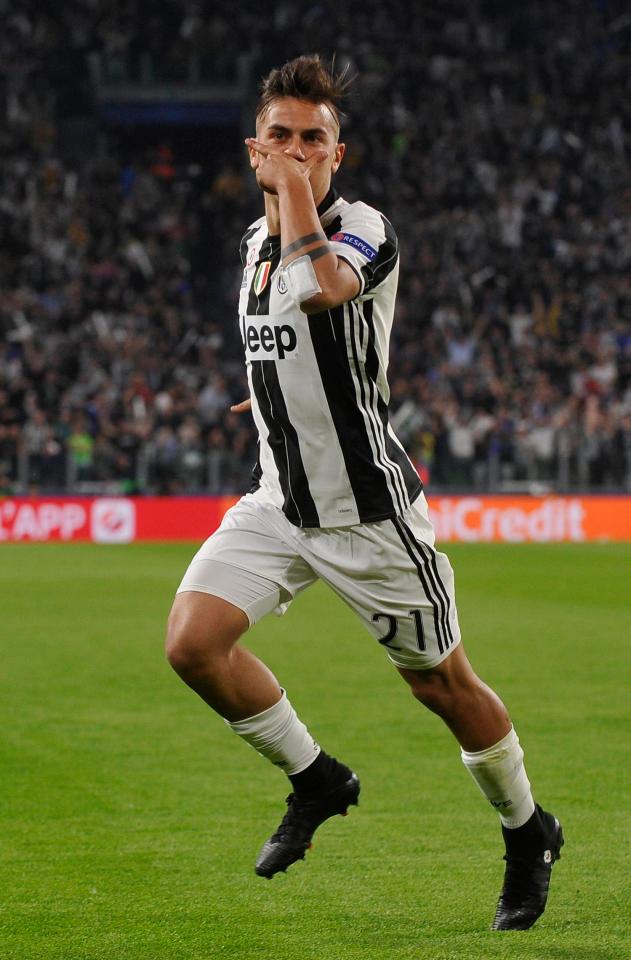 “I don’t think they will get another chance. The difference between this Juventus side and the Paris Saint-Germain side is experience. This is an experienced, well-drilled, well-groomed Juventus side.”

“They have got the bit between their teeth and the confidence is flowing through the team, from [Gianluigi] Buffon at the back right through the team to [Paulo] Dybala and [Gonzalo] Higuain up front – they were fantastic to a man.”