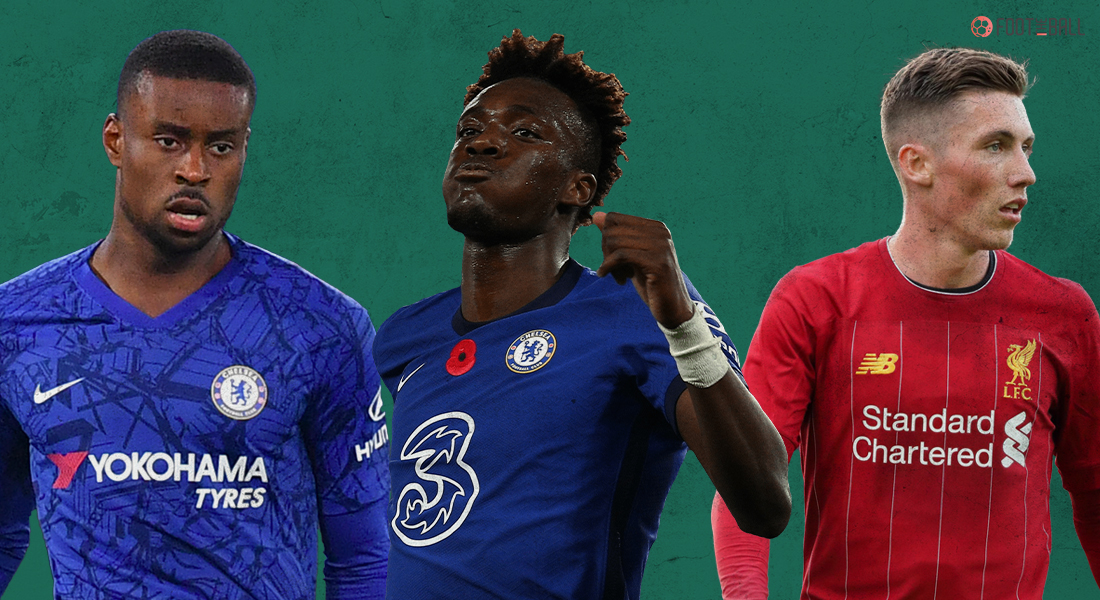 The onset of the coronavirus pandemic since last year has hit the finances of football clubs severely. Losses have gone up sharply due to the absence of crowds in stadiums as well as owners’ businesses themselves have taken a hit. That in turn has affected most clubs’ finances in buying during the transfer market.Which has given rise to clubs in the Premier League increasingly selling off promising academy players in order to generate funds

Except for teams like Manchester City, PSG, Chelsea, Aston Villa and the like who are backed by State-owned enterprises or extremely rich individuals, it has been hard going for others. Though it’s a loss in the long-term, the money that comes in now can be used on upgrades elsewhere in the squad.

It comes as no surprise that Chelsea have been leading the way in this type of transfers. The Blues have one of the strongest “loan-army” system of any clubs worldwide and this window has seen them heavily utilize it. Fikayo Tomori had one of the brightest spells of his career on loan at Derby County during 2018-19 before appearing more than 15 times for Chelsea in the following season.

However, the purchase of Thiago Silva coupled with the return to form of Kurt Zouma and Antonio Rudiger saw his game time decrease significantly. After having spent the last six months of this season on loan at AC Milan and helping them finish 3rd, the Rosonneri bought out the player for £25 million.

The most important thing to note here is the lack of first-team football. There’s been a trend of young players from a club’s academy moving to different teams instead of waiting around for when their chance would come. Needless to say, the pandemic has tightened the purse strings of many clubs to buy established superstars. Therefore, it creates a market for these players who are on the fringe of their current teams but have extremely high future potential. The days of being sent out on an endless number of loans season after season are firmly in the rear-view.

Tomori was just the first academy graduate to move on as the transfer market opened. He would be followed by another upcoming defender in Marc Guehi. The 21-year-old had a superb season helping Swansea City reach the Championship Play-Off final. He was quickly snapped up by Crystal Palace to join Crystal Palace’s youth revolution under Patrick Vieira for £20 million. He was quickly followed by Lewis Bates, Myles Peart-Harris, and Dynel Simeu for a combined total of more than £4 million.

Southampton signed promising right-back Tino Livramento who was Chelsea’s Academy Player last season for around £5 million. However, the most heavyweight sale amongst them all has been the sale of Tammy Abraham for £34 million to AS Roma. Abraham played regularly under Lampard but Thomas Tuchel’s arrival signaled his exclusion from the lineup. With speculation rife about him joining back for Aston Villa, the 23-year-old left for Italy where he will come up against Tomori.

*depending on first-team achievements #CFC

What all of this along with the exits of Victor Moses, Olivier Giroud and other peripheral players has done is negate the effect of buying Romelu Lukaku. The Belgian cost £97 million which is almost how much Chelsea made back in sales this summer. A truly incredible transfer window as they are now even stronger to compete without losing any of their core players.

Though the Blues led the way in terms of garnering the most revenue, other top clubs were not far behind in earning as well. Liverpool sold Harry Wilson who had been with the Reds since he was nine-years-old. The £12 million that came in transfer money along with the £20 million got from departures of Marko Grujic, Taiwo Ayoniyi and others almost compensated for the purchase of Ibrahima Konate.

Defending champions Manchester City let go of Lukas Nmecha for £11.7 million, a player who played for almost a decade with City’s youth teams. He was not the only prospect to leave as this summer also saw permanent moves for Ivan Ilic and Jack Harrison for a combined ~£20 million. Those moves will somewhat lessen the £100 million spent on Jack Grealish and £8.6 million for Kayky.

Arsenal sold Joe Willock for £25 million to Newcastle United after his six-month loan spell produced eight goals. Willock had become one of the most used Gunner from the bench during first-team matches but with the club looking to bring in a more reputed attacking midfielder, the youth product had to go.

✍️ #NUFC are thrilled to announce the signing of Joe Willock on a long-term deal.

What has also become clear is that it is not only youth graduates who have been transferred out. Experienced players who could not break into the first-team on a regular basis since signing have also been let go. Juan Foyth and Joe Hart of Spurs are such examples along with the sales of the aforementioned names. Furthermore, Toby Alderweireld left for £13 million which will help cushion the money spent on Cristian Romero.

With almost two weeks of the transfer window still left, there will no doubt be many such departures as clubs look to raise funds quickly at the cost of future prospects.