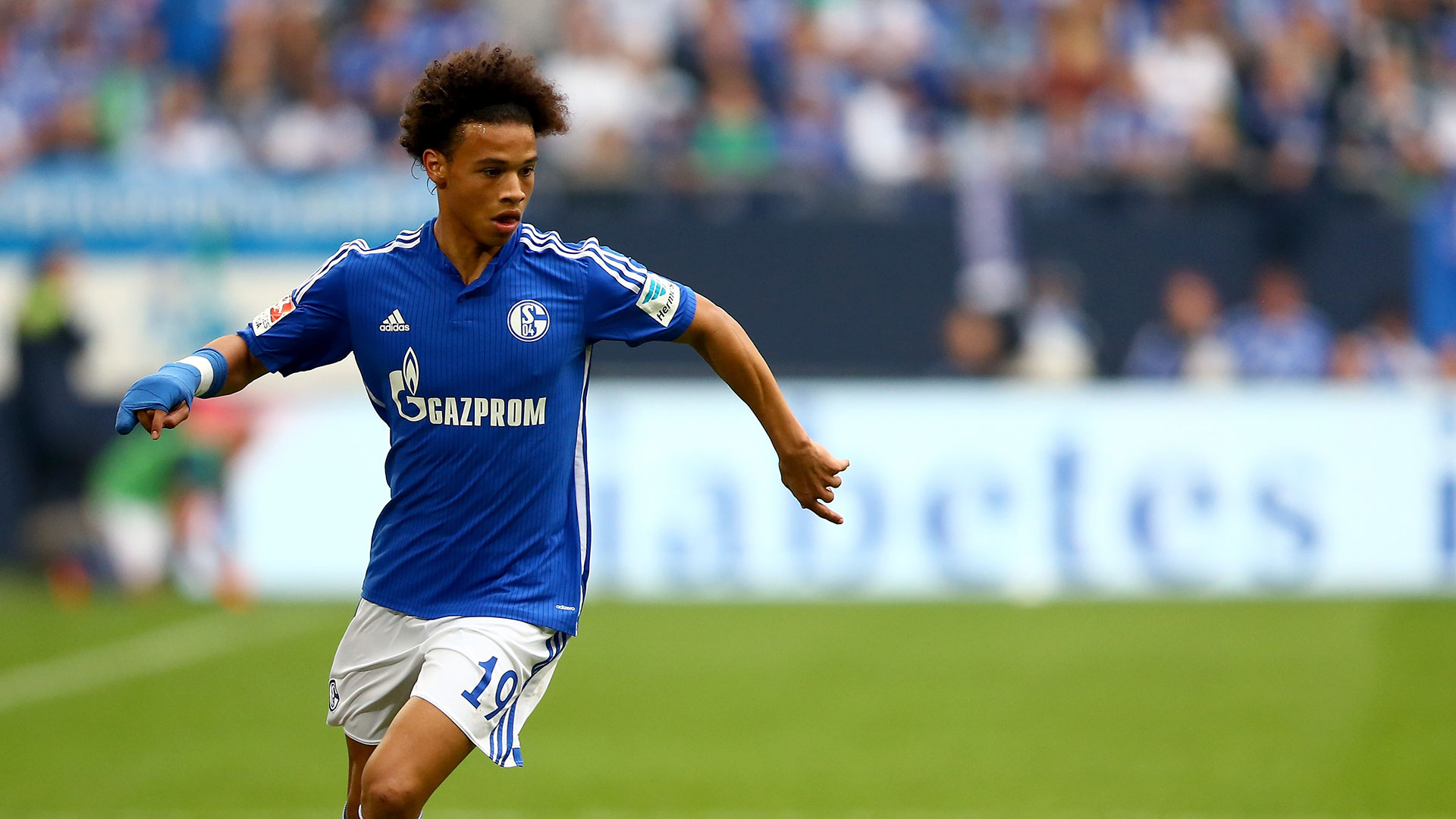 Sane was heavily linked with City and was a top transfer target for new boss Pep Guardiola.

City have been in talks with Schalke about a possible move for the 19-year old and the deal looks set to be completed in the next couple of days.

Leroy #Sané is currently in Manchester and will not be travelling with #Schalke to the training camp. #s04 pic.twitter.com/Jz0Mrlv5vO

City have agreed a £31.2m fee to sign the attacker with Schalke who have confirmed that the player is in Manchester and will not be joining the rest of the squad for training.

Guardiola said on the potential deal recently: “Sane is a player from Schalke. If he comes, we’ll be happy. If he stays, I’ll be happy for the Schalke fans,”

Sane was also pictured posing for pictures with Manchester City fans in Manchester City, with Ilkay Gundogan also posing with the same fans for photos.

Sane and Gundogan were both present at Manchester City’s preffered hotel Radisson Blu.

Earlier Schalke had issued a warning to City, stating that if the winger boarded the plane for training camp in Austria, he will remain with the club for the season, “Either we come to terms or we don’t. But if Leroy boards the plane to Austria with us he’ll stay a player of this club.”