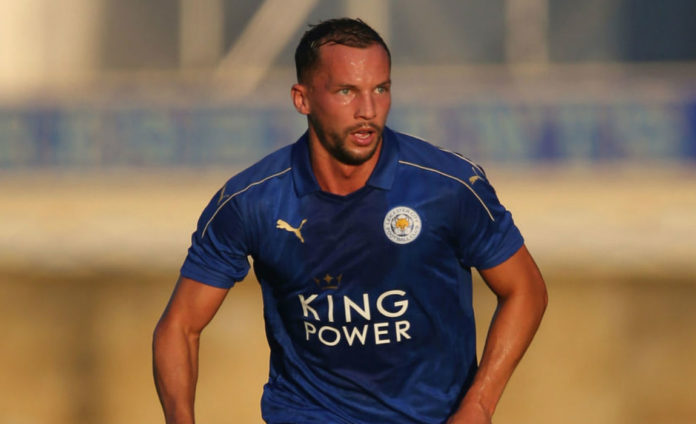 Tottenham are all geared up to launch a bid for Leicester City midfielder Danny Drinkwater, as they look to bolster the squad for the upcoming Premier League season and the heavyweight Champions League challenge.

Drinkwater has been highly linked with Tottenham Hotspur and another top flight Premier League club after Leicester City failed to convince the player in signing a new contract in the recent weeks.

Drinkwater has been under the radar of major clubs this summer after he played a pivotal role in Leicester City’s Premier League triumph last season. Foottheball sources confirm that Spurs are all set to launch a bid in the region of £20m for securing the signatures of the player this summer.

“I am not going chasing the club. It is up to them to approach me. I would love to commit but I just want to play football. “I still have two years left on my contract so it is not a be all and end all if I don’t sign a new one in the next few weeks,” said Drinkwater while talking about a contract extension at Leicester City.

“I’m still under contract so I can’t really say too much but I’m a Leicester City player at the minute. It’s up to them how they handle it,” he concluded.