Foottheball brings to you the top Marquee Players in Indian Super League season 3, who have the potential to guide their side to glory. 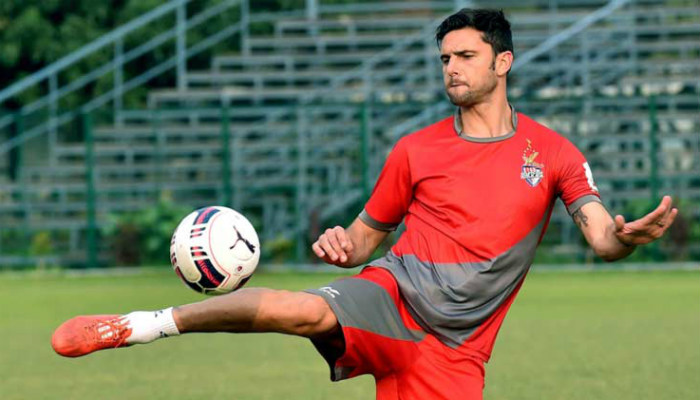 The Portuguese forward is an exciting player having scored in the Atletico’s opening game last season.

The former Portugal international is also the youngest Marquee player in this edition of the ISL. 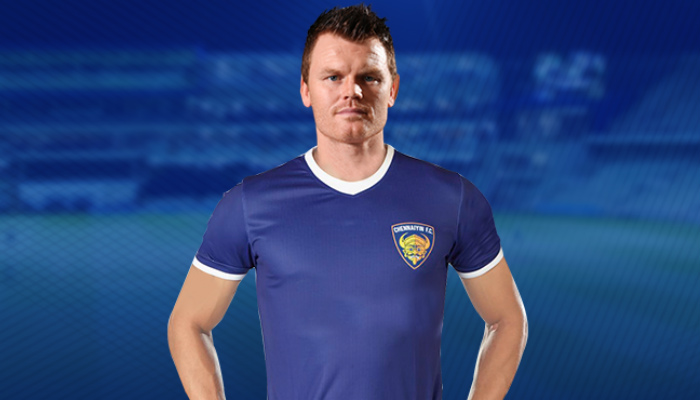 The set-piece specialist Riise is a Champions League winner win English giants Liverpool. Riise can also play as a defender. 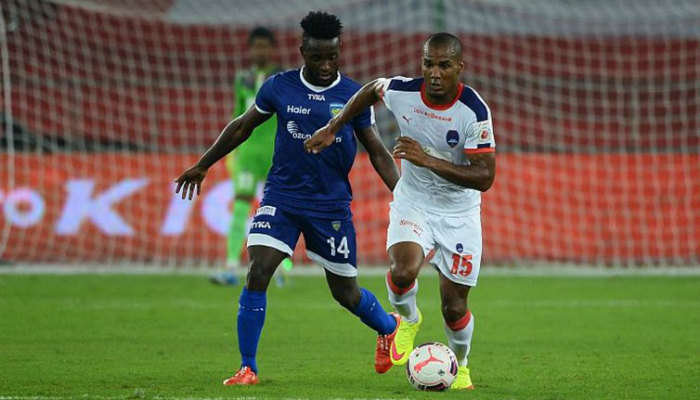 The former Chelsea winger Malouda is loaded with experience and had an incredible last season with the Lions, providing 8 assists.

Malouda is a an expert with set-pieces and has a killer eye for passing. 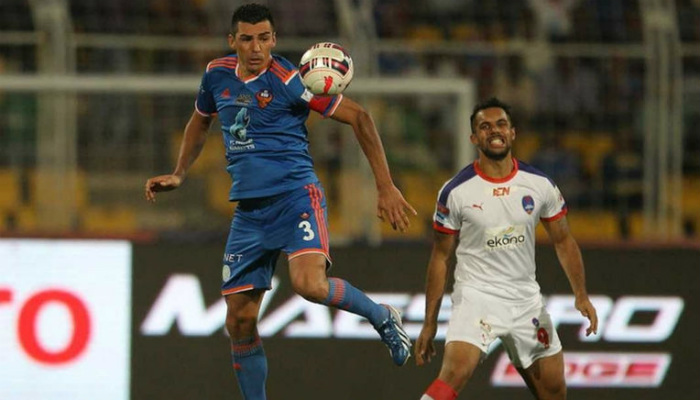 Lucio is world-class defender, having made over 100 appearances for the Brazil national team. He has played for some of Europe’s biggest clubs including Bayern Munich, Inter Milan and Juventus.

The World Cup winner is the heart of Goa’s defence and his partnership with Gregory Arnolin will be crucial for last years runners-up quest for maiden title this season. 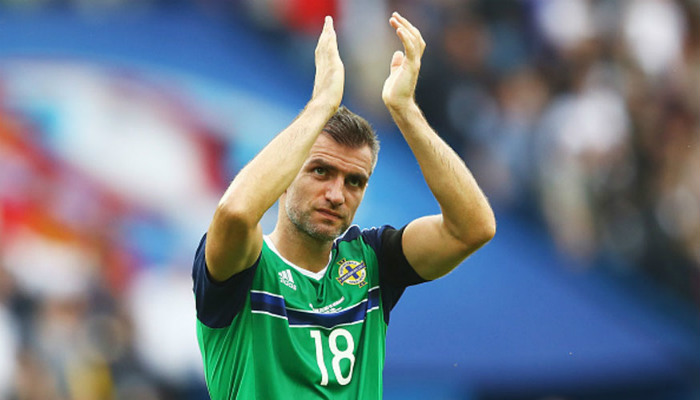 Aaron Hughes will make his ISL debut with Kerala Blasters this season and the Northern Ireland international will be hoping to make his mark in India.

Hughes has an impeccable defensive and disciplinary record as he went 37,670 minutes without getting a red card in the Premier League. 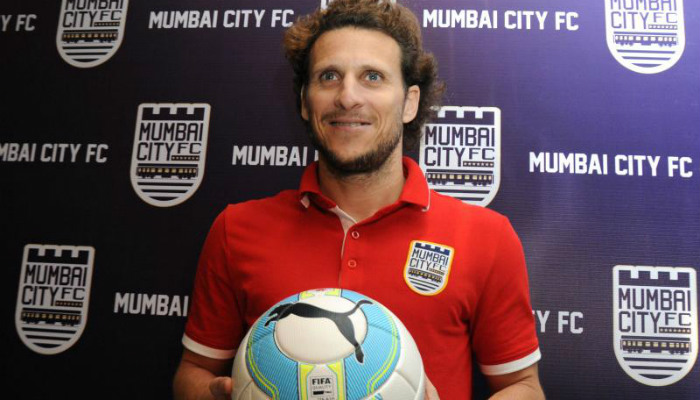 The former Uruguay legend Diego Forlan was the star of the 2010 World CUp in South Africa, winning the Golden Boot.

Forlan has an abundance of experience behind him, he will be the center of attraction this year. Forlan has an impeccable goal-scoring record and we expect him to create magic in ISL. 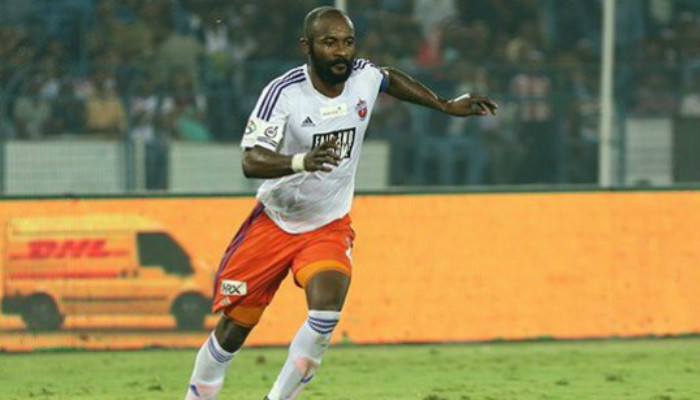 Didier Zokora played for FC Goa last season but the former Ivory Coast international will be at the heart of NorthEast United this season.

Zokora is an inspirational leader with 123 international appearnces under his belt. The Highlanders can expect his leadeship to have an instant impact on their game. 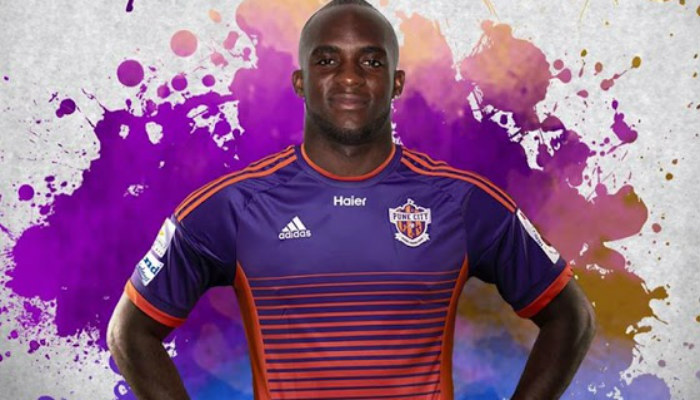 Sissoko has replaced Eidur Gudjohnson as the marquee player for FC Pune after the Icelander was injured. Sissoko has over 34 international caps under his belt for Mali.

The former Liverpool and Juventus midfielder will most likely play in the holding role and will look to provide a boost to the struggling Pune side with his experience and playmaking.