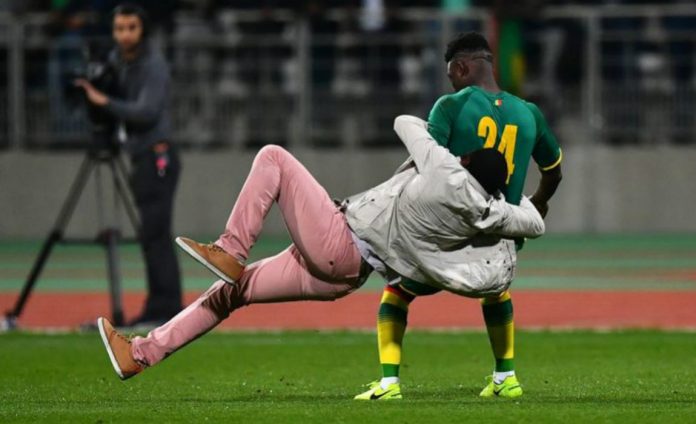 A friendly between Ivory Coast and Senegal had to be called off early as fans from both sides invaded the pitch in southern Paris on Monday. 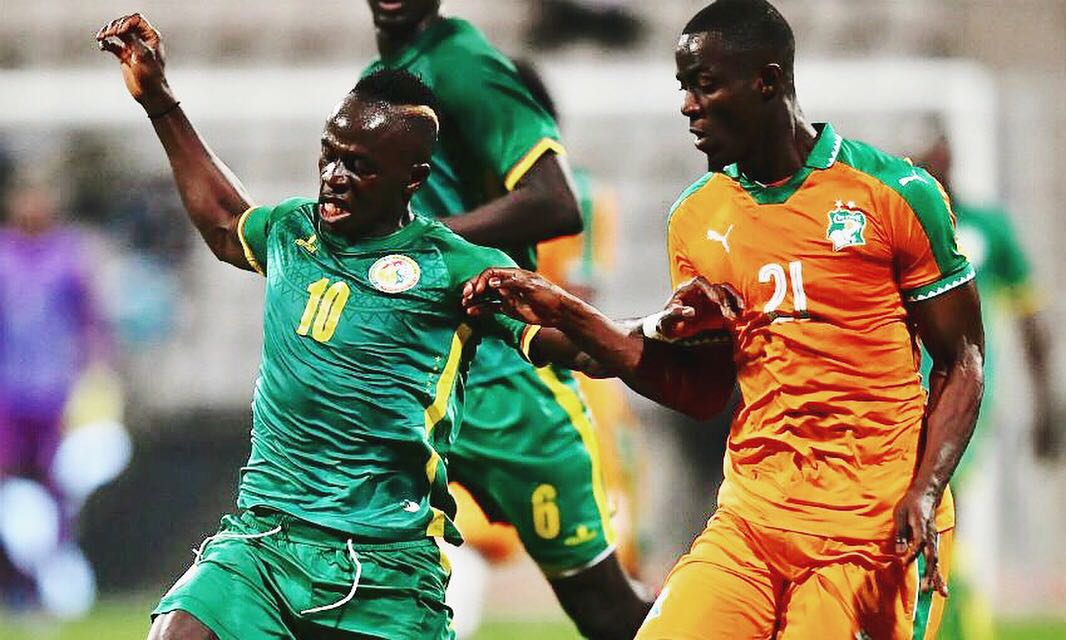 After numerous pitch invasions occurred in the Charlety stadium located in the south of Paris, French referee Tony Chapron was forced to put an early end to the matchup in the 88th minute, when two teams drew 1-1. 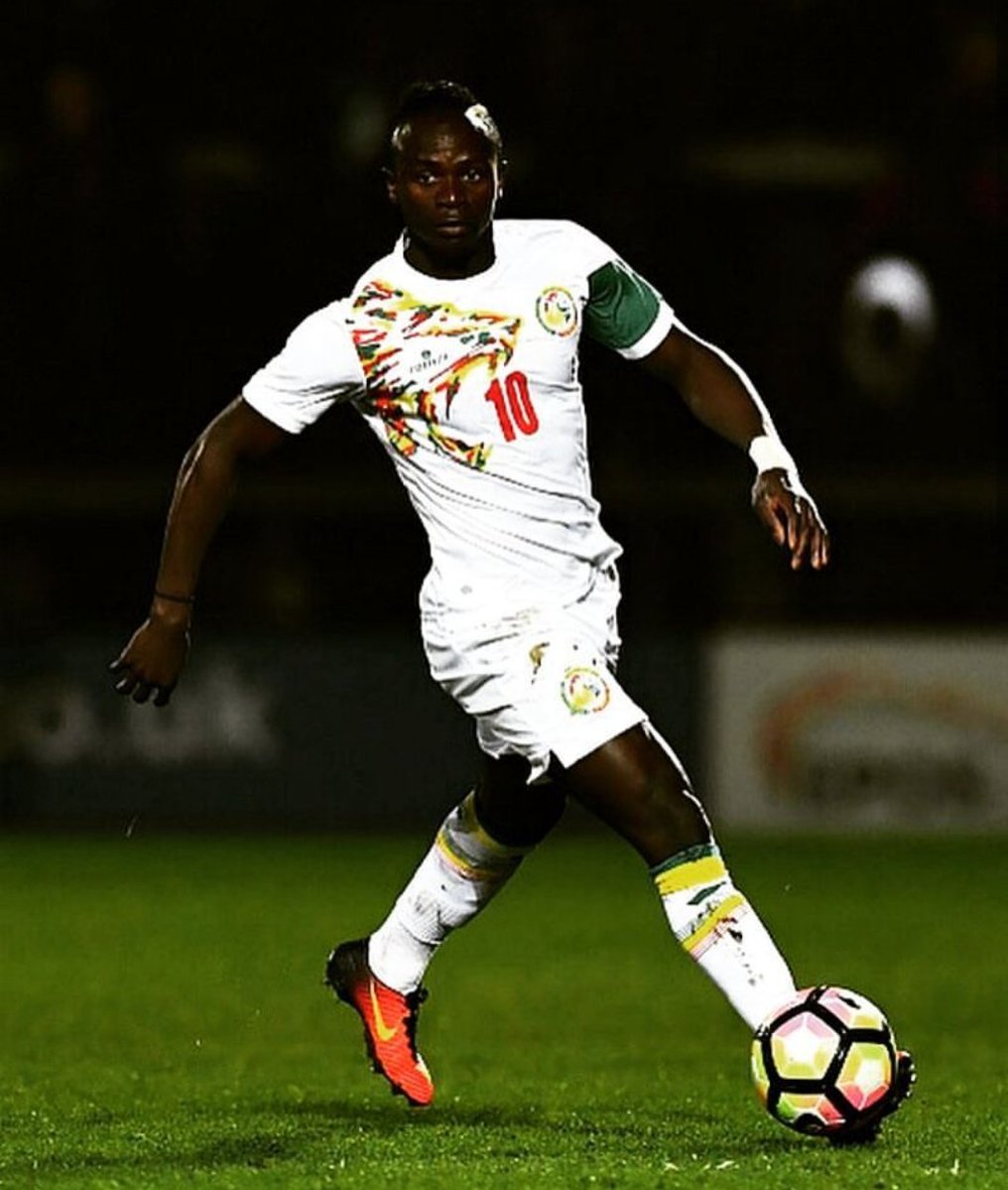 Sadio Mane converted the penalty into a lead for Senegal in the 67th minute, but Ivorian Cyriac Gohi Bi tied the game just four minutes later. 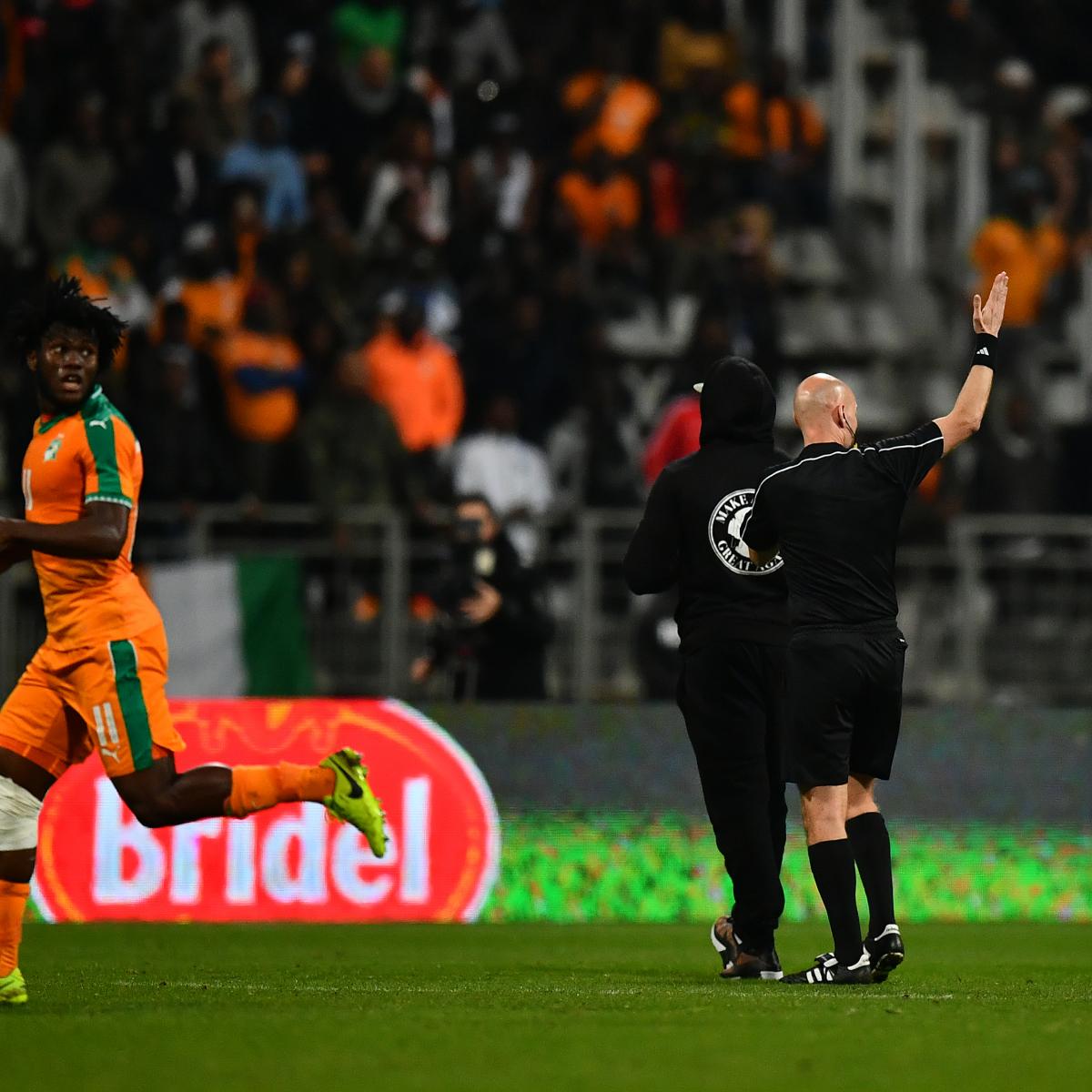 Marc Wilmots, former head coach of Belgium, watched the game to get better knowledge about Ivory Coast as preparation for his coaching job since April 1. 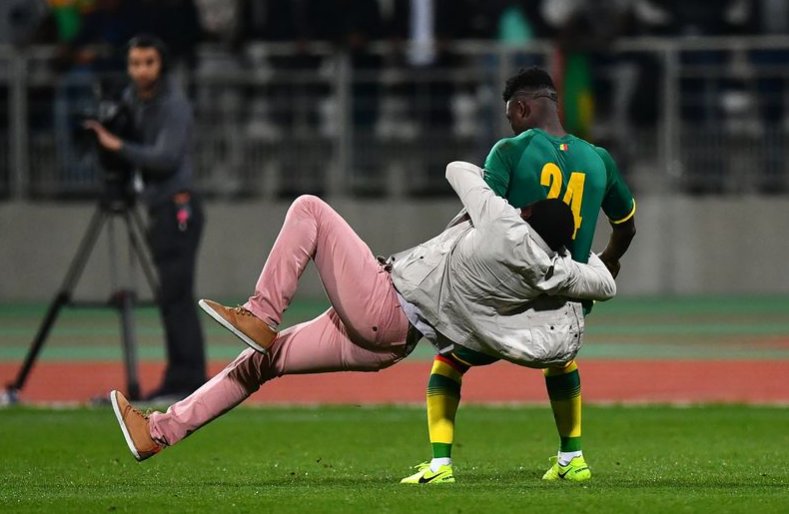 Ivory Coast sat atop Group C in 2018 World Cup African qualifiers, which will resume in August, with four points from two games, while Senegal were placed third in Group D, one point adrift Burkina Faso and South Africa.⁠⁠⁠⁠