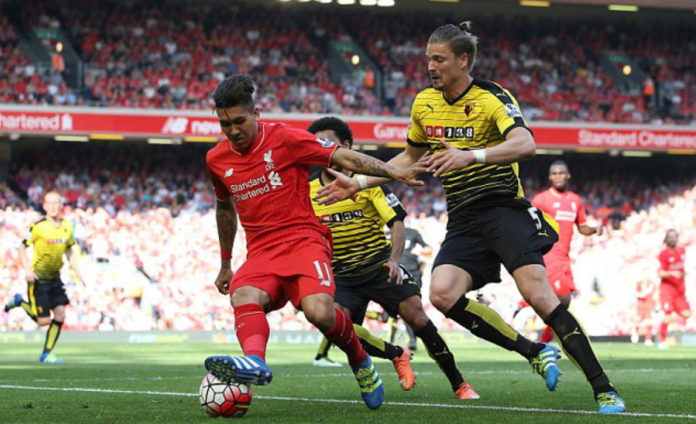 He was replaced in the first team’s training exercises by 31-year-old Sport Recife attacker Diego Souza.

Brazil is already without Daniel Alves for the clash at Corinthians Arena after the Juventus full-back was suspended for picking up a second yellow card in the Selecao’s 4-1 victory over Uruguay last Thursday.

Sevilla’s Mariano is expected to take Alves’ place in the starting lineup. 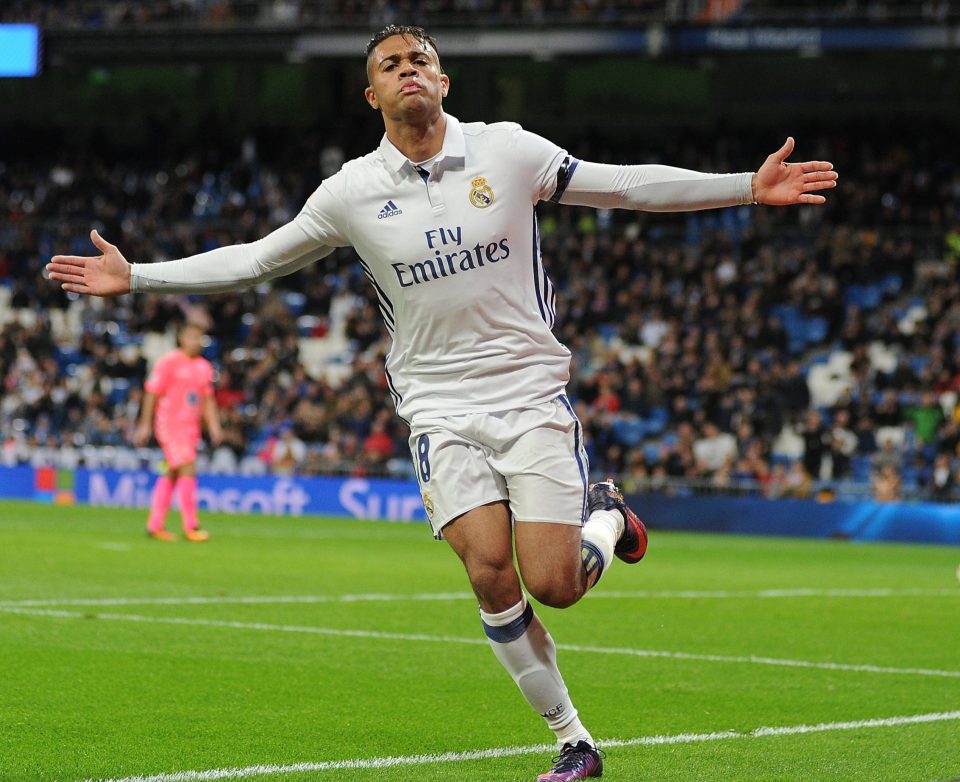