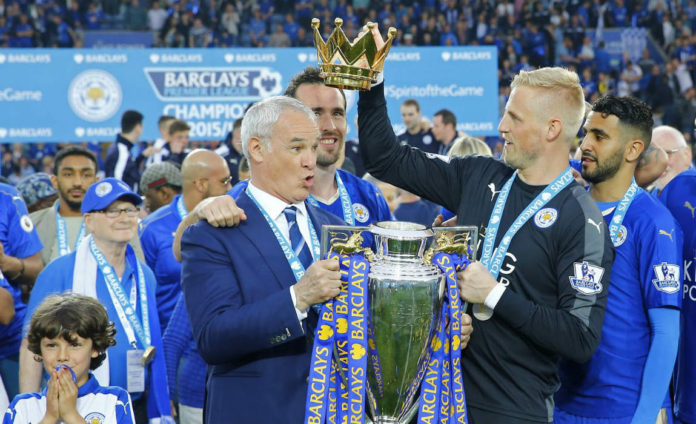 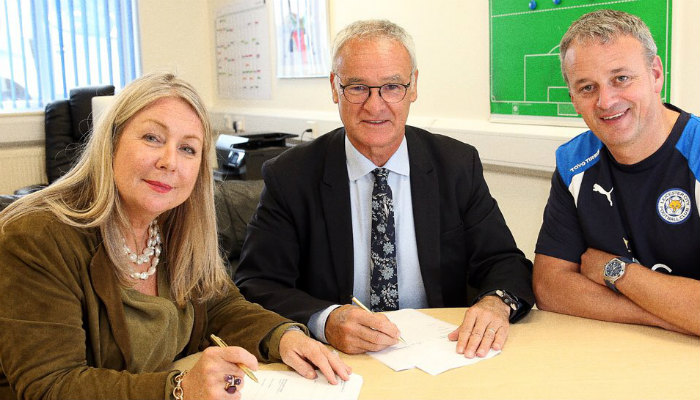 Claudio Ranieri has signed a new contract with Leicester City. The four-year contract will keep him at the club until 2020.

Ranieri has been busy this summer in adding more strength to his squad after a historic Premier League triumph last season.

Earlier, Jamie Vardy was heavily linked with a move to Arsenal but the reigning Premier League Champions convinced the England forward to commit his future to the club. Recently, the Foxes have also tied goalkeeper Kasper Schmeichel down with a new five-year deal. Sources confirm that Leicester City are still in the hunt to sign fresh talents before the summer transfer window closes.

We are delighted to confirm that Claudio Ranieri has signed a new contract to June, 2020! #ranierilcfc pic.twitter.com/RgUd2It12K

After signing the new contract, Ranieri said: “From the moment I talked to the owners about their vision for Leicester City, I knew it was something I wanted to be part of for a long time. The energy that exists at this Club – from the owners and the staff, to the players and supporters – is something very special.

“I am very happy and proud that I will be part of it for years to come. Last season, that spirit and our hard work helped us to achieve something magical. If we can continue to work hard, maintain our passion and continue to fight with all our hearts, I am sure we can continue to be successful together.”

Club vice-chairman Aiyawatt Srivaddhanaprabha said: “Twelve months ago, we brought to Leicester City a man whose knowledge and experience, we felt, could lead us into the next phase of our long-term plan. What he would go on to help us achieve, in the time we have achieved it, has been beyond anything we could have anticipated.”

“Claudio’s qualities, both as a man and as a coach, have been very clear since the moment he arrived – qualities that have helped Leicester City to progress on every level. We have strong foundations from which to keep moving our Club forward and I’m delighted that Claudio will continue to be part of that journey.”