Lille’s Sebastien Corchia was called up on Sunday by French national football team to replace Djibril Sidibe, who was injured in World Cup qualifiers a day earlier, ahead of a friendly against Spain at Les Bleus home. 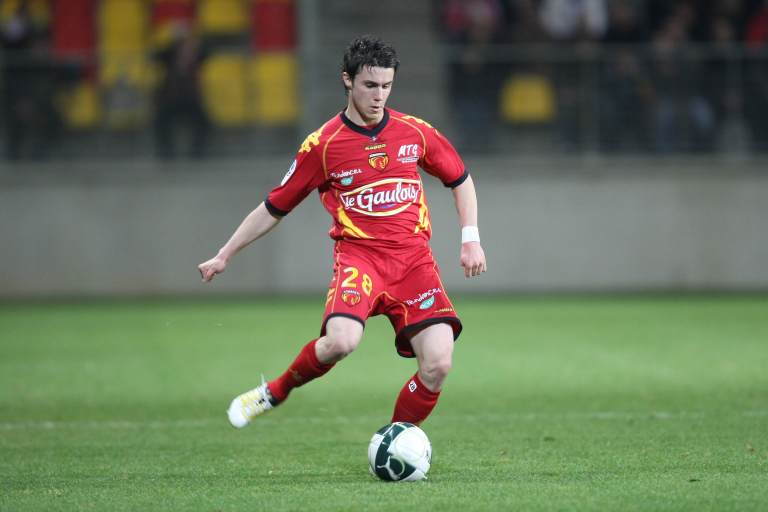 In Saturday’s 2018 World Cup European qualifiers against Luxembourg, Sidibe injured his chest in the contest for the ball and held his rib when he was stretchered off.

Sidibe spent the night in Luxembourg receiving medical examination which did not detect any fracture and was scheduled to return to France on Sunday.

French national team head coach Didier Deschamps called up Lille right back Corchia, who was set to join the team at Clairefontaine training base on Sunday afternoon. It was the second time that Les Bleus have made a change in this position. Corchia will compete with Christophe Jallet of Lyon, who replaced Manchester City’s Bacary Sagna, for a starting position.

France, leading Group A of European qualifiers with four wins and one draw, will host Spain in a friendly at the Stade de France next Tuesday.⁠⁠⁠⁠