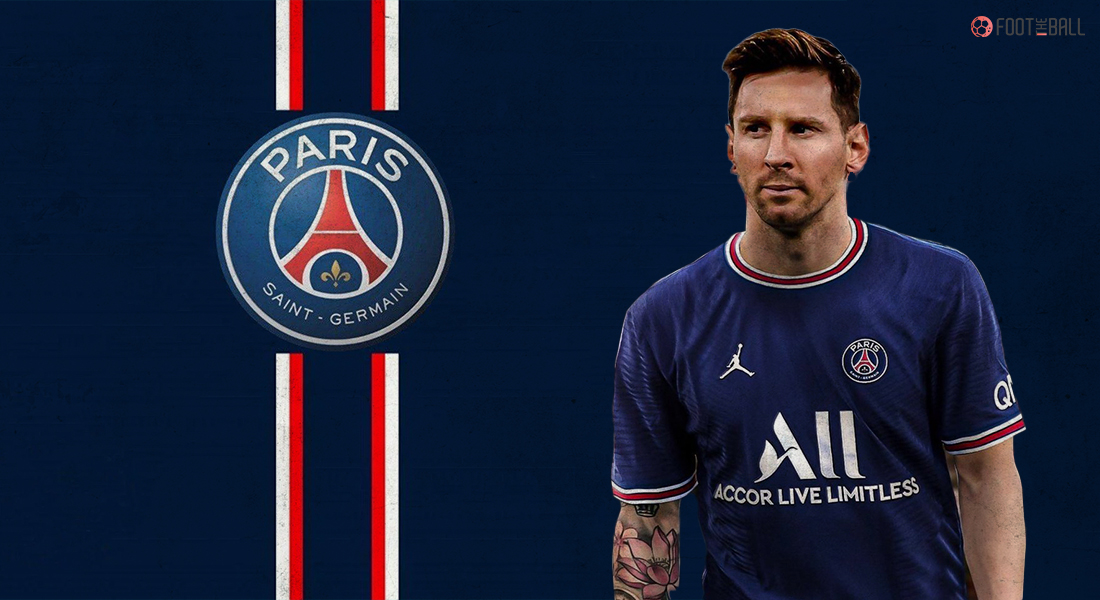 For the first time, the world is going to witness Lionel Messi wearing anything other than the classic red and blue stripes as he has completed his move to PSG as a free agent. The greatest one-club player of all time has packed his bags once and for all as he flies to Paris on a two year contract.

Although both Messi and Barcelona wanted to stay together a few more years, the club couldn’t financially cope with the Argentine’s wage and is hence forced to leave the club.

WHY DID MESSI LEAVE BARCELONA

Barcelona have been struggling to abide by La Liga’s financial regulations for the past few years which has led them to a debt of more than a billion euros. Joan Laporta stated that their wage bill would have 95% of the club’s total income including Messi’s salary which is why they had no choice but to sell their club legend.

Barcelona are even struggling to register their new signings of the summer even without Messi in the squad. Messi had been a free agent for the last 6 months and he waited patiently to sign a new contract with Barcelona. It is reported that Barcelona and Messi had even agreed upon a contract in personal terms but since La Liga refused to give them any leeway, the situation became irreversible.

La Liga are offering a large sum of money out of their deal with CVC but Barcelona are hesitant on accepting the terms. The deal will give them enough money to solve most of their financial issues, but it would also jeopardize their broadcasting rights for the next 50 years or so. Barcelona finds itself in a miserable position due to poor management by former President Josep Bartomeu that has ultimately led to Messi’s departure.

PSG are on a roll this transfer window and their Champion’s League winning dream is getting more closer every day. They have brought in Gianluigi Donnarumma, Sergio Ramos, Gini Wijnaldum and Lionel Messi all on free transfers which clearly shows they are looking for immediate results.

Neymar: “Messi is the best player I have ever played with. I have learned so much from him.”#UCL pic.twitter.com/EZmtFfgyud

The fans are going to see Messi and Neymar reunite again which was also a huge factor in the transfer negotiations. Although Messi won’t be wearing his iconic number 10 this year, he is arguably the world’s best player and is about to create another legacy with the French Giants. La Pulga will wear his first ever jersey number in Paris, the number 30.