“I have had an incredible career and am thankful for each and every moment of my time at Liverpool, England and LA Galaxy.”

“As a teenager I fulfilled my childhood dream by pulling on the famous red shirt of Liverpool, and when I made my debut against Blackburn Rovers in November 1998 I could never have imagined what would then follow over the next 18 years.” 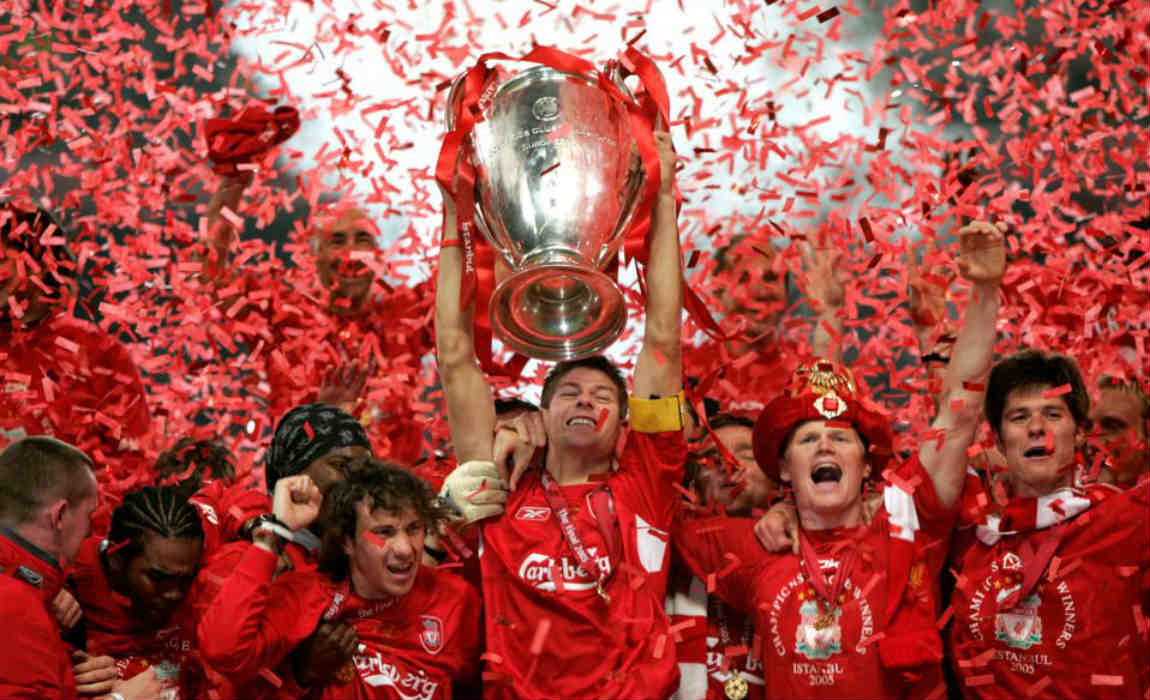 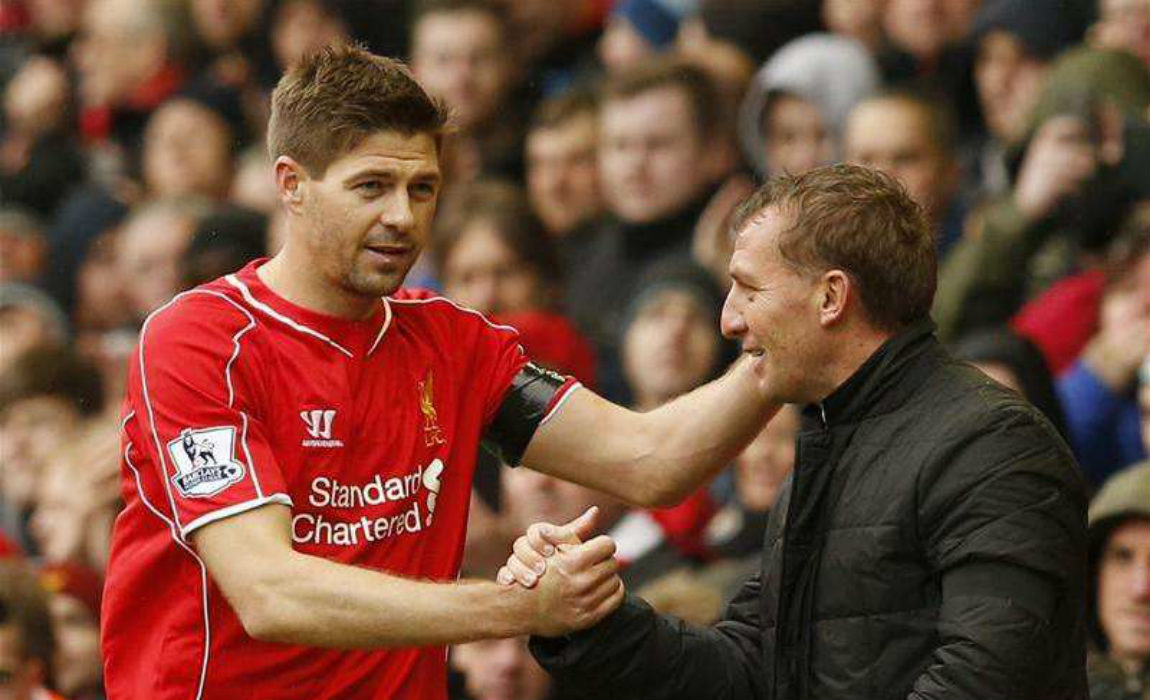 He also boasts of a bright and sunny international career, with 114 England caps and also led his country in the 2010 and 2014 World Cups.

Gerrard earned his debut in 1998 and quickly established himself as one of the best midfielders in the world – and was selected in England’s squad for Euro 2000.

His quintessential role in the Reds squad earned him the captain’s armband in 2003 and he exceled in the role for more than a decade. 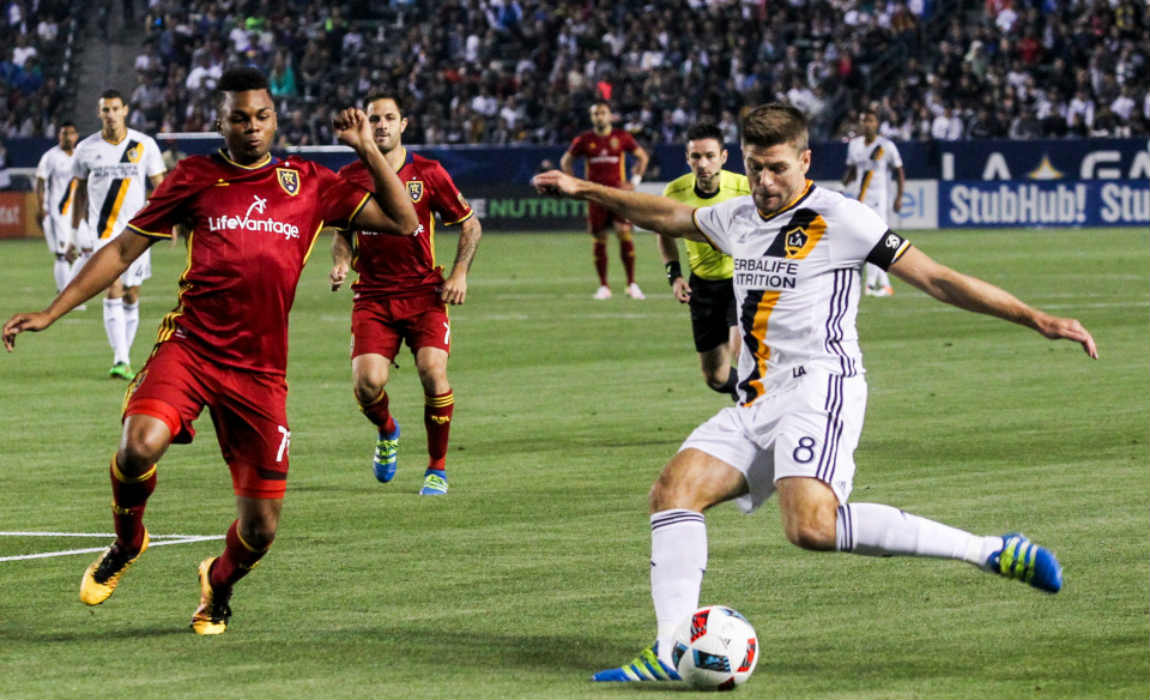 Earlier this month, The Football Association had invited English legends Steven Gerrard and Frank Lampard, to begin their badges for stepping into a coaching role in the upcoming future. 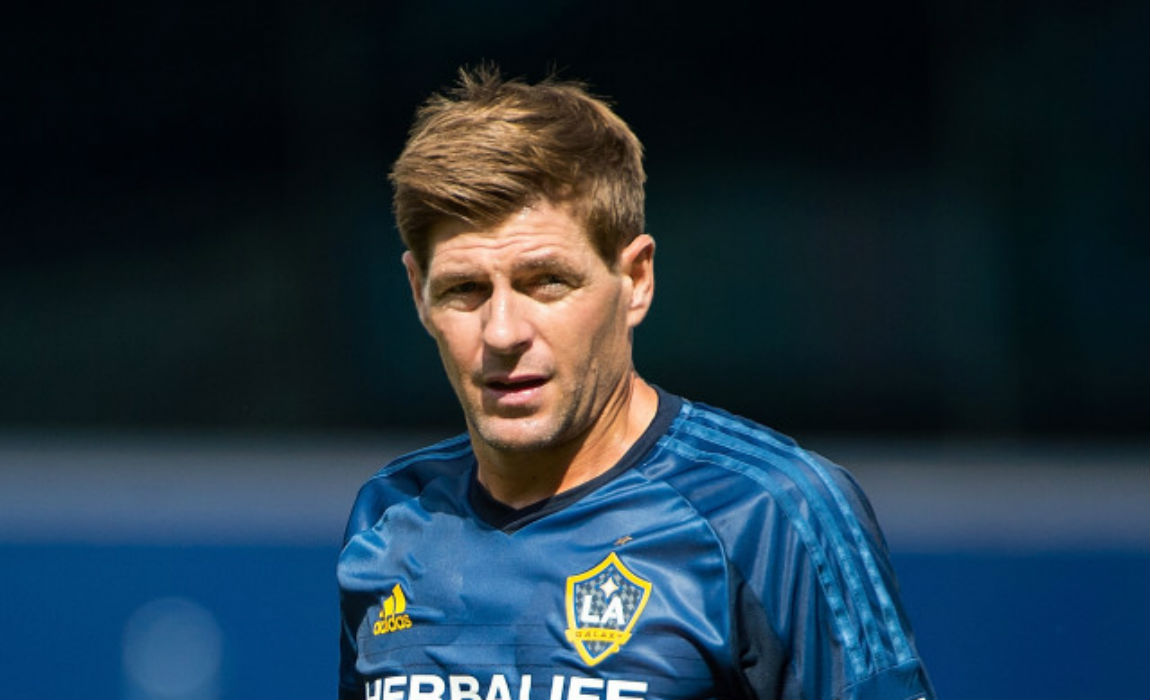