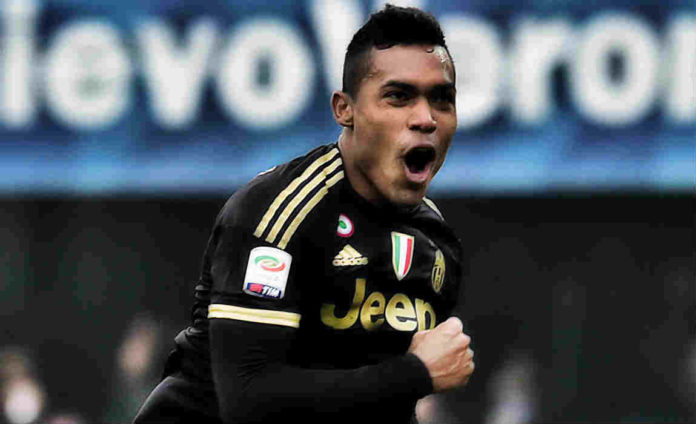 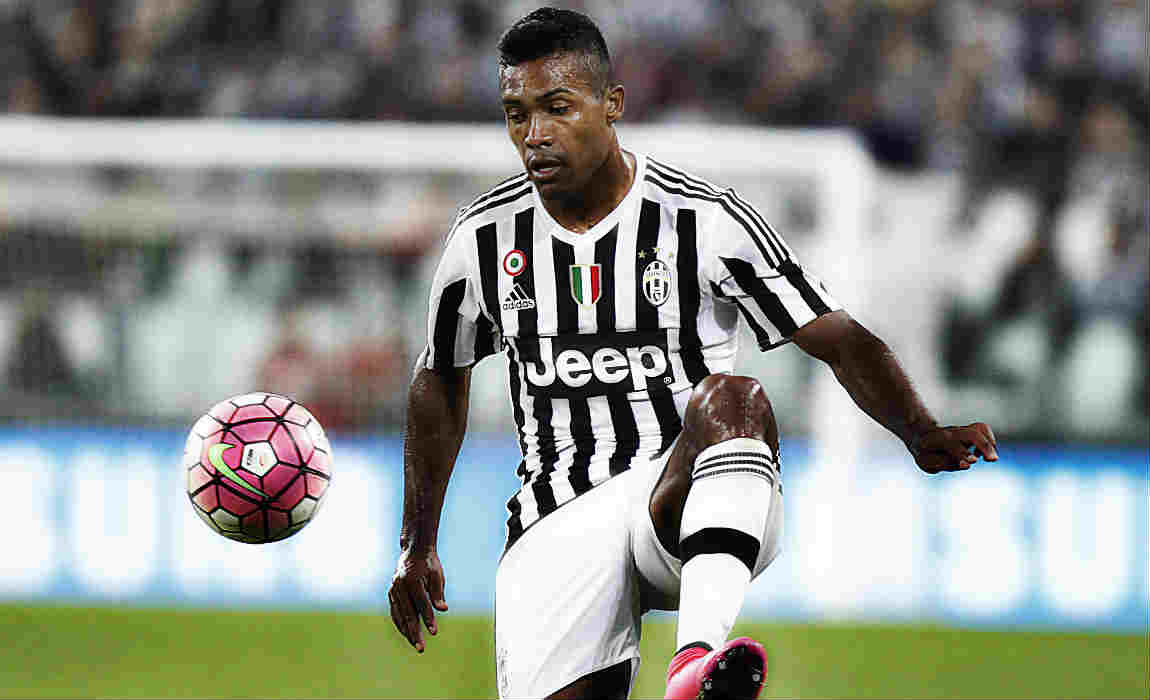 The Manchester based English giants are set to get into a bidding war for the 25-year-old.

Both Pep Guardiola and Jose Mourinho are desperate to add more defensive power to their squad and have identified the Old Lady star as the prime target. 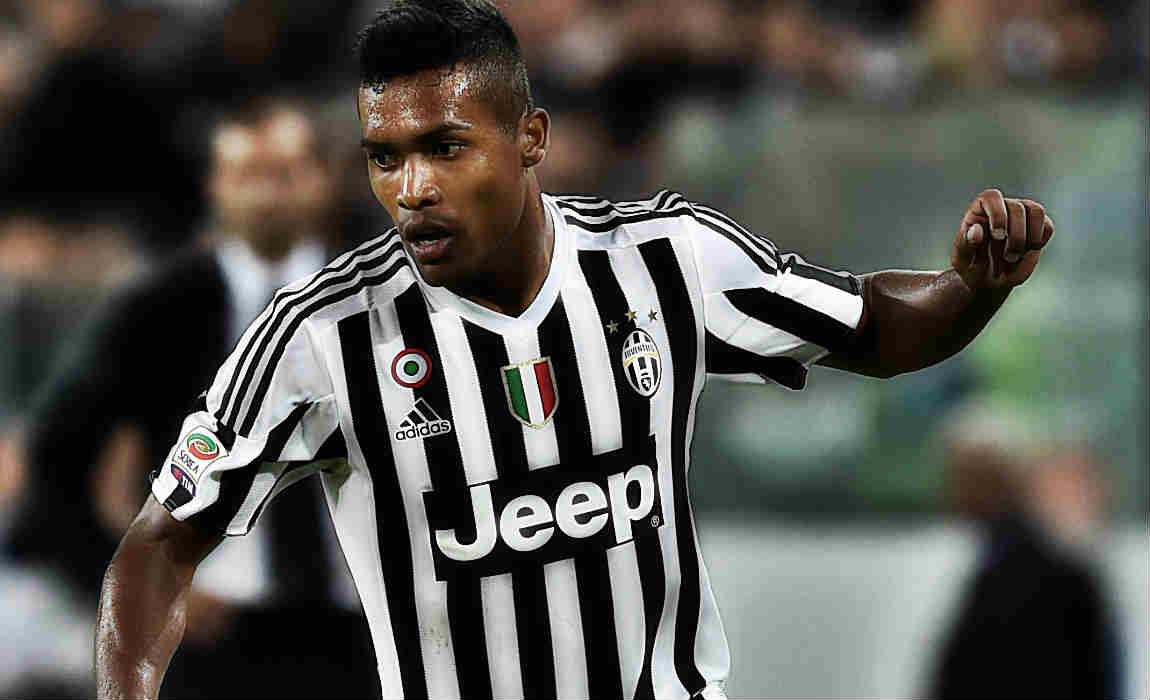 However, Massimiliano Allegri is unwilling to let his defensive star leave and will be looking to offer a new contract to let him from leaving.

Both Manchester clubs have been struggling with a leaky defence with Pep Guardiola’s Citizen’s having faced stiff criticism for making silly defensive mistakes.