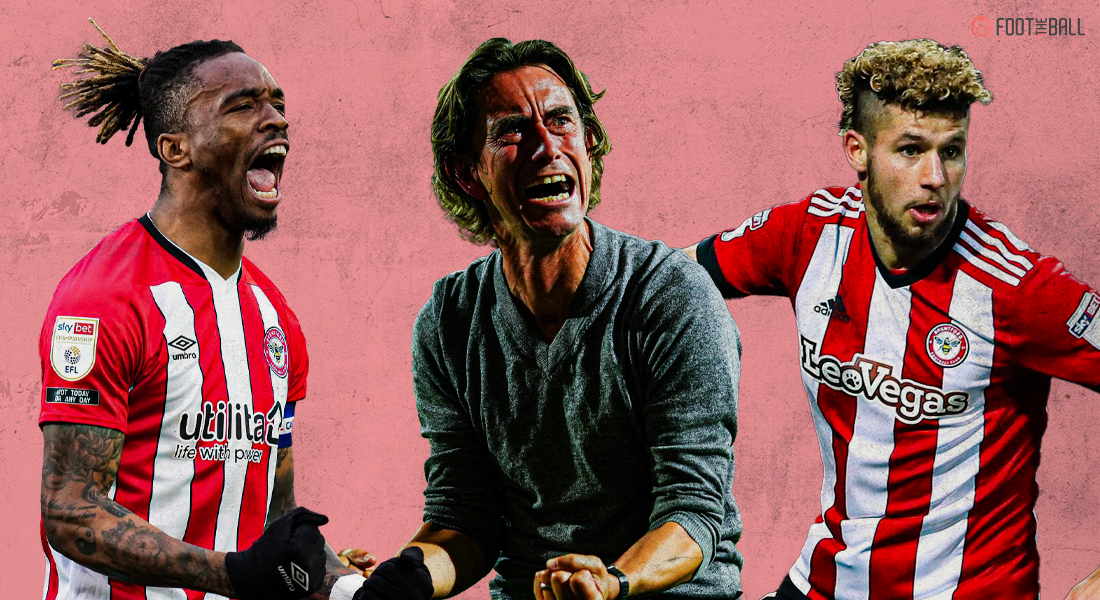 Match Report: Brentford vs Swansea, Brentford promoted to the Premier League for the first time in their history