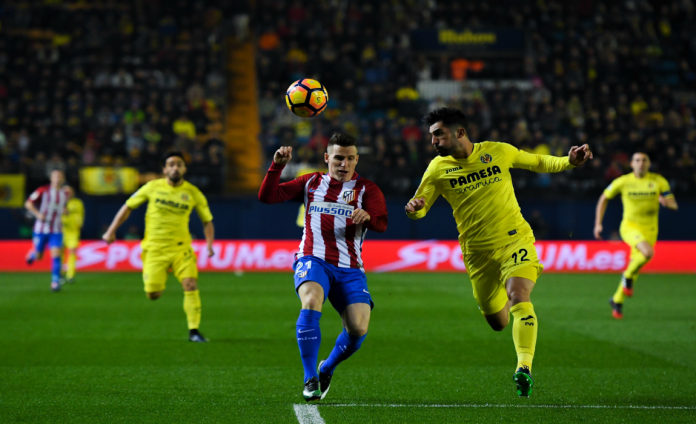 Villarreal earned three vital points in their battle to qualify for next season’s Europa League when they took a surprise 1-0 win away to Atletico Madrid in the Vicente Calderon Stadium on Tuesday night. 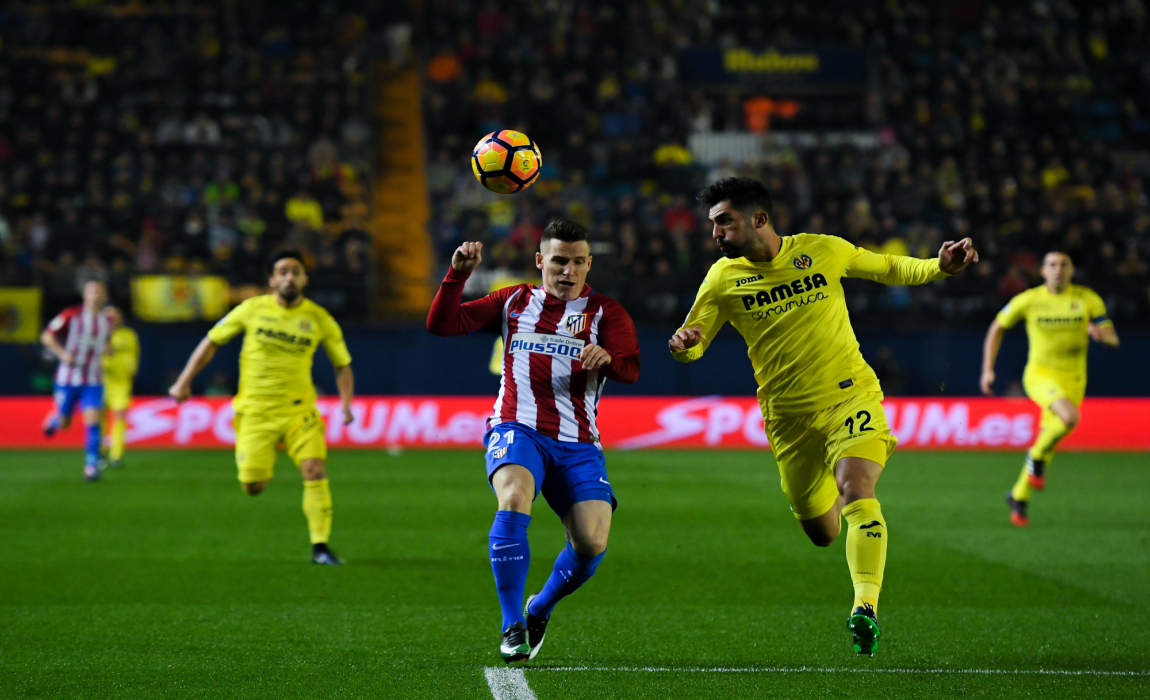 The game between the two sides with the best defensive records in the league was always likely to be low scoring, but the score hides a game in which both sides had chances to score only to be denied by some excellent goalkeeping.

Andres Fernandez kept Atletico at bay with series of fine saves and after Yannick Carrasco was forced off with a shoulder injury, Villarreal took their chance as Cedric Bakambu crossed for Roberto Soriano to score the only goal of the game with just eight minutes remaining.

As well as strengthening Villarreal’s fifth place in the league, the result gives Sevilla the chance to close the gap on Atletico in the battle for third when they entertain Celta on Thursday.

Tuesday’s other two matches affected the relegation zone with Sporting Gijon, closing the gap to three points behind fourth from bottom Leganes following a 1-1 draw at home to Espanyol. 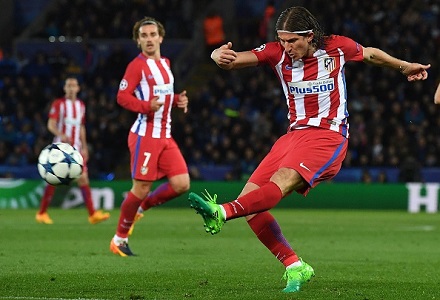 Victor Rodriguez put the home side ahead with a fine free kick 6 minutes before halftime, but Sporting’s lead was cancelled out by Gerard Moreno’s 12th game of the season.

Sporting looked for the win they desperately needed, but were frustrated by several good saves by visiting keeper, Diego Lopez.