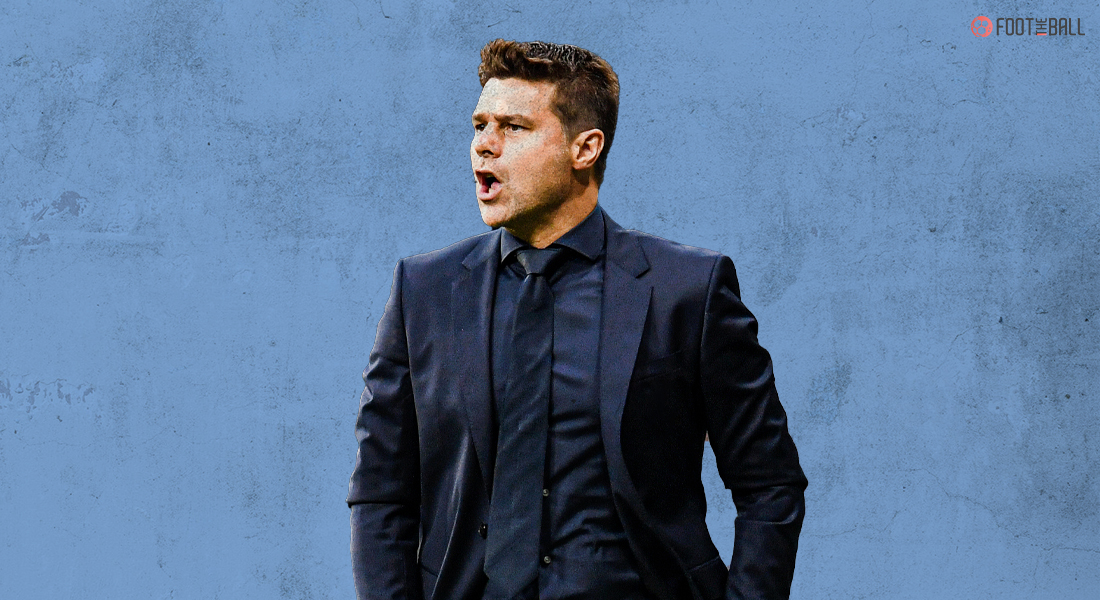 Mauricio Pochettino has reportedly asked to leave Paris Saint-Germain after just half a season at the helm at Parce Des Princes. The Argentine’s request comes amidst links with openings at his old club, Tottenham Hotspur and Spanish giants Real Madrid.

Pochettino replaced Tuchel earlier in the season after PSG had a poor start to the season under the German. However, Poch was unable to reverse their fortunes as they missed out on the Ligue 1 title to Lille and crashed out of the Champions League against Manchester City at the semifinal stage.

COULD POCH GO BACK TO SPURS?

Last week reports emerged that Tottenham boss Daniel Levy is interested in bringing back Pochettino to North London. Spurs replaced him in late 2019 with Jose Mourinho who was sacked in April following a highly disappointing 18 months in charge. Former player Ryan Mason has been serving as the interim manager for Spurs.

Spurs are ready to offer Pochettino a long-term deal, allowing him to build another side as the one he did in 2016. Poch’s arrival could perhaps change the mind of star man Harry Kane who has stated his desire to leave Spurs. Levy could also be looking at the Argentine as the man to rebuild the club following Kane’s departure.

Zinedine Zidane announced his departure from Santiago Bernanbeu, well the Alfredo di Stefano Stadium for now, after Real Madrid missed out on the La Liga title on the last day of the season. Madrid have few managerial options available with their reported first choice Massimilano Allegri opting to go back to Juventus instead.

The Real Madrid job is open… but Pochettino can't reach it 🔒https://t.co/aqBX5ODdlf pic.twitter.com/N6YCBjE5oh

Real have been linked with Pochettino in the past, in 2018, when Zidane left the club the first time. President Florentino Perez could well be attempting to bring Pochettino to Madrid this summer. Zidane could be a potential replacement for Pochettino if he does leave the club.

For Pochettino though, this spell in Paris would be a rare stain on his CV. He has not been there a long time but PSG have not shown signs of improving under him. He has a good relationship with the club but it remains to be seen whether he will depart so soon after taking over at PSG.