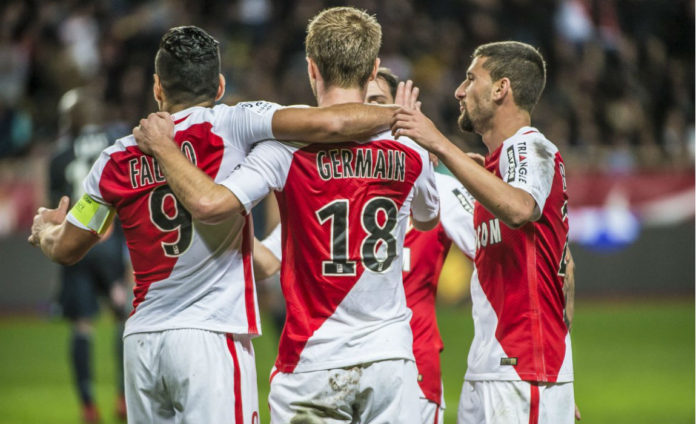 Monaco re-stated their attacking strength on Saturday when thrashing Marseille 4-0 to go on top of the Ligue 1 table and averaging more than three goals per game to lead the five big leagues in Europe. 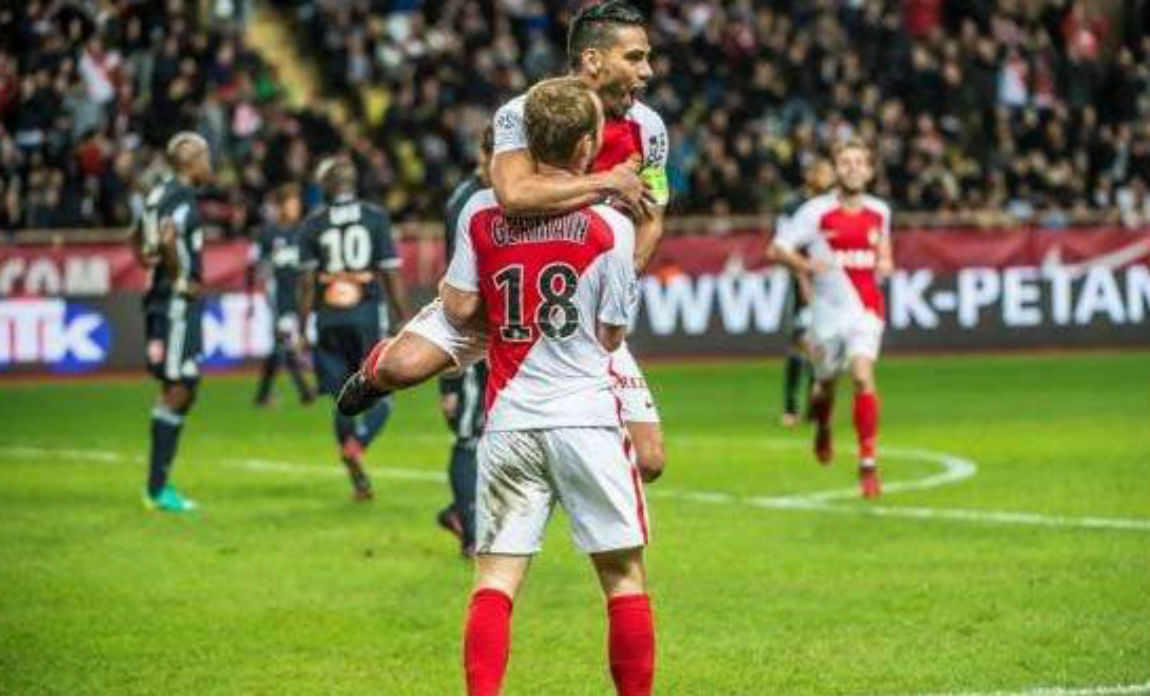 Valere Germain struck twice while Gabriel Boschilia and Guido Carrillo also scored for Monaco who have 43 goals for, 15 against and 32 points from 14 matches.

Monaco opened scoring in the 23rd minute when winger Boschilia curled an unstoppable free kick over the wall and beyond Yohann Pele into the top corner.

Six minutes later, following some great work down the right by Bernardo Silva, Germain popped up in the box to head the Portugal international’s pinpoint delivery beyond Pele. 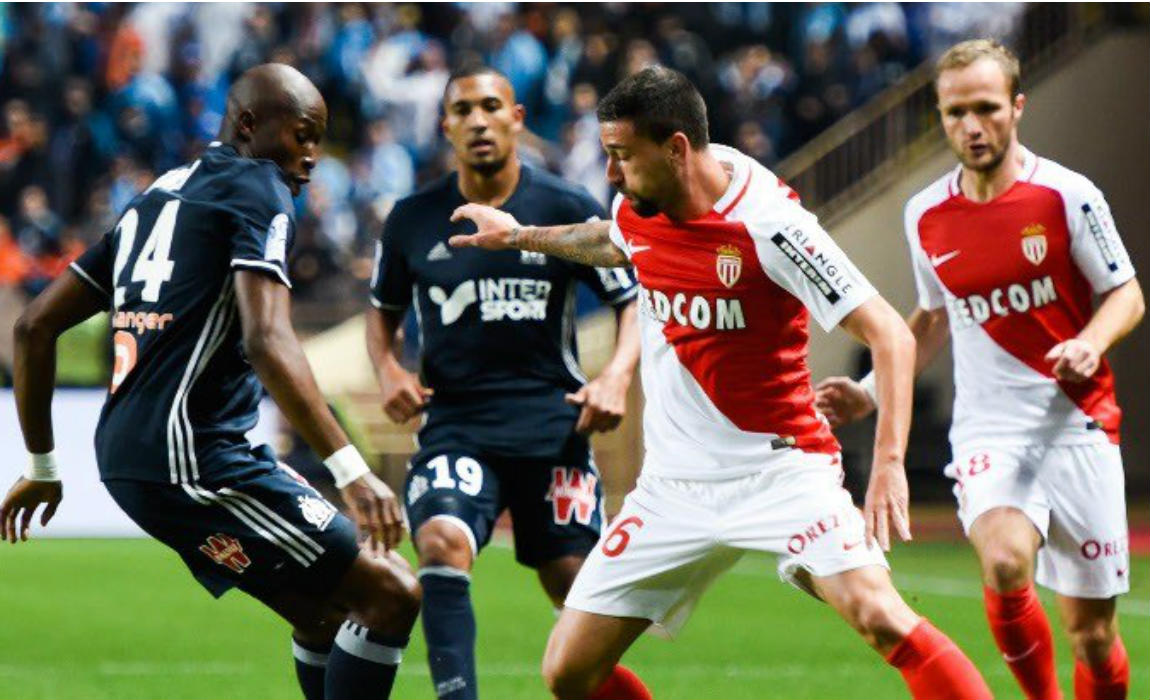 The striker netted again on 39 minutes, curling a shot inside the far right post after Radamel Falcao diverted Djibril Sidibe’s delivery his way to send the Principality side three goals up at the interval.

Second-half substitute Carrillo made it 4-0 one minute into stoppage time after Pele clawed at Germain’s lob but tipped it into the path of the Argentine striker.

Marseille got off to a solid start but failed to attack efficiently. They are 11th on 17 points after Saturday’s match and have scored only two goals in their last five league games. 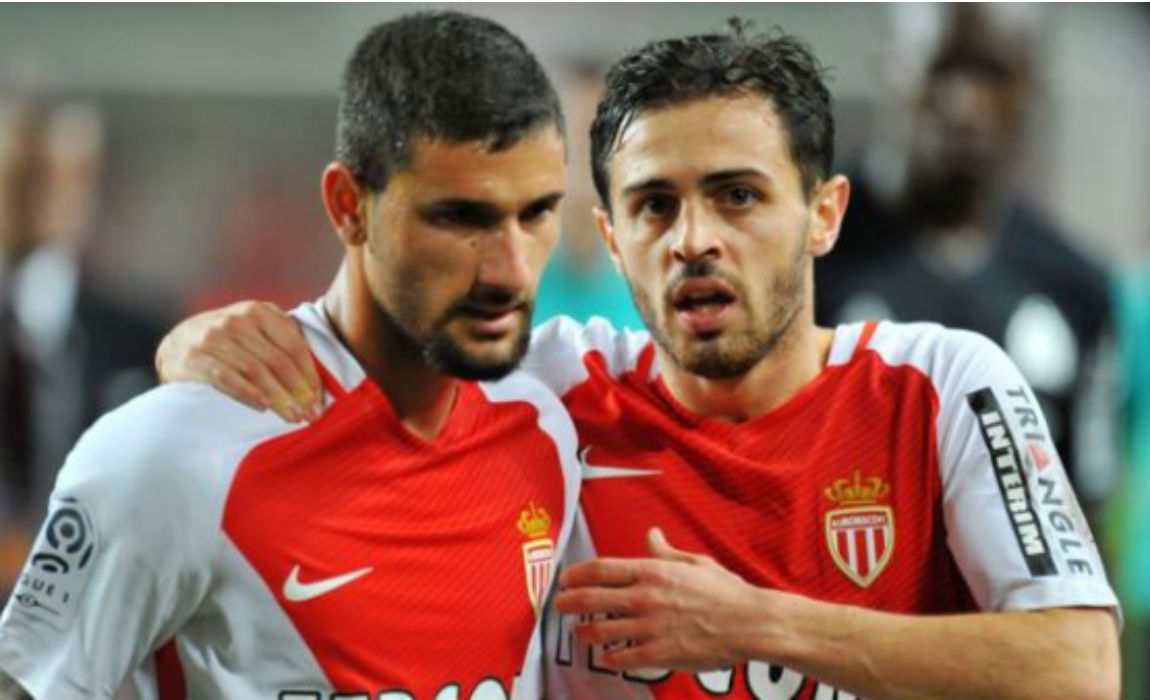 With the victory, Monaco temporarily lead Nice on goal difference, before their neighbors play their round 14 game at home on Sunday when hosting struggling Bastia.

In other plays on Saturday, Francois Kamano scored twice in the dying stages to help Bordeaux beat Dijon 3-2 and extend their unbeaten streak, while a quickfire brace from Thibaut Vion help Metz come from 3-1 down to earn a 3-3 draw at home with Lorient. 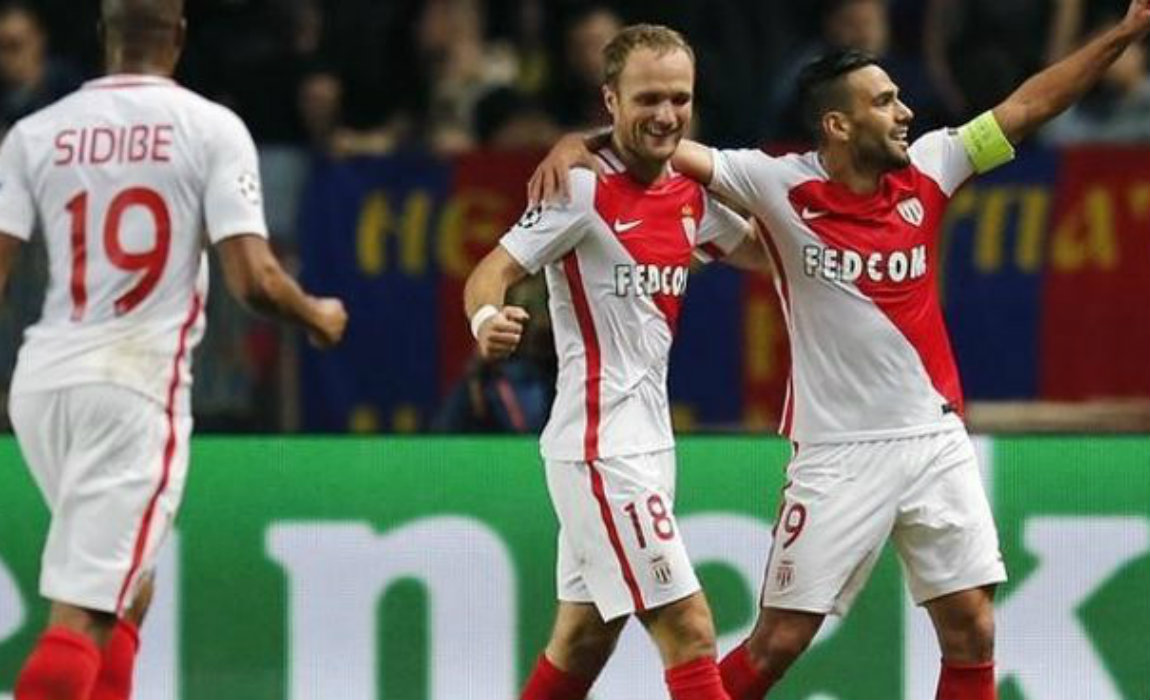 Nill De Pauw struck a late equalizer as Guingamp extended their unbeaten run to six matches with a 1-1 draw at Caen, struggling Lille failed to score for the fourth successive game but ended their three-match losing run with a 0-0 draw at Nantes, and Montpellier were held to a goalless draw at home to Nancy.