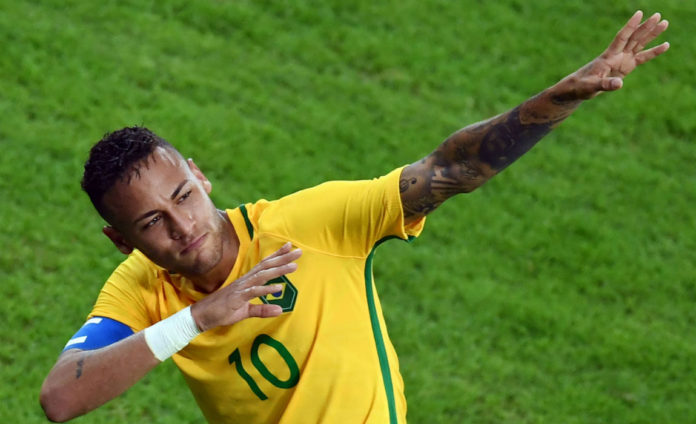 Brazil last won football’s most prized trophy in 2002 and its hopes of ending the drought on home soil in 2014 were infamously dashed by a 7-1 semifinal loss to Germany.

But Tostao sees improvements under current coach Tite, who replaced Dunga in June after the team’s group-stage elimination from the Copa America.

“Brazil has a chance of winning with the defenders that we have, with Neymar and other good players coming through,” Tostao told the Globo newspaper. “The players are maturing, which has created an expectation that we’ll have a great team in 2018.”

Despite the team’s progress, Tostao remains concerned by a dearth of central midfielders.

“In Brazil there was a separation for almost 20 years between holding midfielders and attacking midfielders,” the 1970 World Cup winner said. “Organizers and players who passed the ball disappeared.

“Toni Kroos would have no place in Brazilian football because he isn’t a defensive midfielder and he isn’t an attacking one either. We are slowly coming to the realization that we need to create these types of midfielders, although we still have a long way to go.”