Their rivalry is among the most stories in world football but it seems the once icy relationship between Argentina and Brazil has thawed.At least for Barcelona teammates Lionel Messi, Javier Mascherano and Neymar. 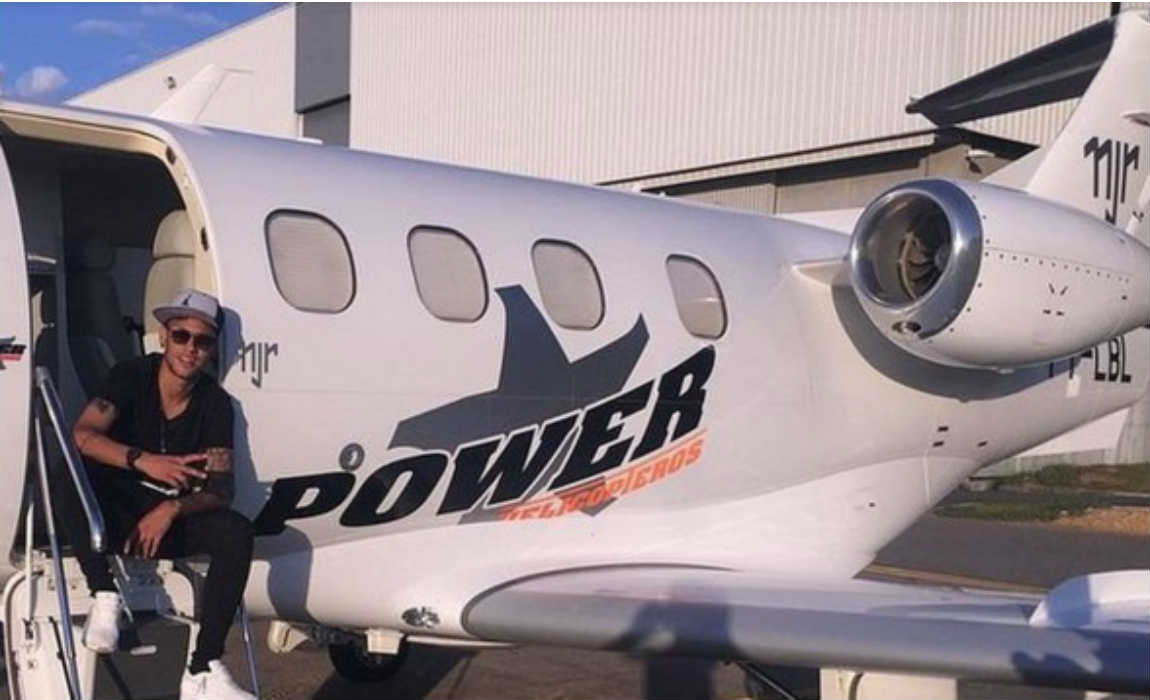 After flying together from Barcelona to Sao Paulo the trio boarded Neymar’s private jet on Tuesday for a flight to Belo Horizonte, where their national teams will meet in a World Cup qualifier on Thursday.

Local media reported that Mascherano and Messi asked for permission from Argentina coach Edgardo Bauza to accept Neymar’s offer of a ride in his nine million US-dollar Cessna Citation 680.

Upon touching down in Belo Horizonte, the players were whisked off in private cars to their respective teams’ training bases without speaking to waiting media. 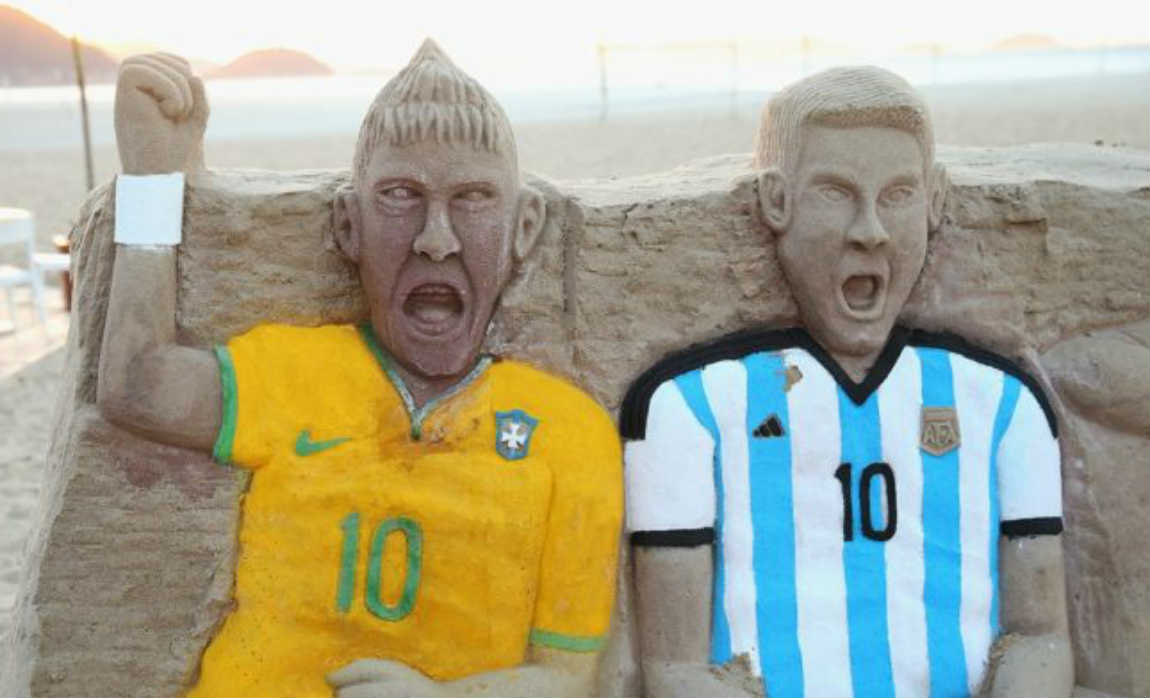 The clash will be Brazil’s first fixture at the Mineirao stadium since their calamitous 7-1 semifinal defeat to Germany at the 2014 World Cup.

Brazil are currently top of the South American zone World Cup qualifying standings with 21 points, one point ahead of second-placed Uruguay. Argentina are sixth, five points behind the Selecao.

The last time the neighbors met was in a World Cup qualifier last November, when they drew 1-1 at the Monumental stadium in Buenos Aires.

The top four teams at the end of the South American qualifying tournament will advance directly to the 2018 World Cup in Russia while the fifth-ranked side will earn a playoff spot.