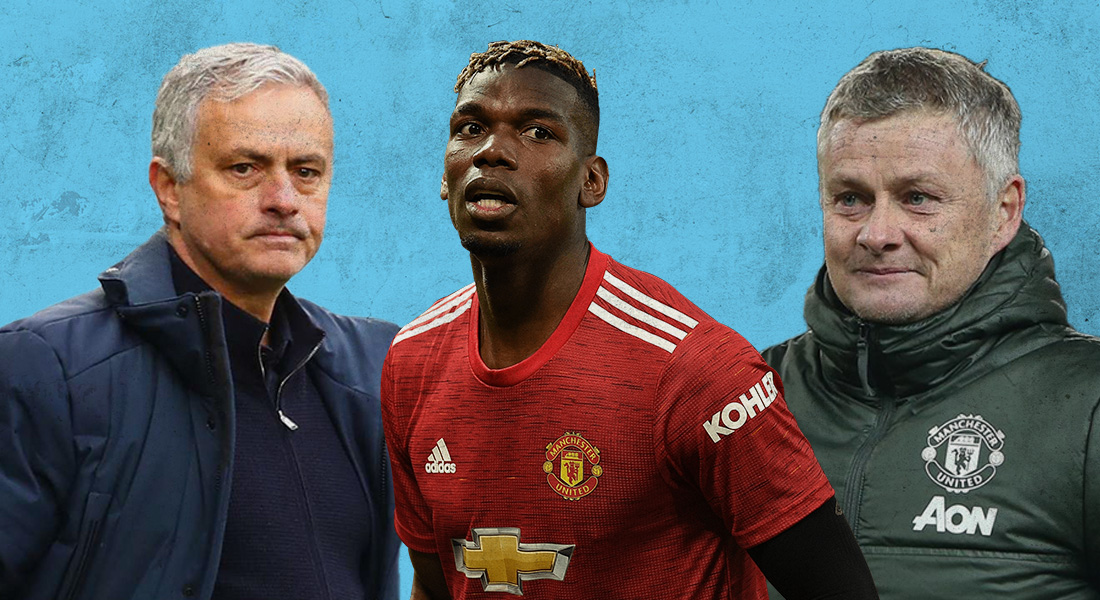 Manchester United midfielder Paul Pogba launched a scathing attack on former manager Jose Mourinho during an interview with Sky Sports, lambasting the Portuguese coach for his pathetic man-management skills when he was the manager of the Red Devils for two and a half seasons.

Pogba was one of many players brought by the Special One to Old Trafford in the summer of 2016. The Frenchman is, till date, the most expensive signing made by Manchester United and was instrumental in United’s success during the 2016-17 season as the Red Devils triumphed in the Europa League and League Cup.

But Jose Mourinho’s equation with some of the players at the Theatre of Dreams took a turn for the worse when the Red Devils ended the 2017-18 season without any major trophy and progressively grew worse due to the poor start to the 2018-19 season that Manchester United had endured under the former Real Madrid manager.

The French World Cup winner was one of the players to be ostracised by the Portuguese after a heated exchange in the training ground between the two – which resulted in United’s record signing being stripped of the team’s vice-captaincy.

In an exclusive, no-holds-barred interview with the British sports channel, the French footballer gave a vitriolic verdict regarding Jose Mourinho’s management style and methods when he was in-charge of the most successful club in Premier League history. 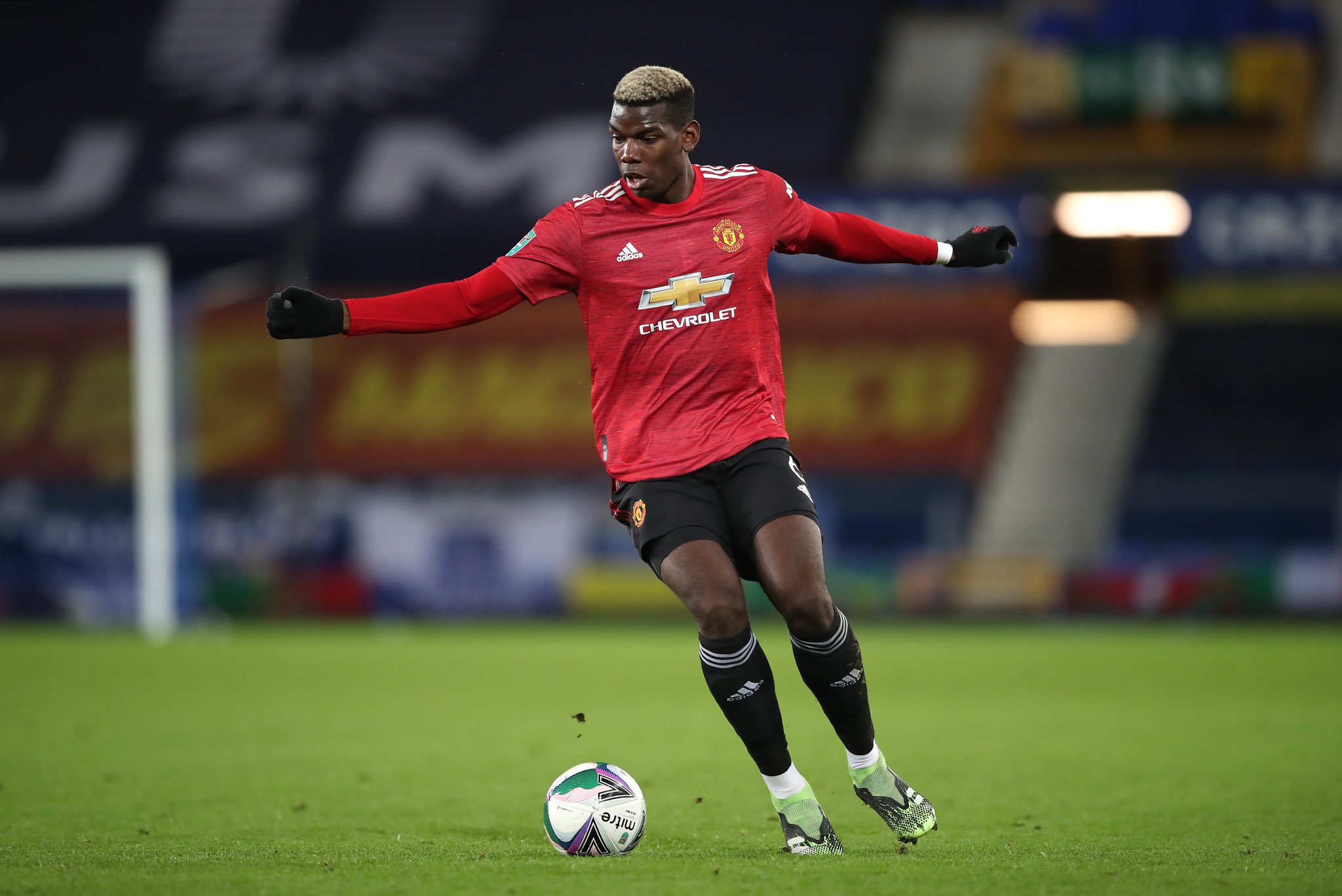 “Once I had a great relationship with Mourinho. Everybody sees that and the next day you don’t know what happened. That’s the strange thing I had with Mourinho. And I cannot explain to you because, even me, I don’t know”.

“What I have now with Ole is different because he wouldn’t go against the players,” “It’s not like you put them on the side and they don’t exist anymore. I think that’s the difference between Mourinho and Ole”.

POGBA HAS THE LAST LAUGH AS UNITED WIN AT SPURS

His comments came in the aftermath of Manchester United’s win over Jose Mourinho’s Tottenham Hotspur in the British capital. United had fallen behind to a Son Heung-min goal in the first half, but recovered in the second half as goals from Edinson Cavani, Fred and Mason Greenwood saw the Red Devils claim all three points in London.

Pogba indicted Mourinho of attempting to deflect the attention from Spurs’ performance against United by making comparisons between Ole Gunnar Solskjaer and Son Heung-min’s father. 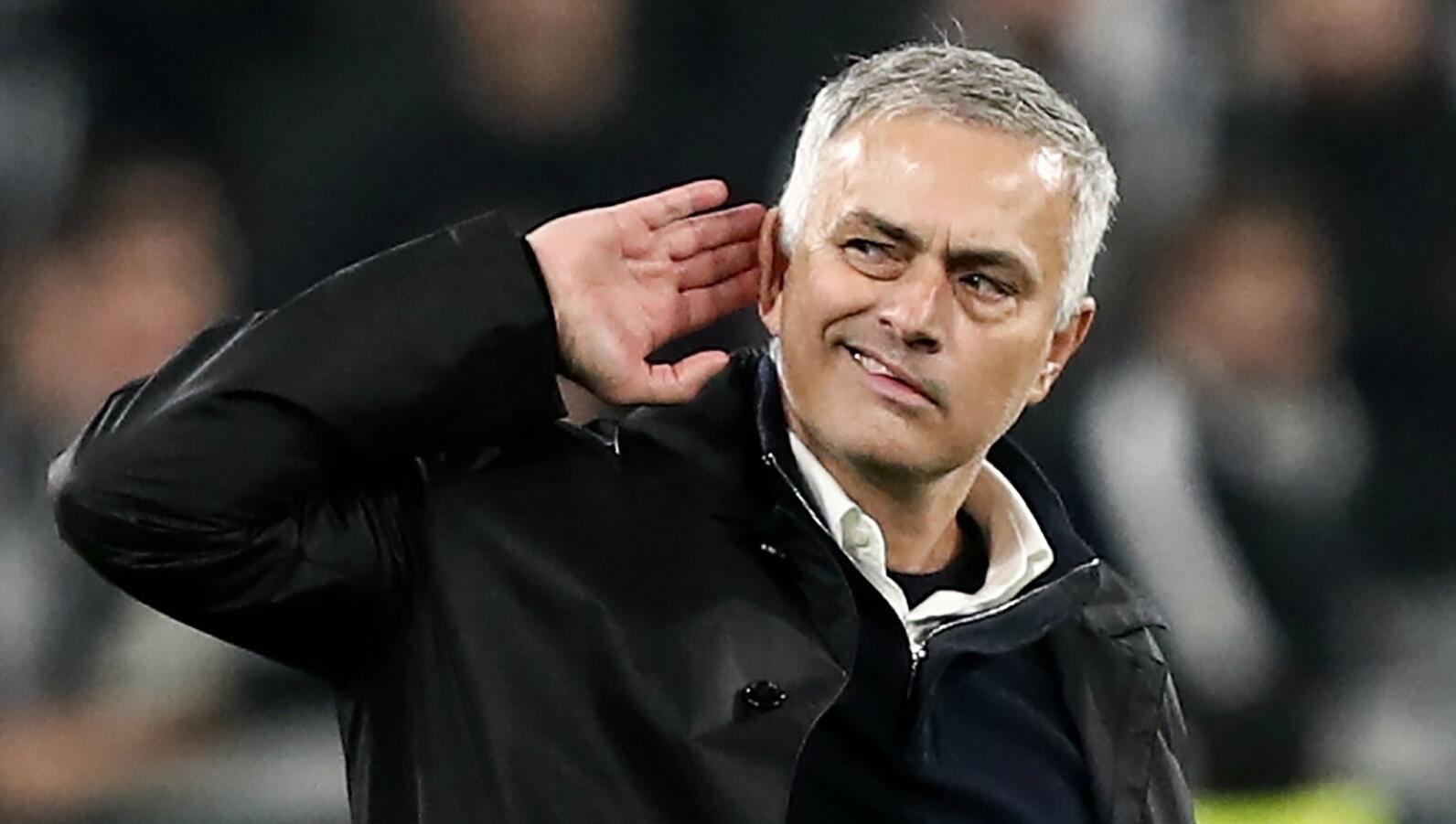 Pogba was quoted as saying: “I am sure Mourinho said something that made people speak. That’s what he does. We got the result that we wanted. Ole knows it and we enjoyed that moment. We know Mourinho and what he likes. We don’t need this”.

Mourinho was relieved of his duties as the gaffer at Old Trafford in December 2018 and the Norwegian Solskjaer was appointed as his replacement on a temporary basis, but the former United player has gone on to cement his place at the dug out at the Theatre of Dreams and his team lie in second place in the Premier League table. 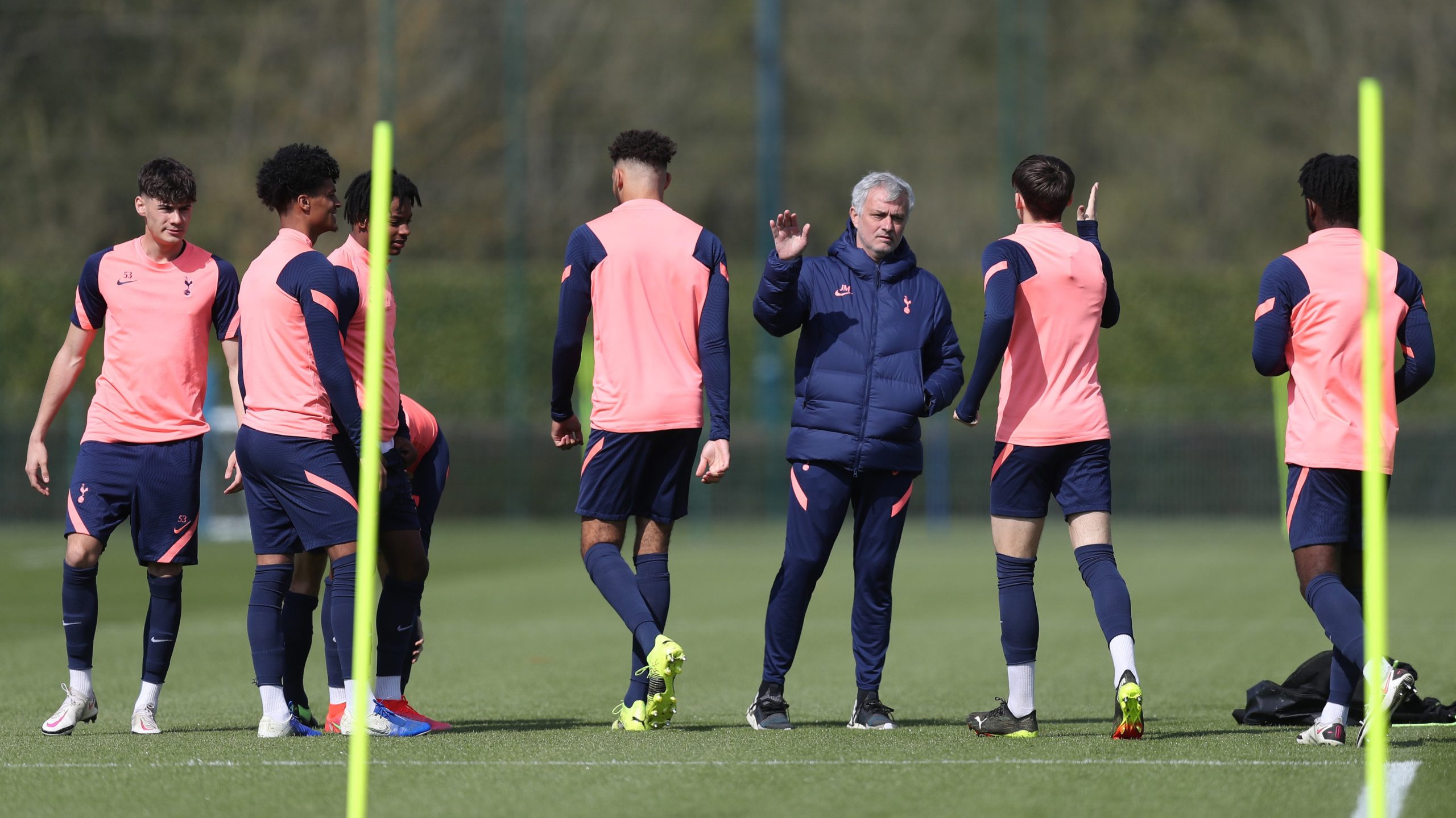 In contrast, Mourinho has only been able to guide Spurs to seventh place in the English top-flight and, as such, qualification to the Champions League looks like a far-fetched dream for the Lilywhites.