Pochettino Unimpressed With Spurs Slow Start To The Campaign 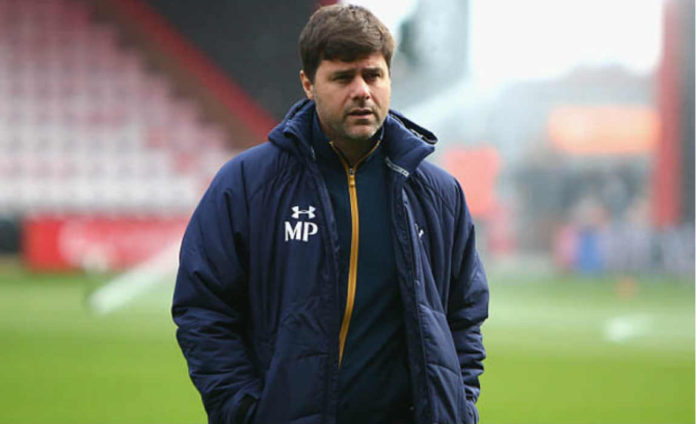 Spurs boss Mauricio Pochettino has criticized his team after making a slow start to the Premier League campaign.

Tottenham Hotspurs beat Southampton 4-1 at the St Mary Stadium but had to come back from a goal behind to seal the three points.

Harry Kane, Son Heung-min and Dele Alli were on the score-sheet as the White Hart Lane outfit cruised to an easy win.

Spurs had a decent start to the season but have failed to keep up with the momentum.

“It’s a fantastic result for us but I don’t think it was one of our best performances,” he said.

“We need to be critical because we cannot start the game the way we started [today].”

“If we want to fight for the top four, we need to be more aggressive and more focused from the beginning.”

“It was difficult for us to settle but after 10 or 15 minutes and when Dele Alli scored to make it 1-1, I think we started to manage the game and have control.

“I think our players deserve a lot of credit because the performance was good. Only maybe the first 10 or 15 minutes is a disappointment.”

With these three points Tottenham are now just one point behind fourth placed Arsenal.

“All the big teams have won this week so it was important for us to get the three points – for belief and to stay in a good position to fight for the top positions,” Mauricio Pochettino added.