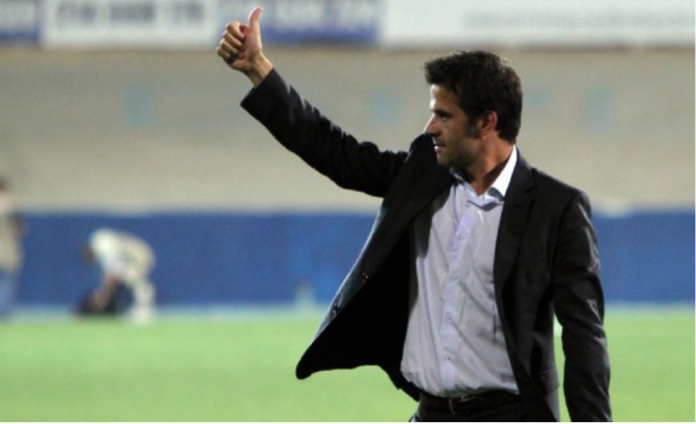 Portugal’s Marco Silva has resigned as Hull City manager after the club’s relegation from the English Premier League, the club announced on Thursday. 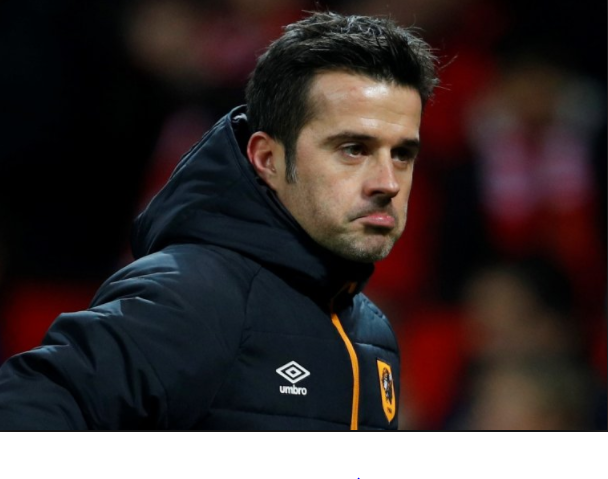 Silver led Hull to six wins from his 18 Premier League games, with relegation confirmed after a 4-0 defeat by Crystal Palace on 14 May.

The 39-year-old, who formerly managed Sporting Lisbon and Olympiacos, replaced Mike Phelan in January on a deal until the end of the season, 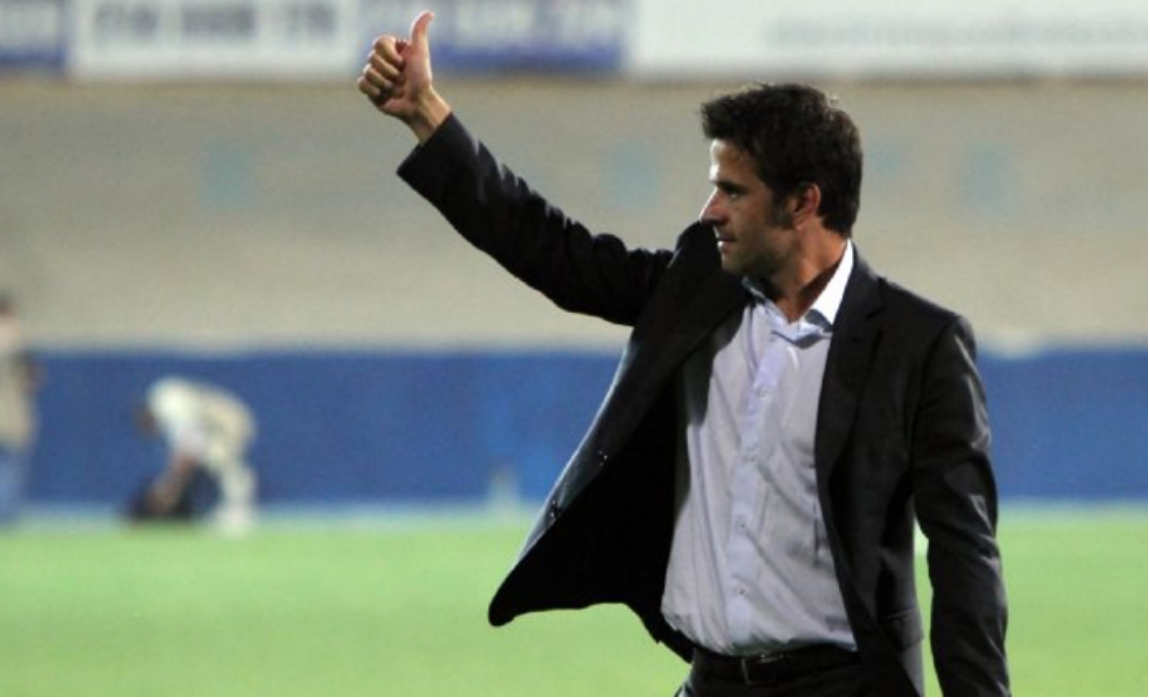 The statement said that Silva “will be forever remembered for his efforts to maintain our Premier League status”.

It added: “Unfortunately, after considering his future, he has chosen to leave in order to further his career.”