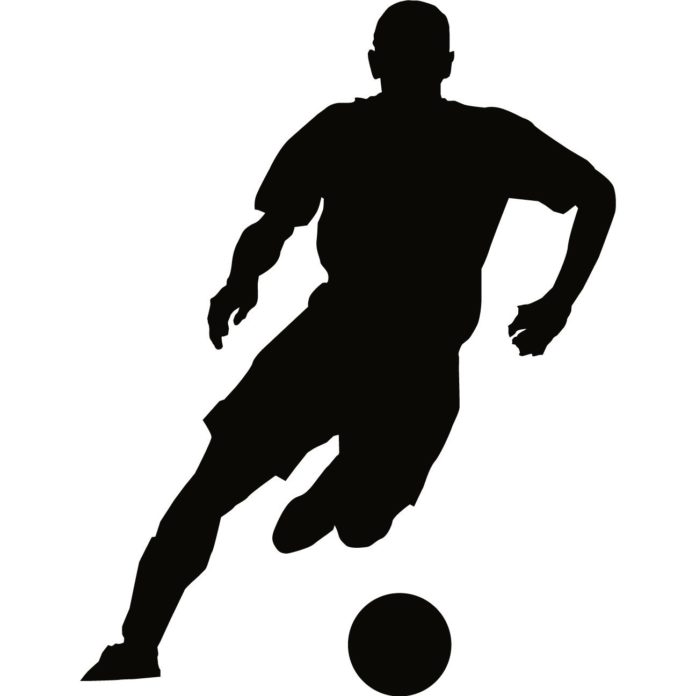 An unnamed Premier League footballer accused of assault and rape has been arrested by the met police, a statement by Scotland Yard confirmed.

The Scotland Yard, in their statement, confirmed the same. The footballer accused of assault is facing two more allegations of rape against a different woman. The allegations are being looked into. Meanwhile, the player has been arrested.

“On 4 July an allegation of rape of a woman in her 20s was reported to police,” the statement read. “It was reported the alleged rape happened in June 2022.”

Following the complaint, the footballer accused of rape was arrested at an address in Barnet.

“On 4 July a 29-year-old man was arrested at an address in Barnet on suspicion of rape and taken into custody where he remains. Inquiries into the circumstances are ongoing.”

The Sun broke the story. The newspaper reported that six police units arrived at the player’s mansion at 3 am.

A Premier League player was arrested for rape on Monday. All that’s known is :

Late 20’s
Going to the World Cup
Lives in North London, Barnet to be precise

A club insider told The Sun: “The allegations are of the utmost seriousness. Club bosses are stunned about this. The player was due to be on a pre-season tour. He will now not be travelling with the side.

“The law must be allowed to dictate what happens next. The player’s colleagues are absolutely dumbstruck about this. It is a hammer blow to the club, but the police must do their job.”

Moreover, the footballer accused of assault was also expected to represent his country at the winter World Cup in Qatar. For now, he is in custody where a police investigation is going on. For football in general, the last few years have been damning when it comes to crimes committed by footballers. 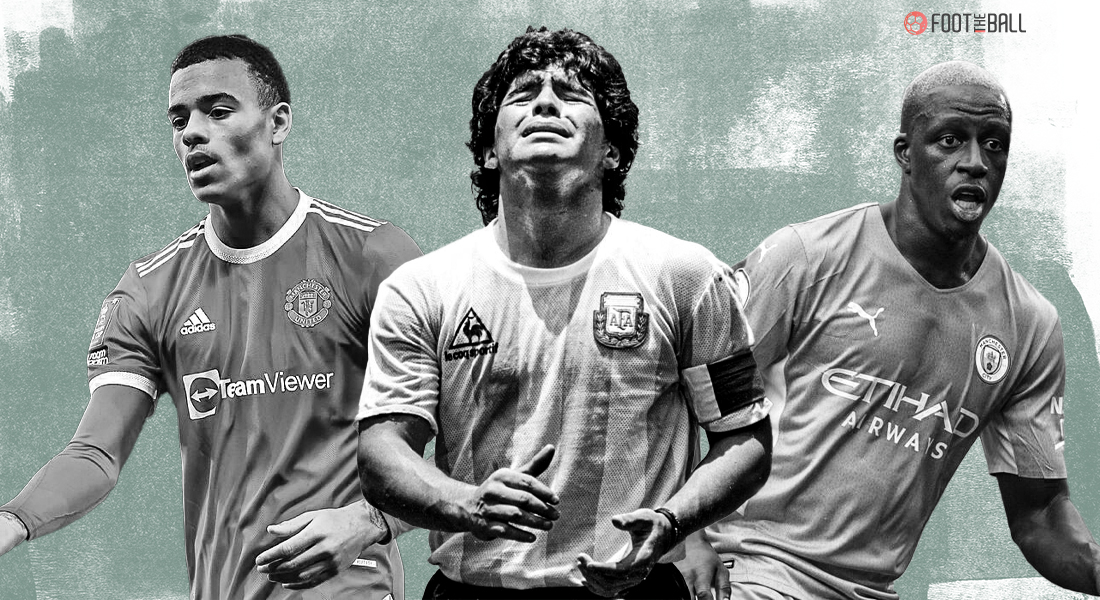 Recently, an England player caught cheating was reported. In more heinous crimes, Mason Greenwood was arrested for raping his partner. Benjamin Mendy has been charged with a number of cases pertaining to rape and sexual assault. Furthermore, an unnamed player was arrested last year for engaging in sexual activities with a minor. Add to these instances of footballers committing other crimes, like drunk driving, breaking COVID protocol or speeding, and the modern footballer’s lifestyle is under the scope like never before. So far, a number of footballers have failed to meet the proper standard expected from a sports personality.