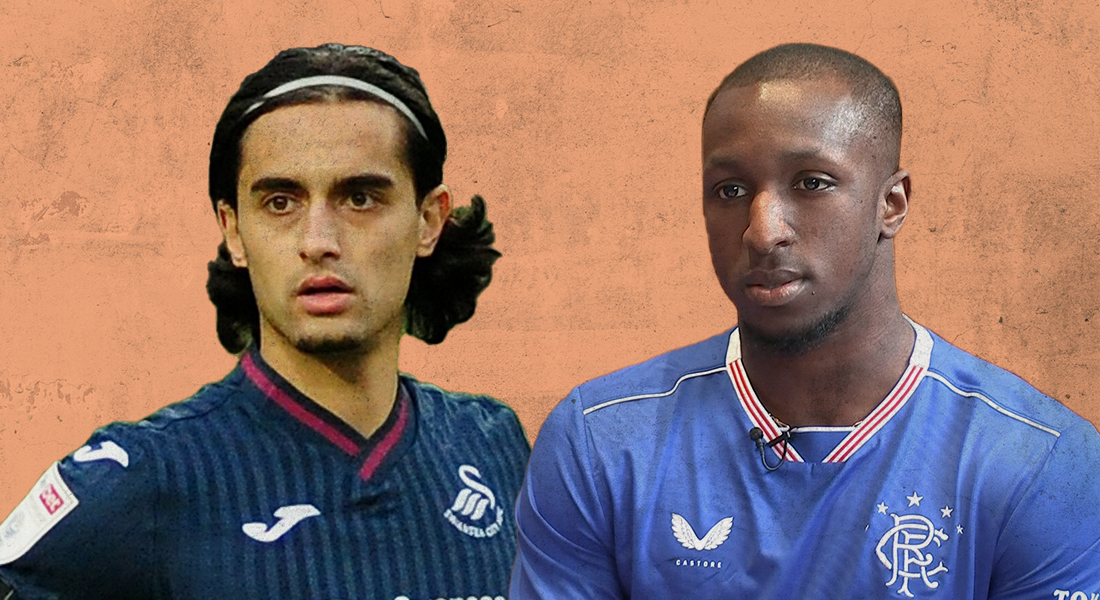 Football clubs have stepped up efforts in recent weeks to tackle the cesspool of racism that is social media. Swansea City announced a week-long boycott of social media platforms, which was followed by Birmingham City and Rangers. Arsenal and France legend Thierry Henry has deactivated his social media handles until the platforms take stricter action against abusers.

It was revealed that English football considered a collective boycott of social media but no further news has been received on that front. The latest step being considered is entering into a contract with Respondology to manage hateful comments. The Athletic has revealed that six Premier League clubs are in touch with the American tech company and the FA has also shown interest.

Respondology is a social media tool that is used by brands to manage the comments section. It automatically removes hateful, toxic and spam comments. The feature works on Instagram, Facebook, TikTok, and Youtube but not on Twitter.

The company already works with NASCAR, NFL, NBA and the NHL. Respondology uses keyword filtering along with over 1500 human moderators who ensure that the comments section of a particular page is “clean.” The comment however remains visible to the person who posted it. It merely makes it invisible to the rest of the users.

NEED OF THE HOUR

It is not that racism is a new problem. However, players and clubs have decided that it is now time to put an end to it. Players from across the European football ecosystem have shared screenshots of the racist abuse that they receive from so-called fans. Calls for social media platforms to regulate better and take action have largely gone unheard and thus, Respondology becomes an alternative for clubs and administrators.

Although the names of the clubs have not yet been revealed, it is reported that at least a few of the clubs are involved in European competitions. Further, the English FA have also shown interest in incorporating the tool along with the Premier League on its own platforms. Premier League’s online discriminatory abuse provisions were extended to the WSL and EFL recently and it’s expected that the same would happen with Respondology.

HOW EFFECTIVE IS IT?

The software has received rave reviews from its users in the American sports system. It is quite good at doing what it says but is that what English football really needs right now?

The tool hides the comments from the users but it still allows it to be posted. Action can still be taken against the user but the lethargy of social media companies to do so is infamous. Accountability will continue to be low. Further, the software only works for the comments section and not for personal messages. Facebook and Instagram do not allow third party platforms to read personal messages and so Respondology cannot be plugged into fix that solution.

The software feels a bit like sweeping the problem under the carpet. It does not increase action neither does it discourage users from posting abuse. It is simply a tool to manage your brand which is clear from the landing page of their website. It is essentially a brand management software and not one to solve racism.

Football clubs have made an appreciable effort in attempting to tackle racist abuse but Respondology does not feel like a step in the right direction. It allows clubs to hide the problems and manage their image but does little else. Racism is a complex socio-economic issue, one AI based software will not solve it.