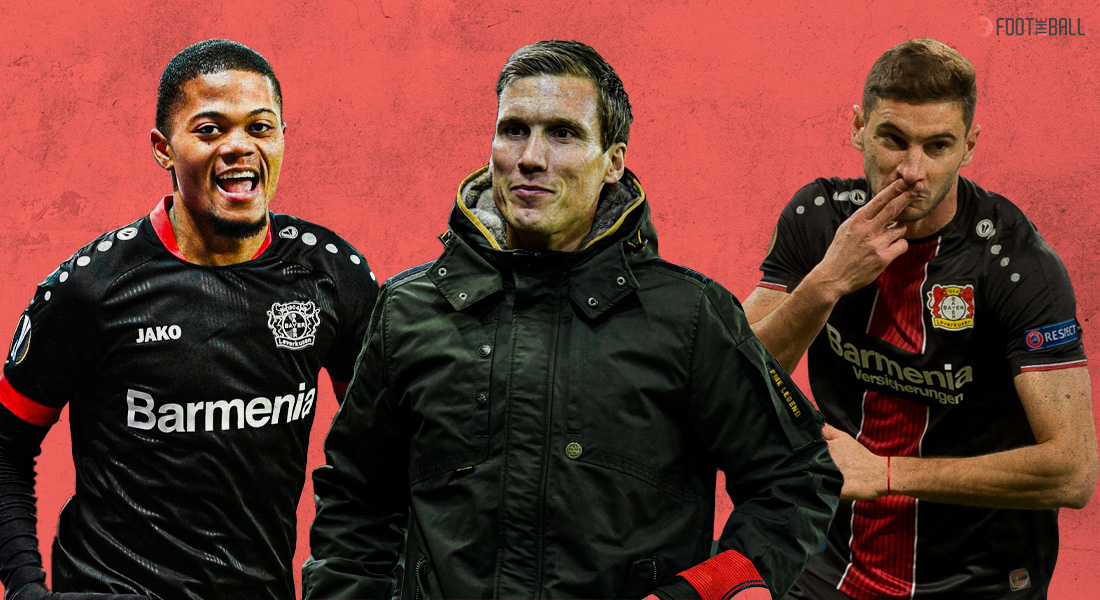 Leverkusen kept attacking, racking up 11 totals shots for the half but Trapp in goal stood tall. Demirbay and Palacios went close towards the end but the score remained 0-0 as the whistle blew with Leverkusen clearly on top in an attacking sense.

The second half began in the same fashion with both teams scrapping it out in the middle of the pitch. Bellarabi was replaced by Moussa Diaby, and the move immediately paid dividends. His sumptuous cross over the Frankfurt defence was poked into the net by Bailey in the 60th minute to open the scoring. Leverkusen doubled their lead ten minutes later as Bailey’s through ball inside the box set up another substitute, Lucas Alario’s dinked finish past Trapp.

Nothing happened after that till the 90th minute where Steven Zuber’s cross was nodded past Hradecky by Andre Silva for his 25th goal of the season. This might have set up a grand stand finish but Leverkusen went right back up the pitch to score. Demirbay’s long rank strike taking a wicked deflection off substitute Tuta to wrong foot Trapp as the match ended 3-1 in favour of Leverkusen.

For much of the match, it seemed likely to end in draw. With Bailey uncharacteristically off colour, it needed the injection of Diaby to set Leverkusen on their way. Having gained confidence after his goal, his assist for the second wrapped up a good day’s work for the Jamaican as Leverkusen held on for a vital win.

This was a disastrous result for Frankfurt. After watching Dortmund win earlier, they knew they had to match that result to maintain the gap in the table. They could not. Adi Huttner’s men were second best across all departments throughout the match, and ultimately Silva’s goal proved only a consolation.

This is sure to have them looking over their shoulders till the end of the season as they hope to make it into the Champions League for the very first time. To make a bad afternoon worse, Evan N’Dicka picked up a yellow which will see him miss the next match.

With Dortmund facing Leverkusen in their final match, and they, Wolfsburg, Frankfurt separated by only two points on the table, the finish to the season will be as explosive as any. It was a double win for Dortmund, as not only did they defeat Wolfsburg but also saw Frankfurt going down. With Erling Haaland in imperious form, they will know the race for Europe is wide open.