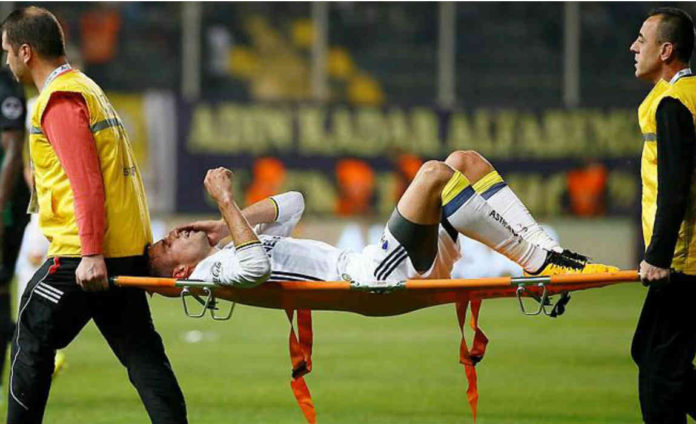 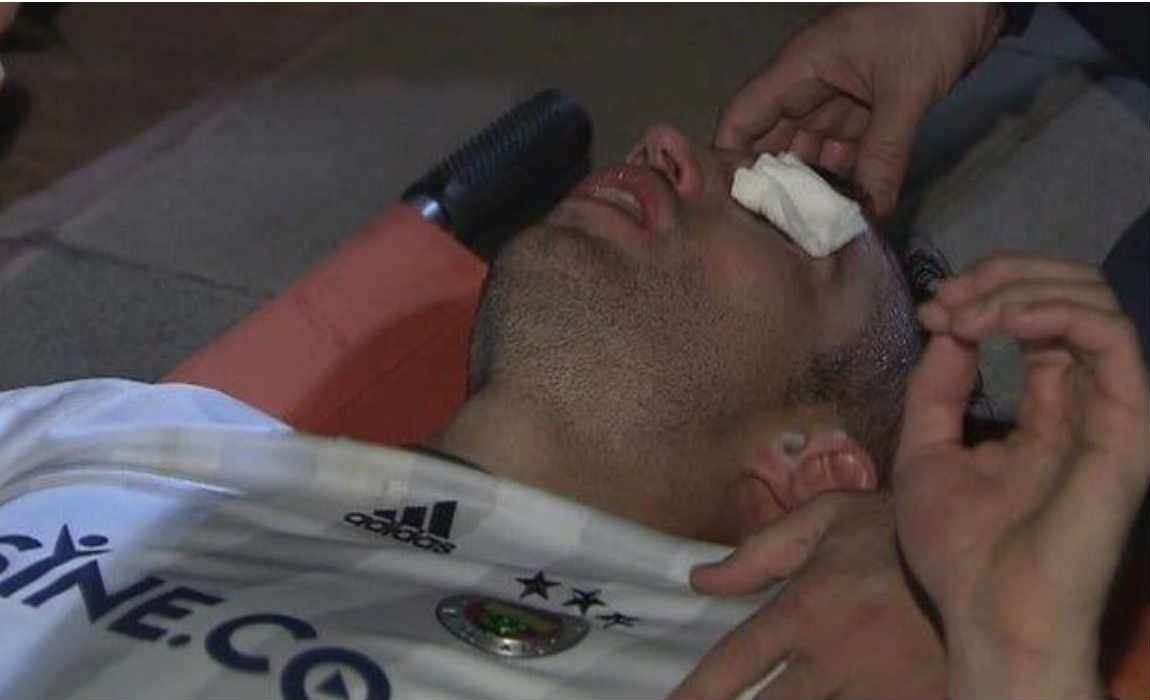 Van Persie gave the Turkish club an early lead who went on to win the match 3-1.

The Dutchman endured a bloodied left eye during the 13th minute and was carried off on a stretcher. The ambulance took 15 minutes to arrive at the stadium as football fans feared that he could lose his eyesight. 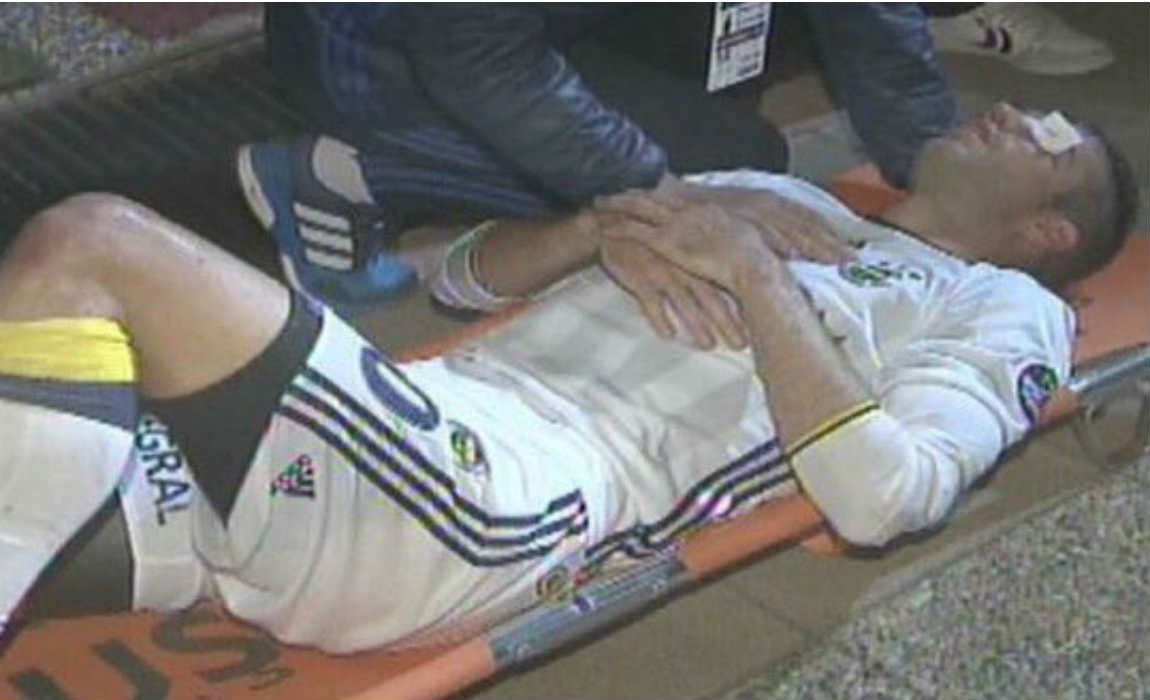 Fenerbahce doctor Burak Kunduracıoğl stated: “He was blown in his position, torn in his eyelid and bleeding. After the first intervention, we sent an ophthalmologist to the hospital to intervene.”

“After the investigations we learned that nothing important happened. We survived and waited for the ambulance. His condition is good.” 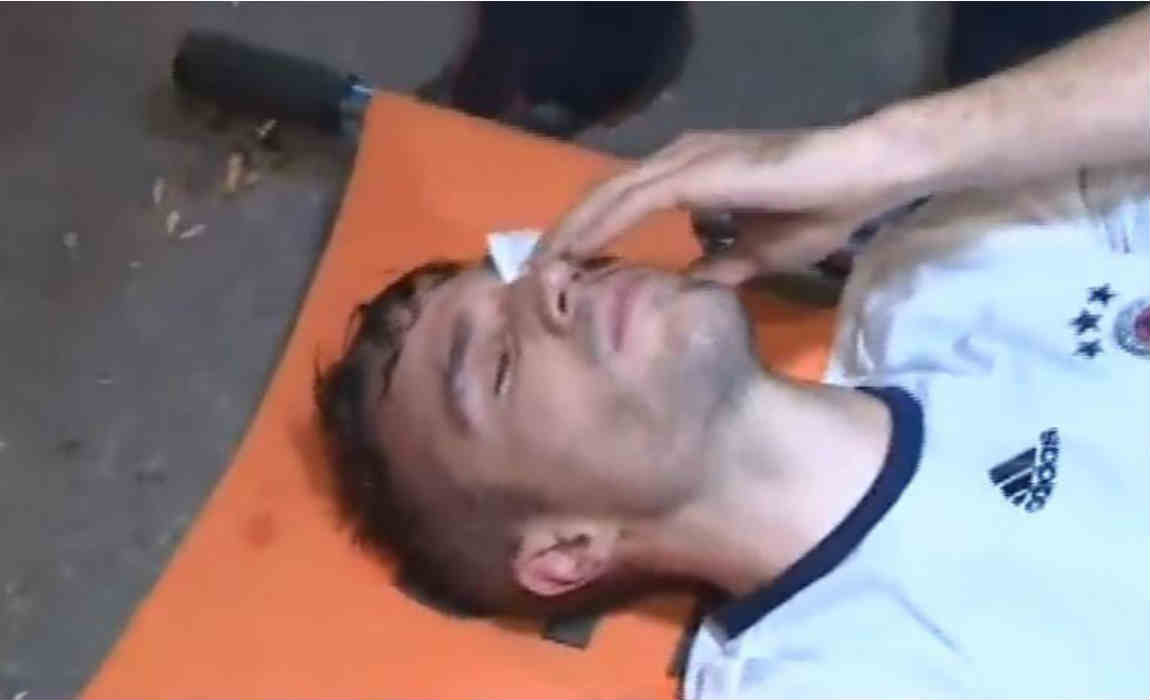