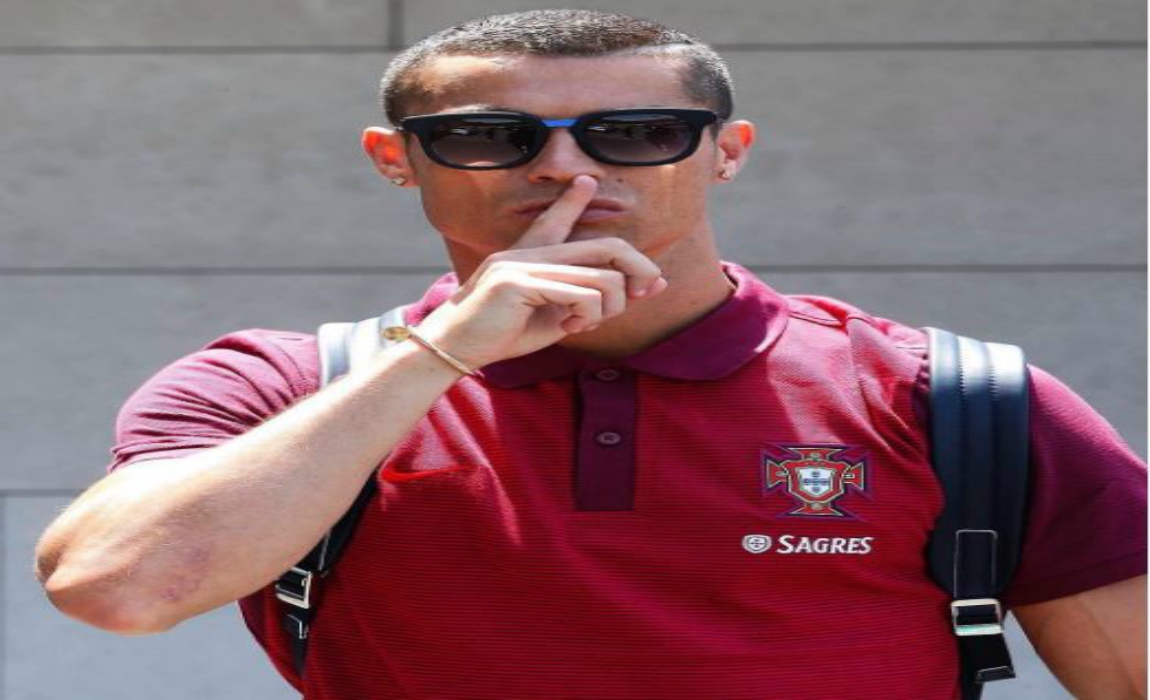 Spain’s prosecutor office in Madrid said on Tuesday it had filed a lawsuit against football star Cristiano Ronaldo for allegedly defrauding Spanish authorities of 14.7 million euros between 2011 and 2014. Cristiano surely knows how to silence the haters on and off the pitch, doesn’t he?