I Wanted To Punch Myself For Not Signing Mane At Dortmund, Says Klopp 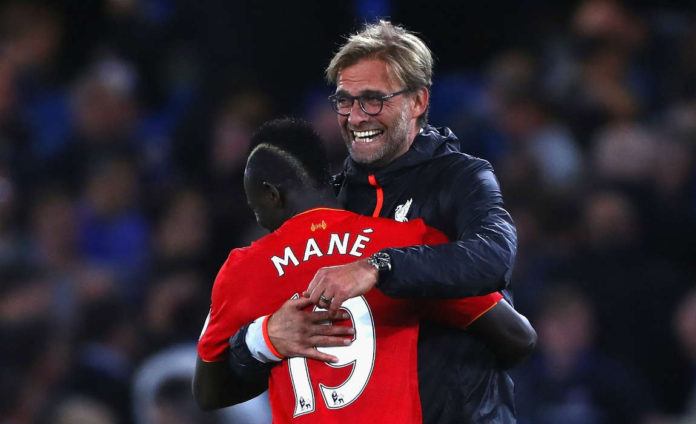 Liverpool boss Jurgen Klopp has said that he wanted to punch himself after passing on the opportunity to sign Sadio Mane at during his reign at Borussia Dortmund.

The German boss had the chance to sign Mane when he was playing for Red Bull Salzburg, but he was unconvinced by the winger back then. 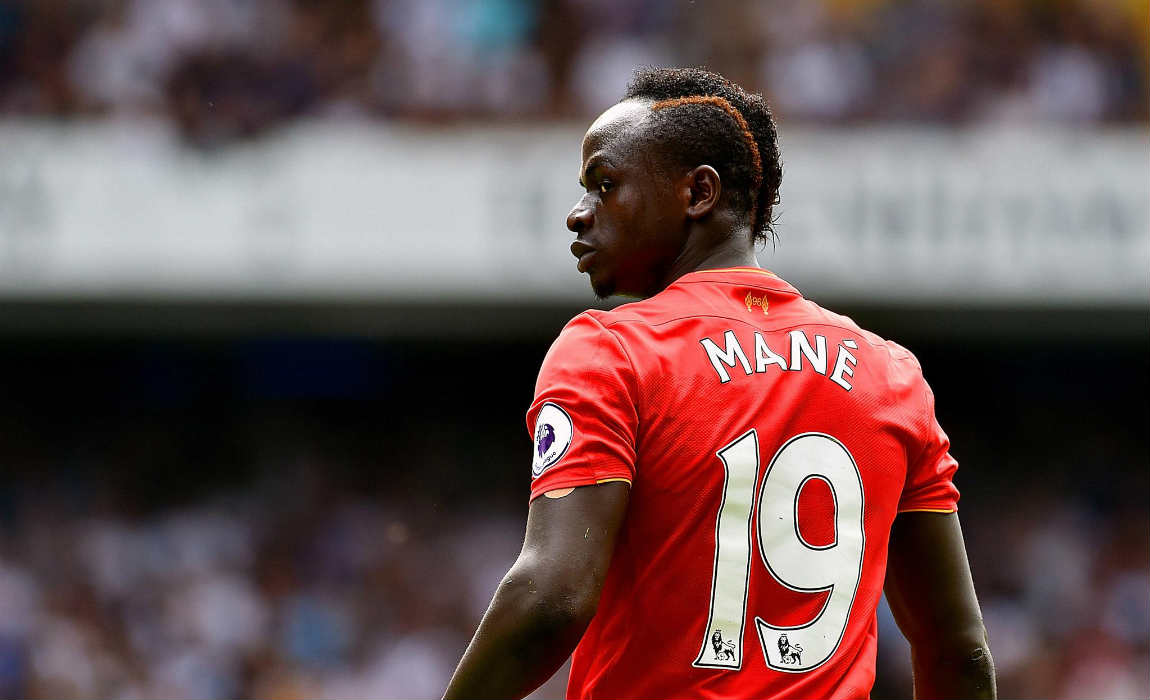 Mane then went on to sign for Premier League club Southampton in 2014.

However, Klopp did make amends as he sanctioned a £34 million move for the 24-year-old this year and Mane hasn’t disappointed – having become the Reds top scorer this season.

“With Sadio it was pretty simple because I made the mistake at Dortmund where I didn’t take him,” Klopp said.

“We talked. I think everyone knows we met each other and by the end I didn’t feel this [claps hands together].” 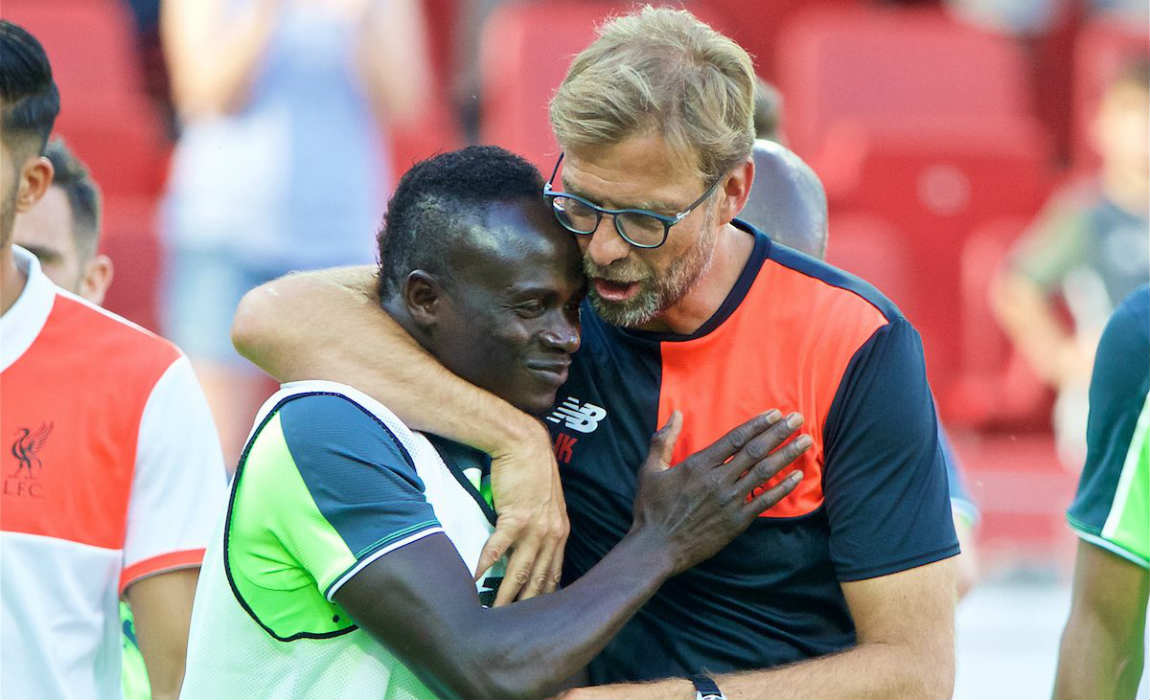 “Around about three months later I would have punched myself so I knew already that the next chance I had I would take it. So it was not difficult to take this decision, it was very easy.”

“When the club came and when Michael Edwards [Liverpool’s new sporting director] said we have an opportunity, no talks were necessary anymore. It was a case of ‘let’s do it’.”

Sadio Mane is now preparing to return to his old ground, the St Mary Stadium to face his former club Southampton this Saturday.

“I don’t know why I didn’t sign him before,” Klopp continued. “I like the player, it was more of a feeling.”

“At Dortmund we could only get one player for this position, not two or three, so it needed to be exactly the right fit in this moment.” 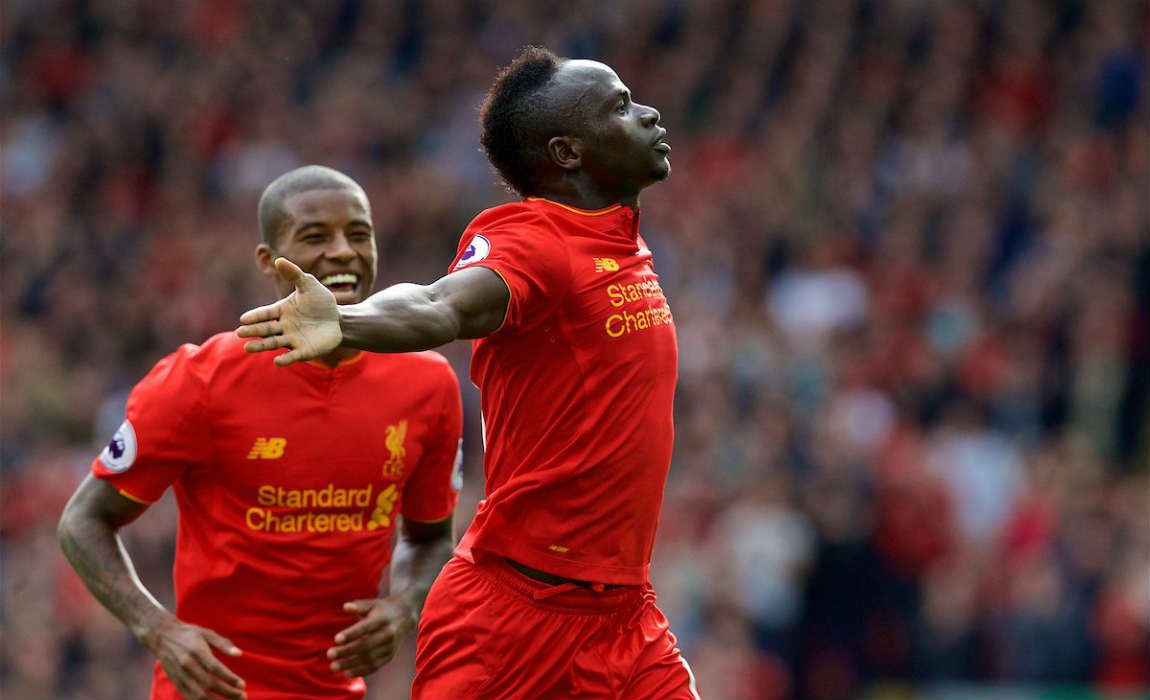 “I have made more mistakes in my life like this but he would have been more expensive if we had taken him to Dortmund and then he had been sold to Liverpool, so all good for Liverpool.”

“The more I think about it, that was my first Liverpool decision. Nice.”

Liverpool are currently on a 11 match unbeaten run in all competition and Jurgen Klopp will be hoping that his star man can help his team come out on top and extend their lead at the top of the Premier League table.