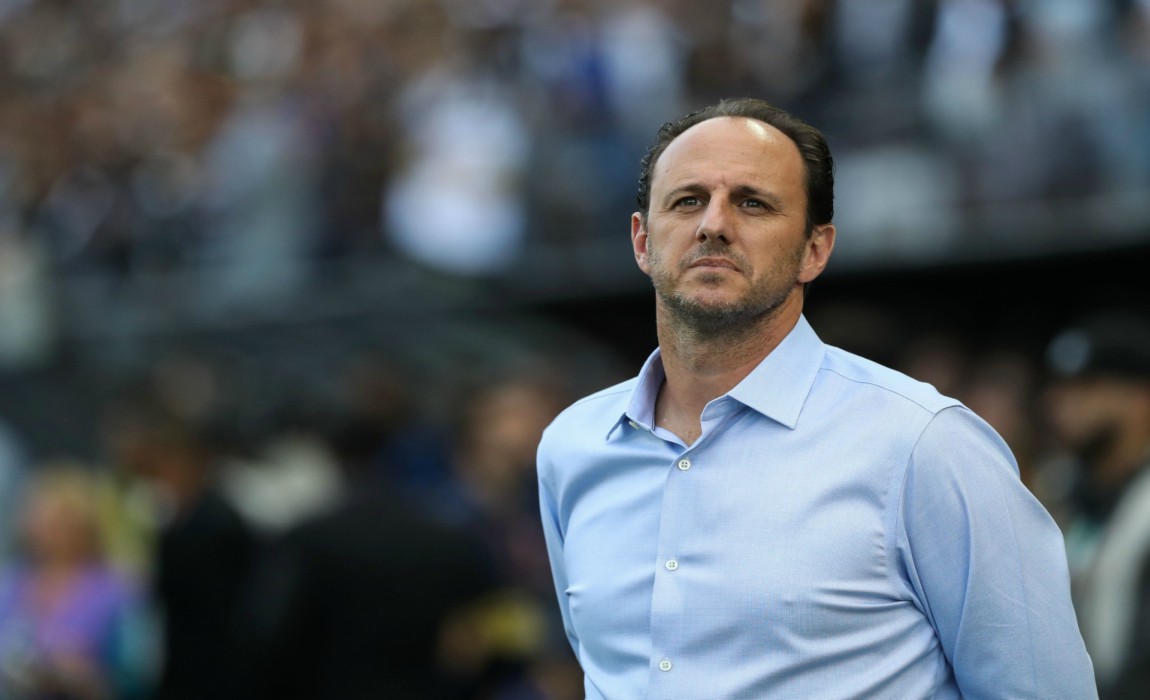 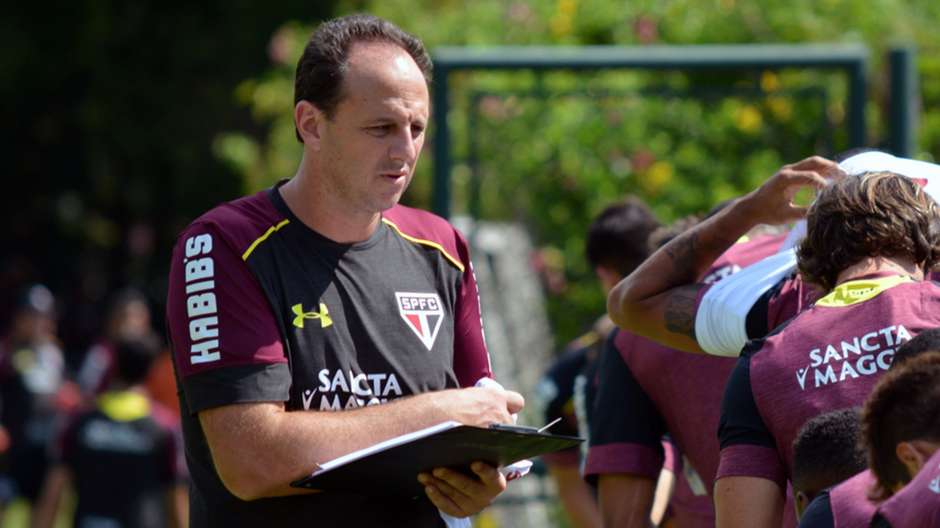 The announcement followed Sao Paulo’s 2-0 loss to Flamengo on Sunday, a result that left the club 17th in Brazil’s 20-team Serie A standings

“During his time as coach, Rogerio showed the dedication and commitment that characterized his career as a player,” Sao Paulo said in a statement on Monday.

“He will always be one of the biggest Idols in Sao Paulo’s history and we wish him well.”

Ceni led Sao Paulo to 14 victories, 10 draws and 11 defeats from his 35 matches in charge.