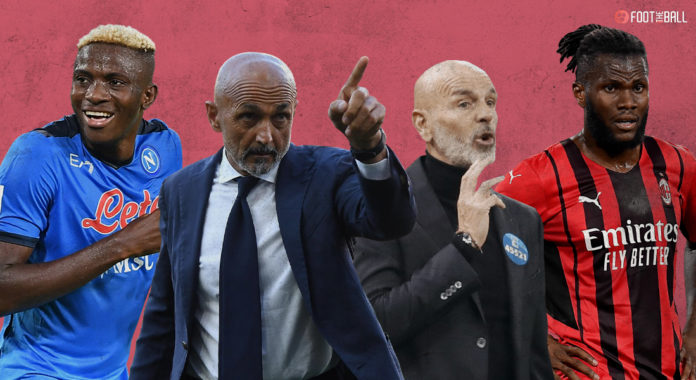 Luciano Spalletti’s Napoli host AC Milan on Sunday evening in a big clash in the race for the Serie A title. The two sides currently lie second and third in the table respectively, separated by just goal difference one point behind league leaders Inter Milan. The victor in the Diego Maradona stadium will go top and have the opportunity to set the pace for the chasers.

Napoli showed their mettle last time out, grabbing a 2-1 win against a strong Lazio side thanks to a 94th minute winner from Fabian Ruiz. They are unbeaten in 2022 in the league but suffered a disappointing exit from the Europa League last week. They can now focus all their energy in chasing a first league title since 1990.

Stefano Pioli’s Milan come into the tie in stuttering form. They have drawn their last three matches, including in midweek against Inter in the Coppa Italia semifinal. They have a run of five fixtures against bottom half sides after the Napoli game. A win on Sunday could give them an edge in a fascinating title race.

Spalletti has had to deal with a major injury crisis for large parts of the season but it seems like the tide is turning at the right time for him. Andre Zambo Anguissa and Hirving Lozano are available again after recovering from injuries, meaning that only Axel Tuanzebe and Kevin Malcuit are ruled out for the key match.

AC Milan are still a bit short on the defensive side of things with Alessio Romagnoli a doubt and Simon Kjaer a long-term absentee. Pioli’s midfield options look more diverse as he welcomes back Sandro Tonali from a cup suspension and Ismael Bennacer from a league suspension. Zlatan Ibrahimovic remains unavailable with an Achilles problem.

Victor Osimhen has missed a major chunk of the season due to injury, which makes his top-scorer status for Napoli all the more impressive. The Nigerian forward has shown signs of fulfilling his very high potential this season and he will be looking to continue the same on Sunday.

His all around play has been exceptional. Osimhen has shown that he is not just a poacher but can also create chances for himself and others. His combination of technicality and physicality will be key against Tomori and Kalulu.

For AC Milan, the game changer could very well be left-back Theo Hernandez. The Frenchman is a very modern full-back, providing an effective attacking outlet while retaining defensive stability. 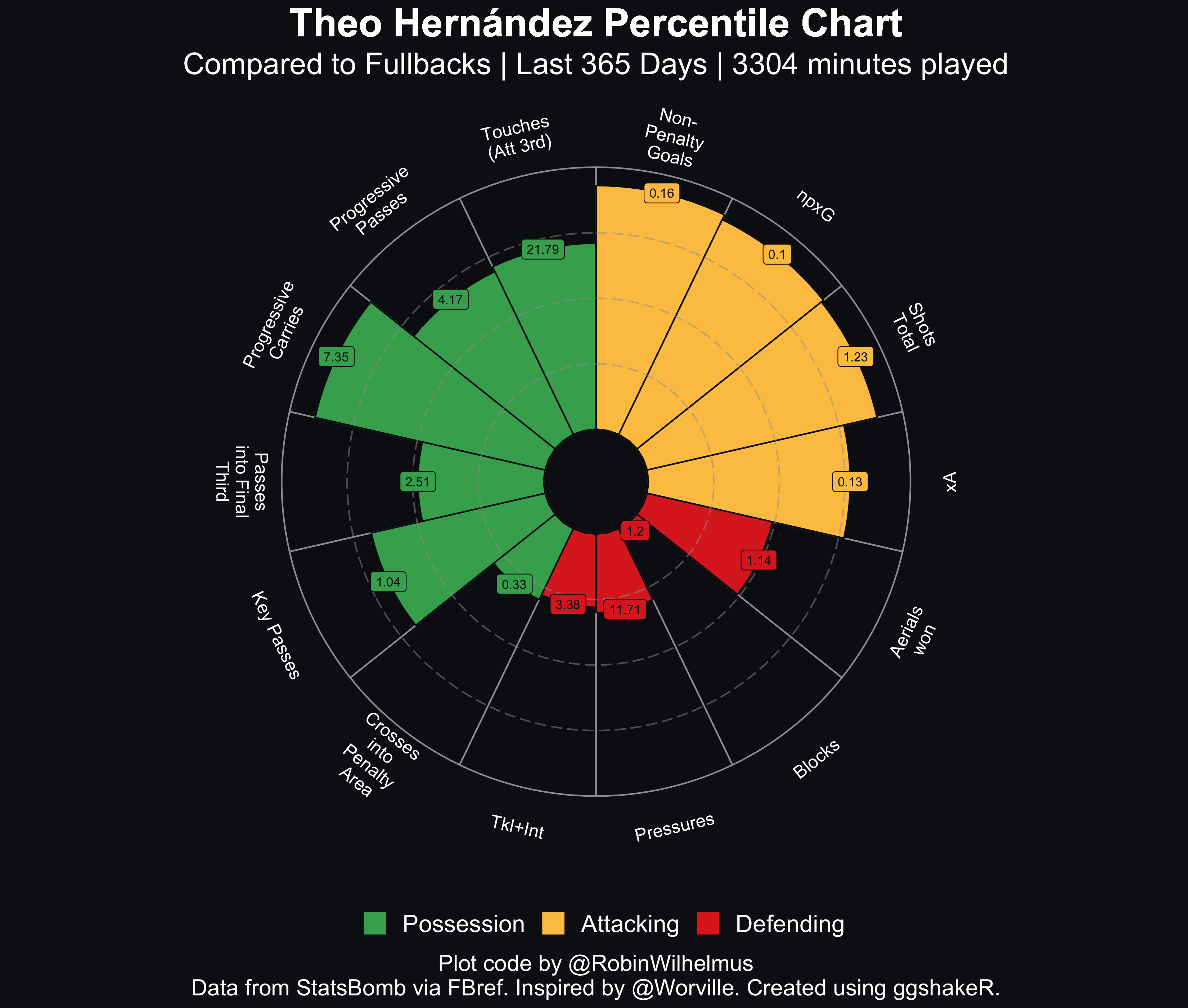 He has turned up in big games this season and Sunday is another opportunity to cement his position as one of the best full-backs in Europe. Hernandez has combined well with the attacking third and he could be Pioli’s trump card.

Napoli and Milan are as close as they could be in the table and there could not be much more at stake. It is likely to be a hotly contested affair with both sides eyeing the top spot in Serie A. It very well could be Inter who emerge the victors in this tie and FootTheBall predicts that the two sides will cancel each other out, Napoli 2-2 AC Milan.