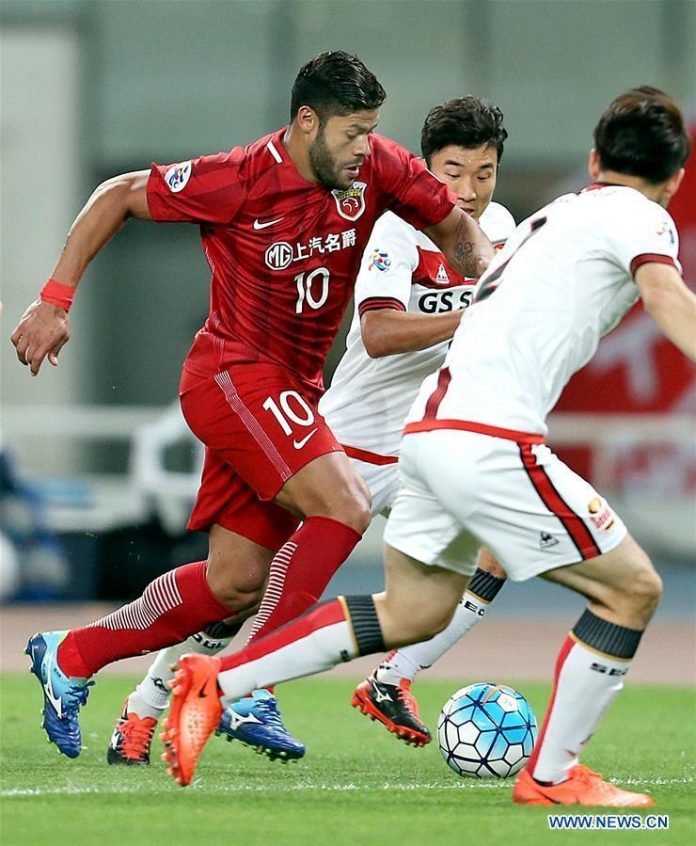 Shanghai SIPG booked their place in the last 16 of the 2017 AFC Champions League on Wednesday as Andre Villas-Boas’ side came back from one goal down to defeat FC Seoul 4-2. 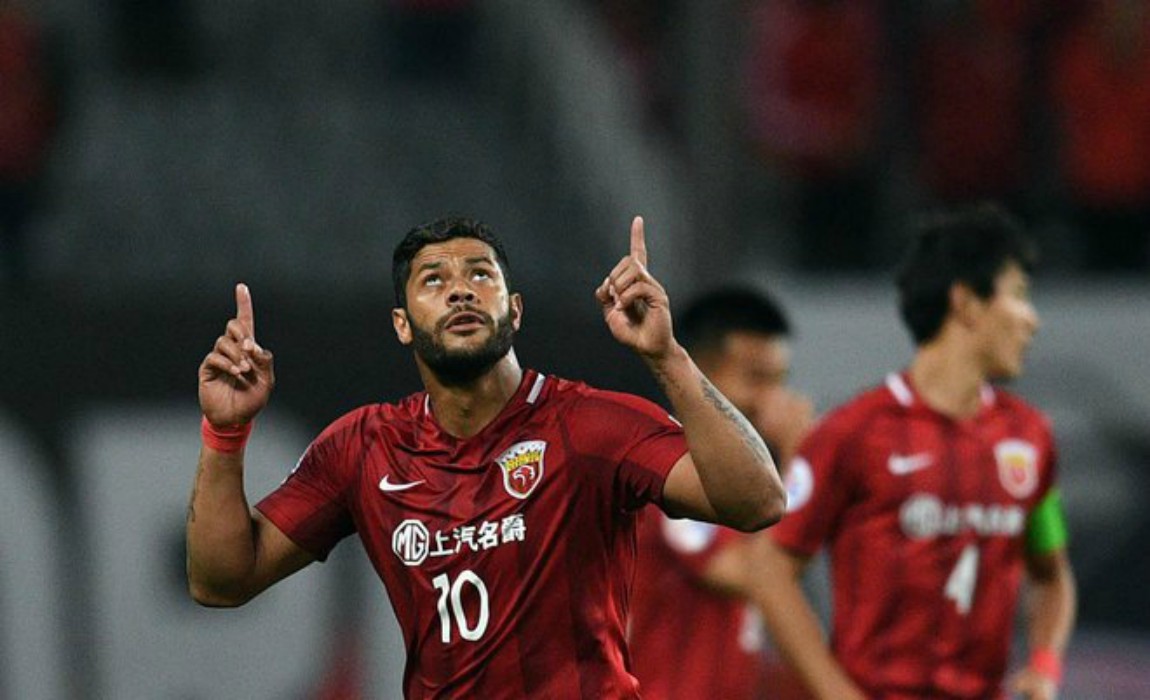 Maurinho gave the South Korean team the lead in the 10th minute before Hulk’s 25th minute strike from distance sparked a comeback that saw Zhang Wei and Wu Lei give Shanghai a 3-1 half-time lead.

Park Chu-young pulled one back for FC Seoul before Oscar restored his side’s two-goal cushion as FC Seoul exited the competition and SIPG moved into last 16 of this season’s AFC Champions League. 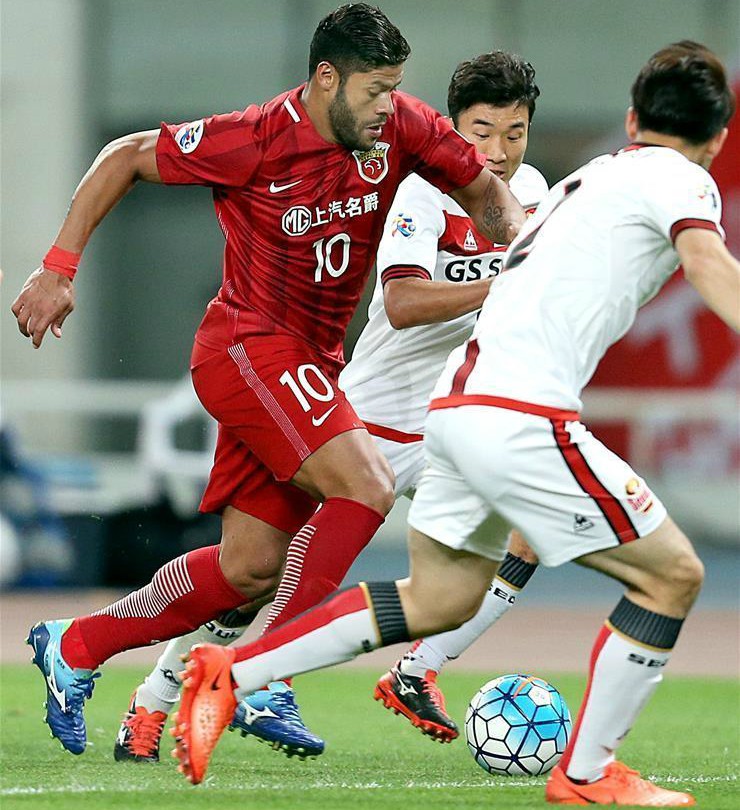