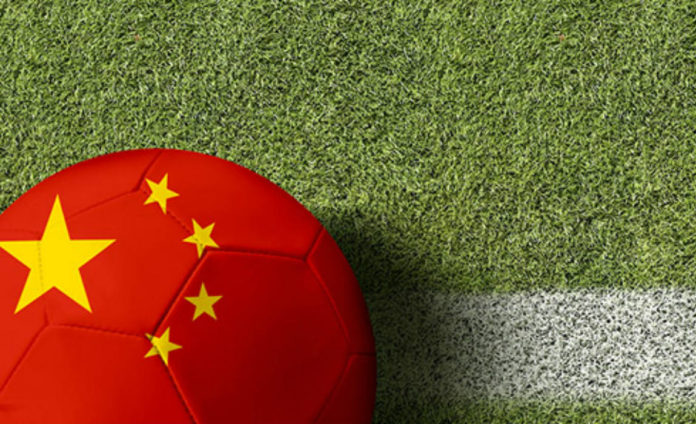 This is the first time for South Korean footballers to play in the capital of North Korea since October 1990.

The South Korean team dominated the match in a drizzle, scoring five goals in each half at the Kim Il Sung Stadium in downtown Pyongyang.

North Korea and South Korea will play each other on Friday afternoon and the game is widely expected to decide the group’s top position.

Strict security measures were arranged at the stadium and its surrounding areas which are next to the neo-classic Triumphant Gate dedicated to former President Kim Il Sung’s 70th birthday.

The atmosphere here was relaxed with some shops selling Korean medicines, cosmetics, handicrafts, sports wears and snacks temporarily set up in the plaza outside the stadium.