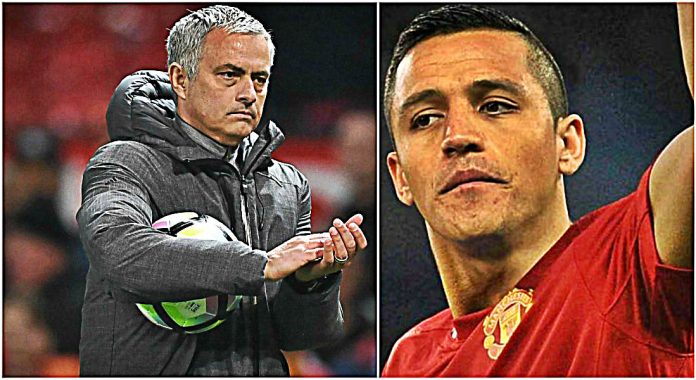 Chile’s ‘El Show de Prensafutbol’ has now claimed that the Chilean superstar is now under the radar of Manchester United and Manchester City. 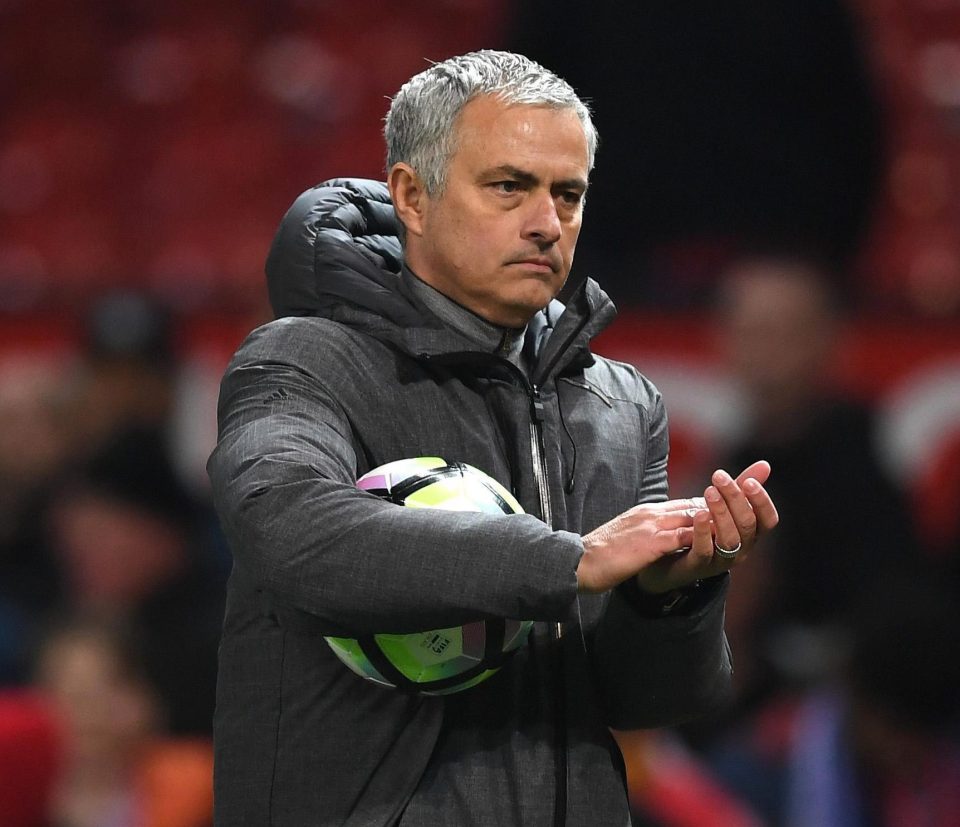 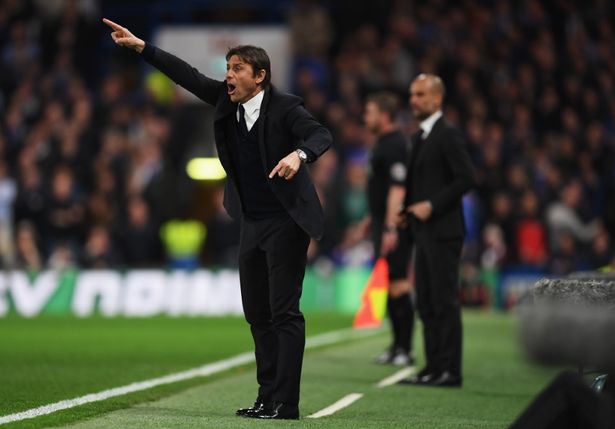 Sanchez wants to move to a club where he feels he can win more trophies and have not yet signed a new deal with the Gunners. His current contract at Arsenal expires in the summer of 2018, and it is believed that the former Barcelona man is set to make a switch in the summer transfer window.

Sanchez dropped a hint about moving to Chelsea once his contract at Arsenal expires. 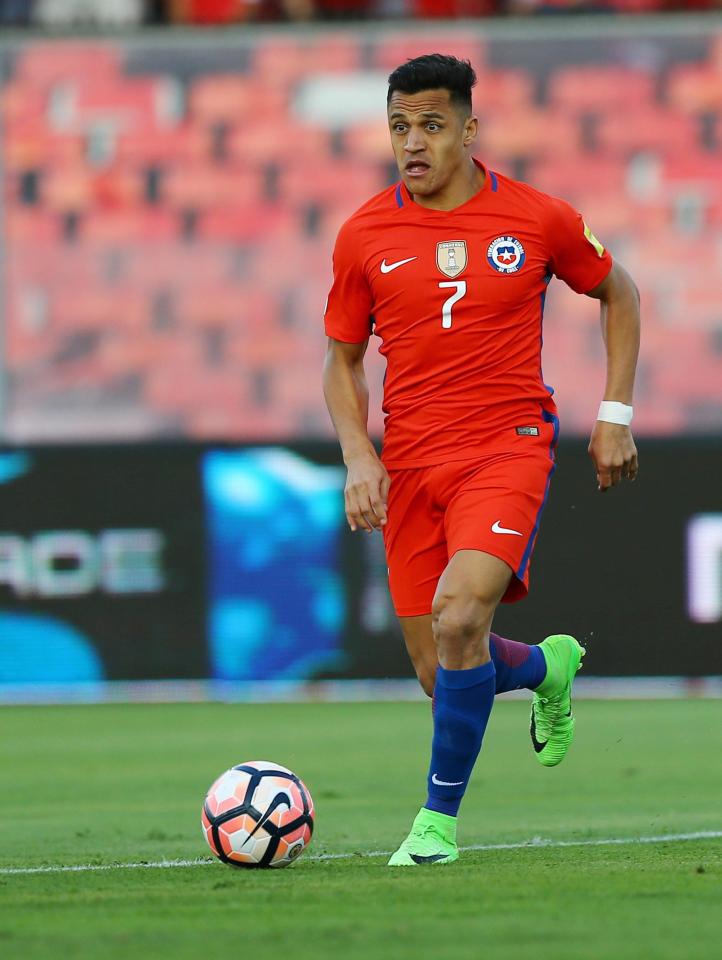 Mourinho had accentuated last week that he has no place for players who put lifestyle ahead of their jobs.

‘The Special One’ said: “If the first thing you think is where you’re going to live then Los Angeles would be first choice, then Vitoria Setubal, so you can go to the beach every day.”

“But we want people who are immediately engaged or dreaming about coming here.”

“These are the ones we want. If they want to move to London, enjoy London, we don’t want you.”

However Gunners boss Arsene Wenger has now come forward to reassure Gunners fans that Sanchez would not leave the North London club.

He said: “He has a one and a half year contract.”

“I don’t see what suddenly that debate is about.”

“We are professional football people, our job is to perform as long as we are somewhere.”

“When I sign a contract, I commit until the last day of my contract. That is what it is to be professional.”

“I don’t understand this anxiety, one and a half years before the end of a contract. It’s absolutely denying what a professional guy is about.”

Ligue 1 giants PSG have also shown interest in signing Sanchez, and sources claim that they have opened negotiations with the player’s agent this week.