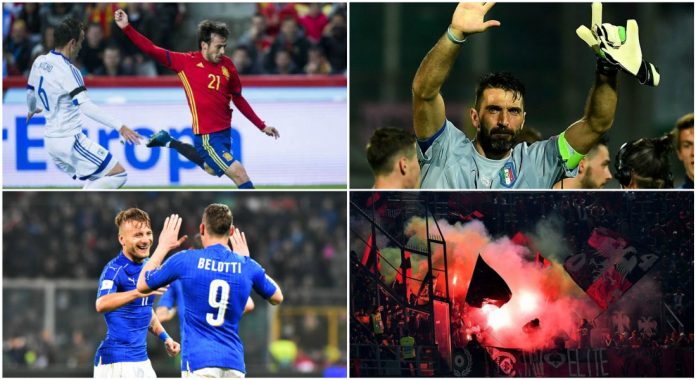 Spain and Italy eased past their respective opponents to stay unbeaten in Group G of 2018 World Cup European qualifiers, with Italian veteran goalkeeper Gianluigi Buffon playing the 1,000th game in his career on Friday.

Spain have extended their unbeaten streak in World Cup qualifiers to 58 matches with a 4-1 home victory over Israel, as David Silva, Vitolo, Diego Costa and Isco all found the net, while Thiago Alcantara and Silva himself saw the ball hit the woodwork. Lior Refaelov finished a consolation goal for the visitors in the 76th minute. 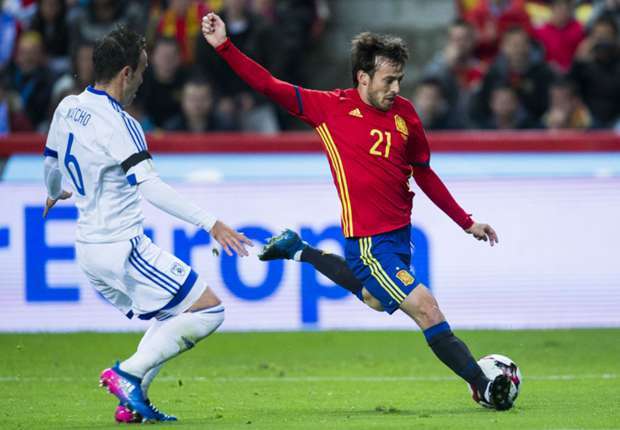 The matchup between Italy and Albania had to be suspended after 57 minutes as Albania fans threw flares onto the pitch, but it didn’t spoil Italy’s 2-0 win at home.

Flares thrown by the visiting fans began to fall onto the pitch just on 12 minutes, when the hosts were awarded a penalty which Daniele De Rossi converted into the lead.

Ciro Immobile doubled the lead for Italy in the 71st minute with a header from Davide Zappacosta’s cross from the right wing. 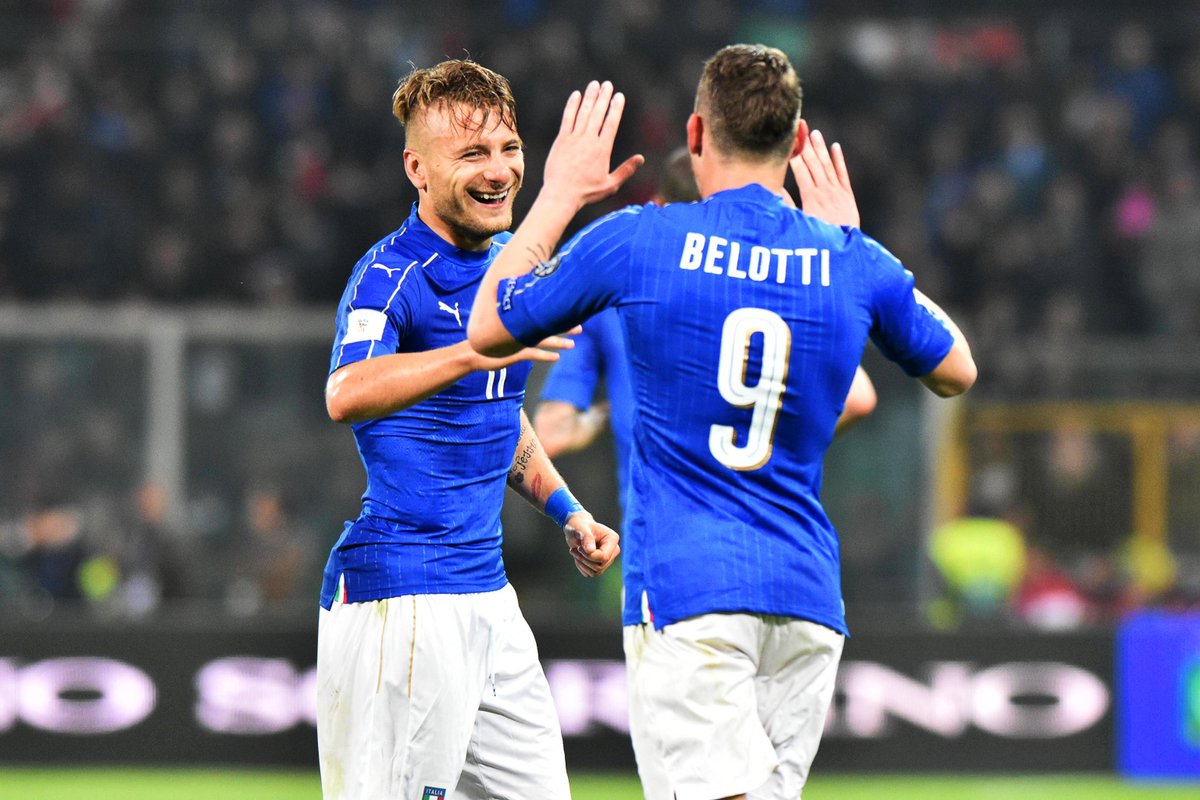 Spain and Italy both claimed 13 points after five rounds, as the former led just on goal difference. Israel were placed third with nine points, followed by fourth-ranked Albania’s six.

Serbia went atop Group D after beating Georgia 3-1, leveling on 11 points with Ireland, who recorded a goalless draw with 2016 Euro semi-finalists Wales. Austria beat Moldova 2-0 to claim the fourth position behind Wales on goal difference.

ALSO READ: Deulofeu Lands In Italy Ahead Of Milan Move

Croatia led Group I with 13 points after edging past Ukraine 1-0, three points ahead of Iceland, who beat Kosovo 2-1. Cenk Tosun’s two goals during a four-minute span earned Turkey a 2-0 victory over Finland.⁠⁠⁠⁠