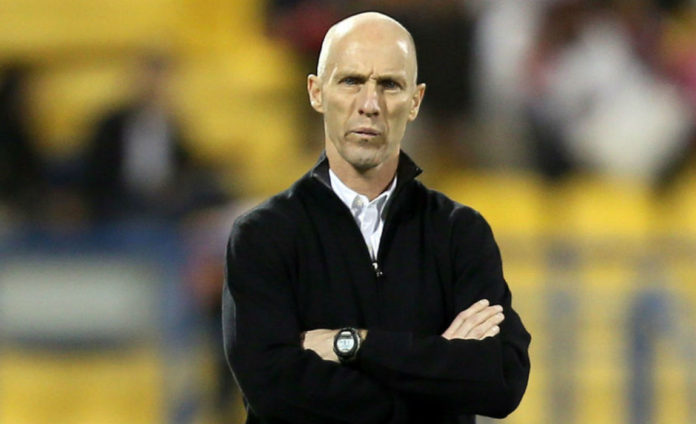 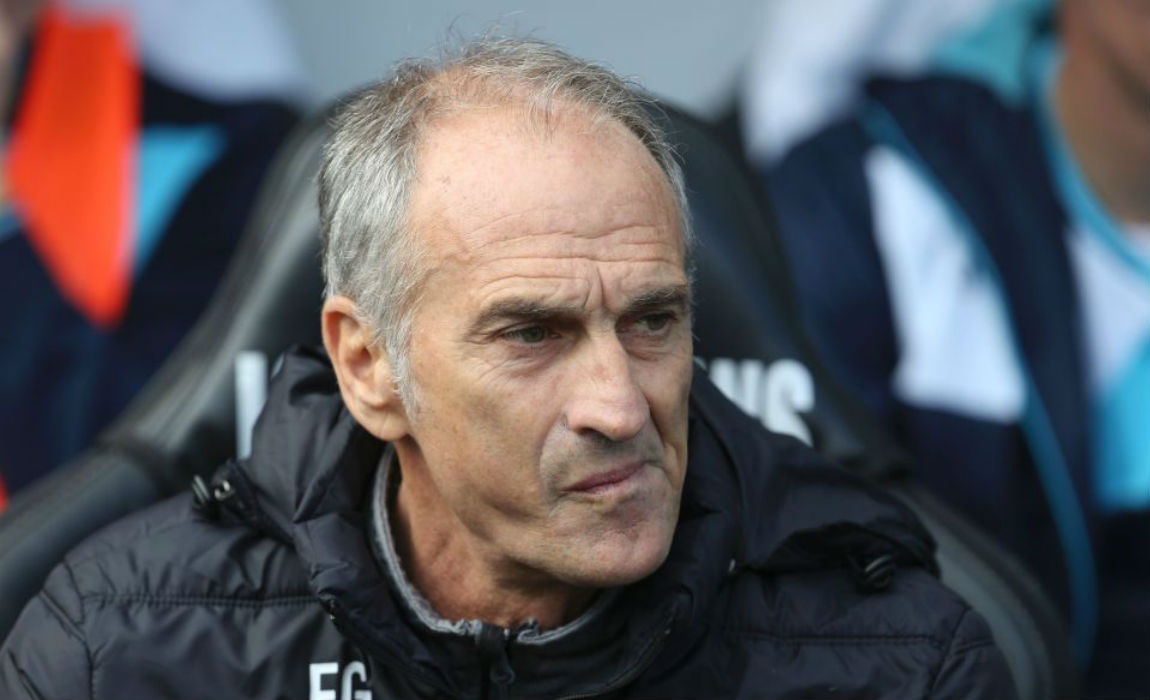 Premier League side Swansea City have officially announced the sacking of manager Francesco Guidolin after a disastrous start to the new season, with former United States national team coach Bob Bradley taking over as their new manager.

The Italian manager had signed a 2-year contract with the Swans in May as he replaced Garry Monk last season. However, a disappointing start to their Premier League campaign this season with just one victory in seven games saw him face the axe.

We can confirm the club has parted company with Francesco Guidolin, who will be replaced by Bob Bradley. pic.twitter.com/ezFbt1bxAQ

Speaking to the club’s official website, Swans chairman HuW Jenkins, said: “We felt he deserved his opportunity after the work he did last season.”

“Unfortunately we have not been able to carry performances over from last season and we felt we needed to change things as soon as possible in order to move forward in a positive way.”

“We would like to thank Francesco and his staff for their services to the club and wish them well for the future.” 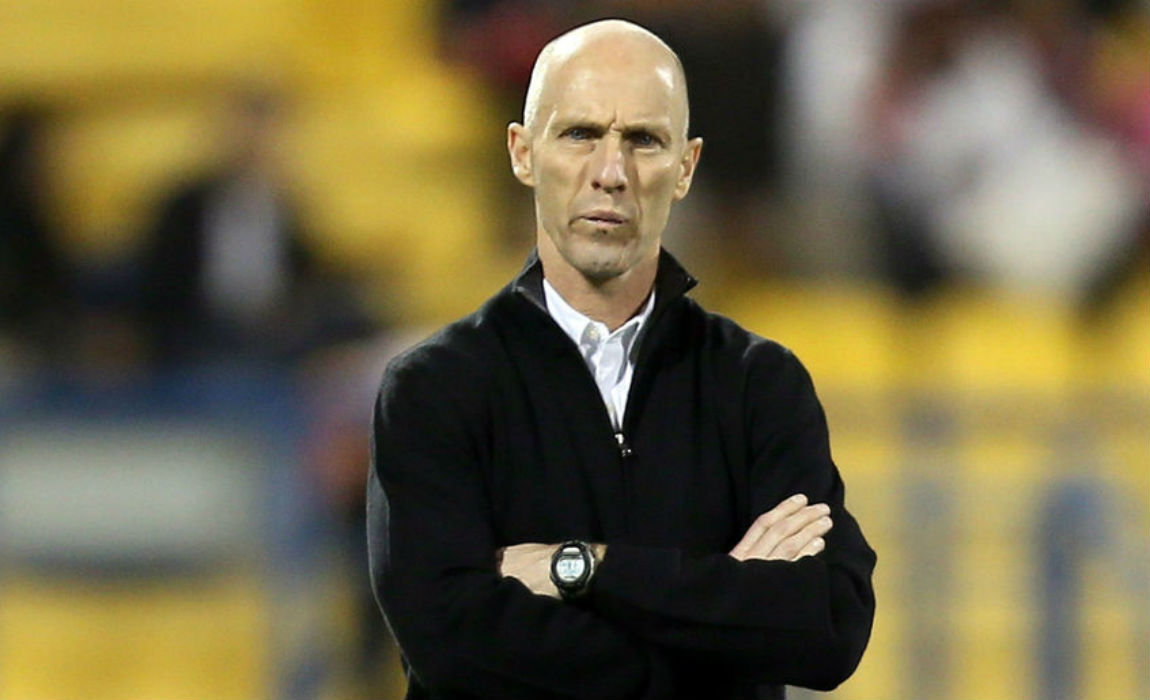 New Swans manager Bradley now becomes the first American to take charge at a Premier League club and Jenkins is now elated to rope in a manager with ‘loads of experience.’

“He is highly regarded as a coach and has a wealth of experience on the international and domestic front. He is well aware of the club’s footballing philosophy and will provide us with strong leadership qualities and a renewed belief to compete at this level,” said the Chairman. 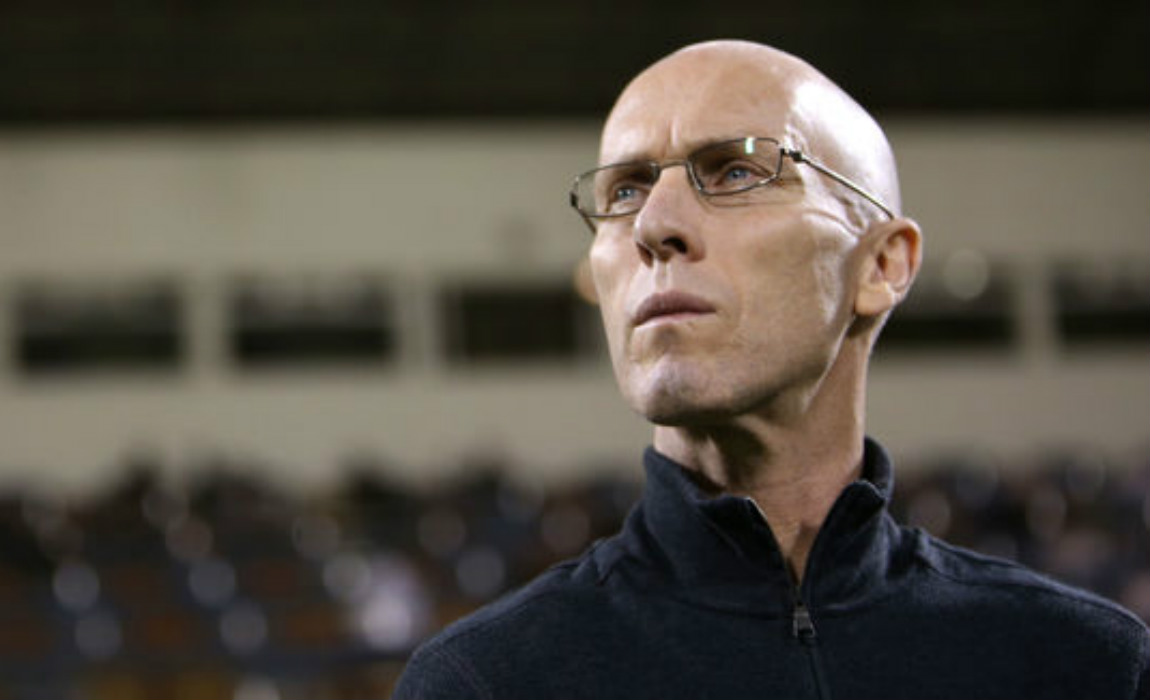 Bradley joins Swansea after spending 11 months with the French side Le Havre. Before that he has enjoyed a successful managerial spell at Stabaek in Norway, and was also the head coach of the Egyptian national team. He has also managed several clubs in Major League Soccer.

The 58-year-old, who hails from New Jersey guided USA to two world Cups. While his son, who enjoyed a short spell on loan in the Premier League with Aston Villa in 2011 is now one of the highest paid players in the MLS and is also the skipper of the US national team.