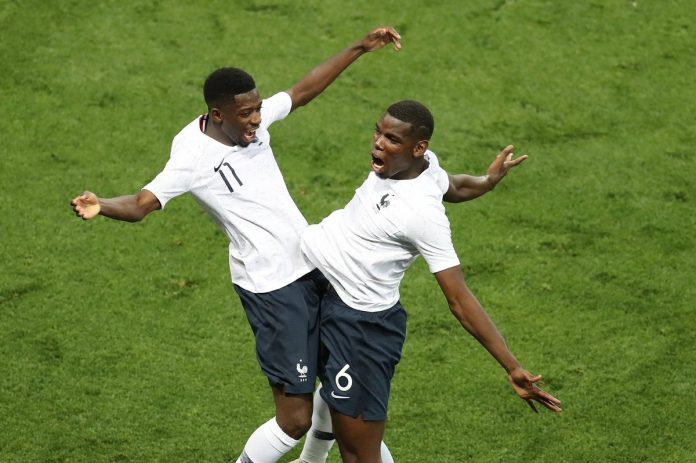 France fully displayed their talent and attacking capability as the World Cup favorite upset absentees Italy 3-1 in a warm-up in Nice on Friday. 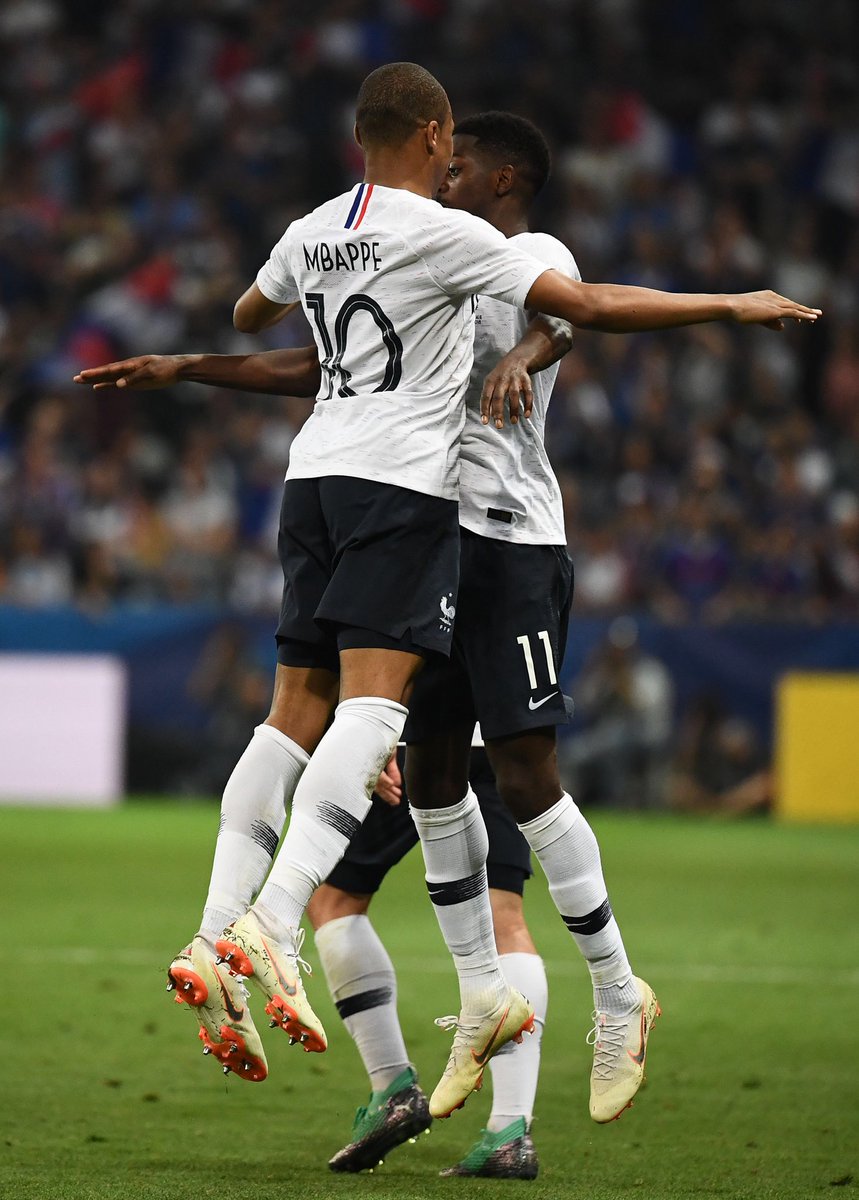 Samuel Umtiti poked an ice-breaker on eight minutes, before Antoine Griezmann doubled the lead through a penalty near the half-hour mark.

France coach Didier Deschamps kept four options in the starting line-up compared with Monday’s two-goal victory against Ireland, including center half Umtiti, and he dispatched Hugo Lloris in front of goal.

Kylian Mbappe, another youngster to watch in Russia, saw his sweeping effort on right back Benjamin Pavard’s cross denied by Salvatore Sirigu, but Umtiti was on position to tap home. 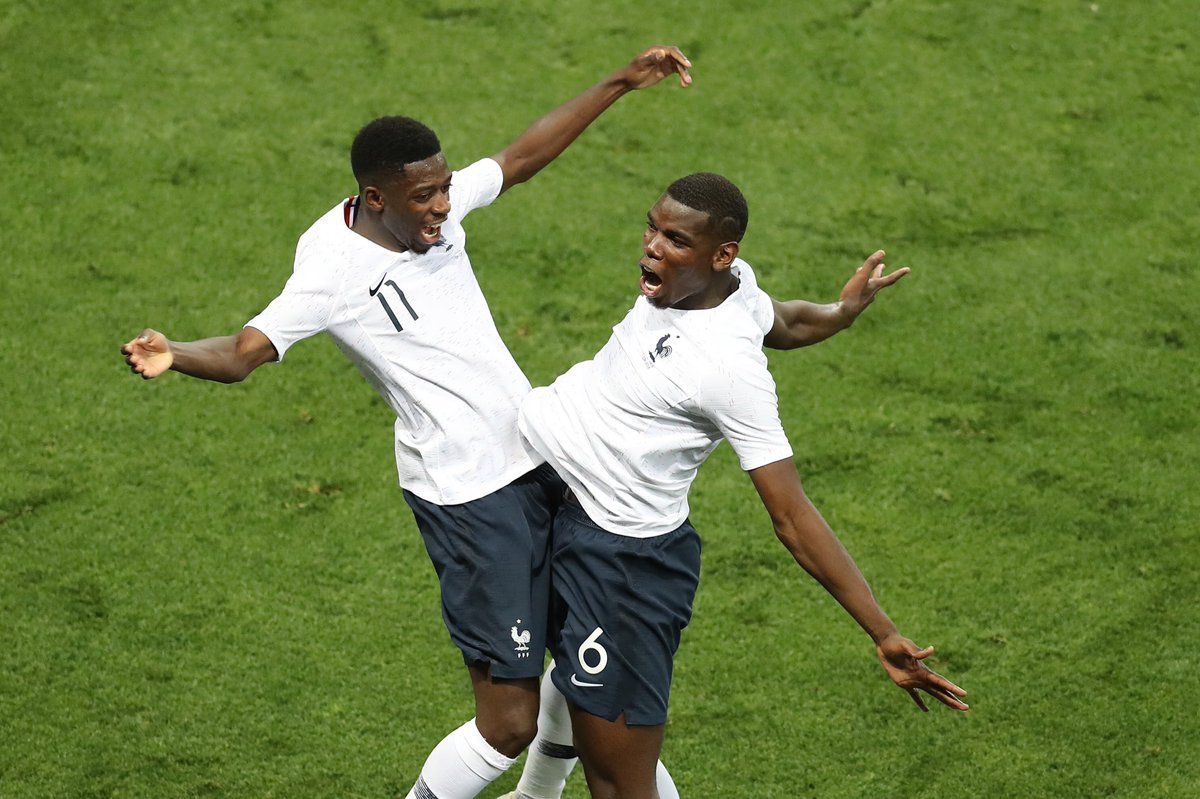 France midfielder N’Golo Kante had one shot beyond the penalty area hit the post in the 19th minute.

Left back starter Lucas Hernandez made his own contributions to the home sides, as he earned a spot kick after being fouled in the box. The penalty was awarded following referee’s consultation to Video Assistant Referee, and converted by Griezmann in the 29th minute.

Italy, who are set to miss their first World Cup for the past six decades, got one back in the 36th minute. 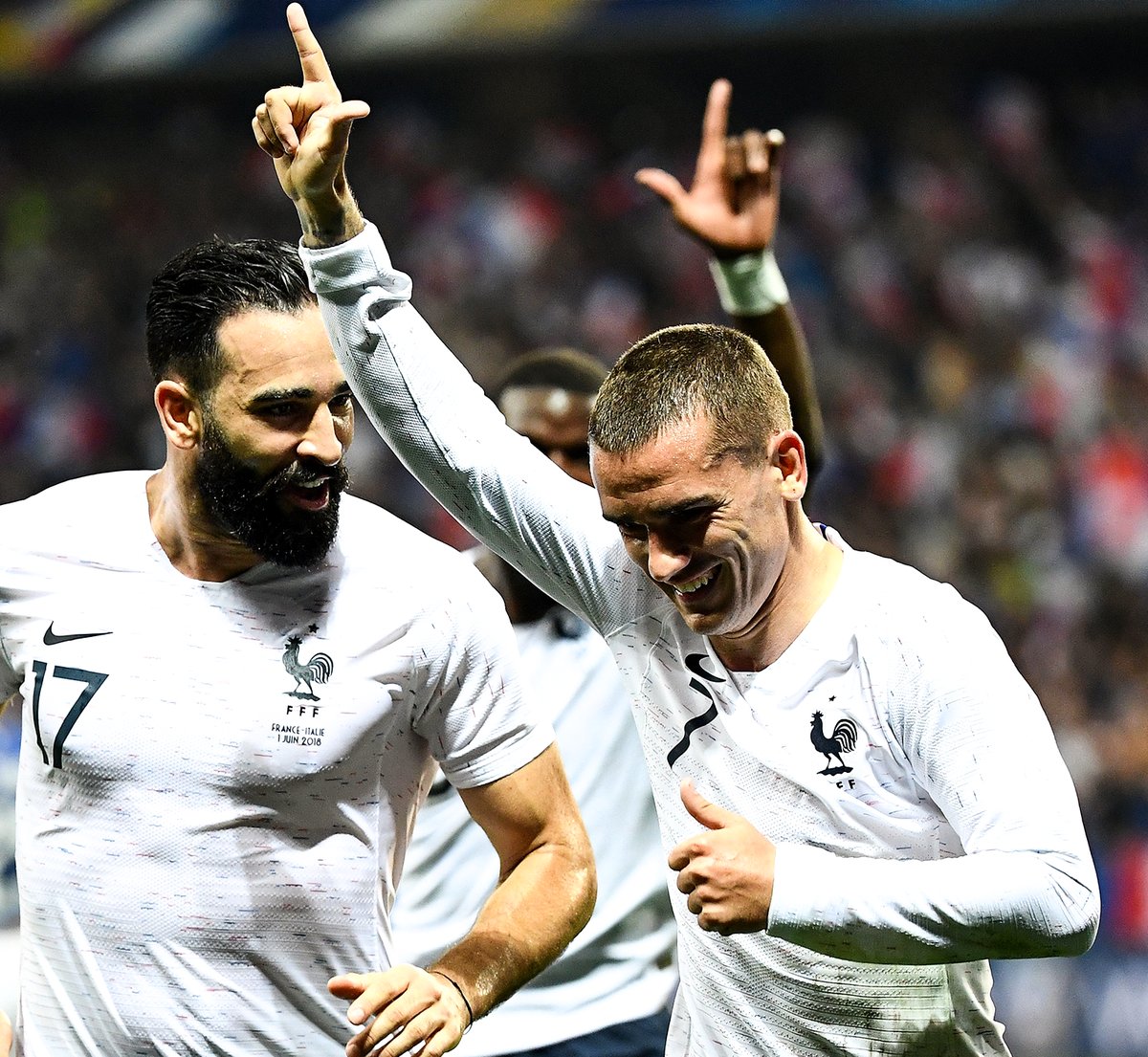 Dembele grabbed the spotlight after the interval. He was quite close to a goal early in the second half, only to see his powerful shot on a counter-attack find the crossbar.

In another counter-attack on 63 minutes, the speedy Barcelona winger coolly curled home from the edge of the box.

France could have extended their margin, but Sirigu blocked substitute Florian Thauvin’s volley with five minutes from time.

“Matches like this provide experience. Losing is never nice, but there is a bit of a gap between us and them at the moment,” commented Italian head coach Roberto Mancini after his second match in charge.

“I’m happy with the performances from the newcomers. In a year, we’ll become a lot more competitive,” he added.

France will host the United States in their final warm-up on June 9 before heading to Russia.

They will kick off their World Cup campaign against Australia on June 16, before facing Peru and Denmark.