THE EVOLUTION OF MIDFIELD 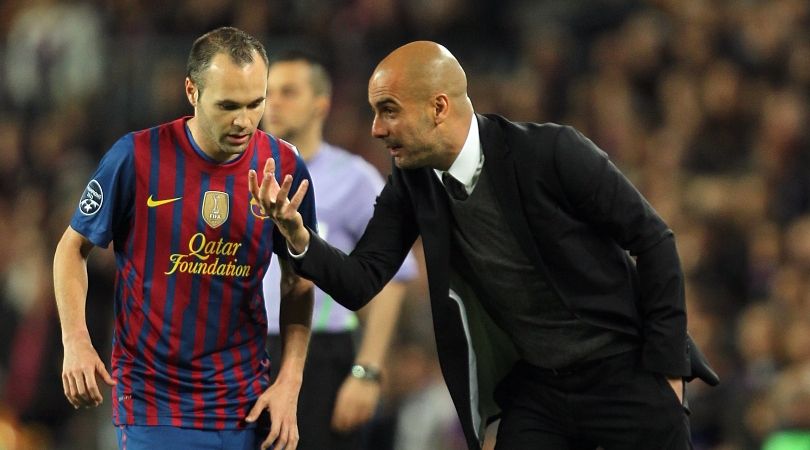