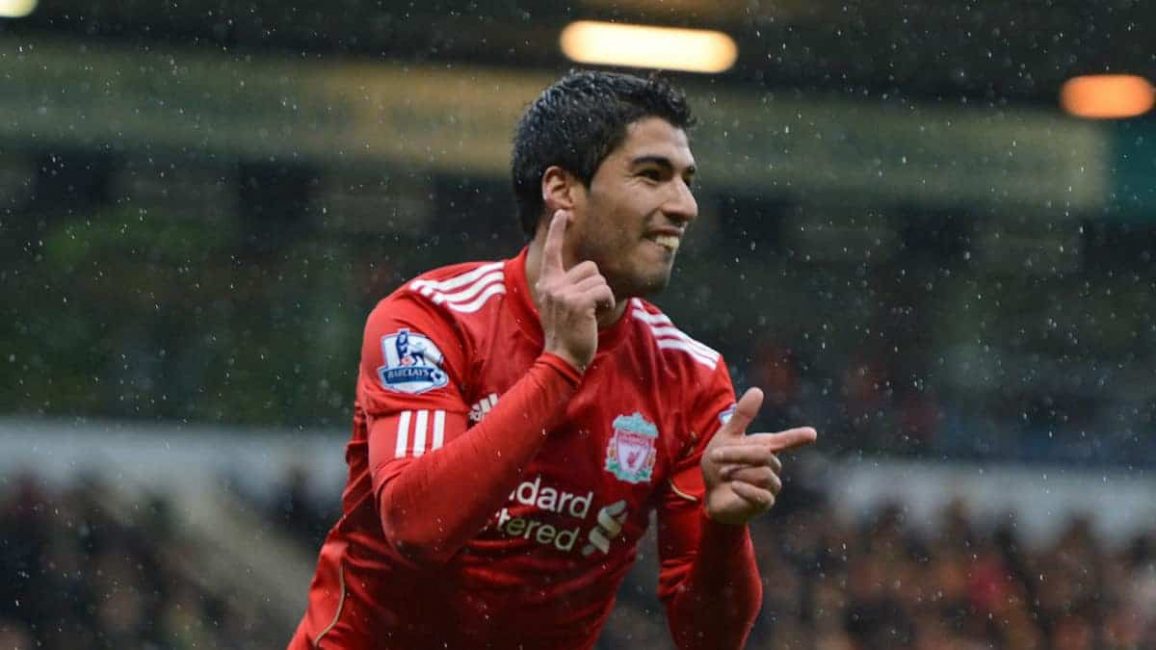 AS Monaco to Manchester United (2006) 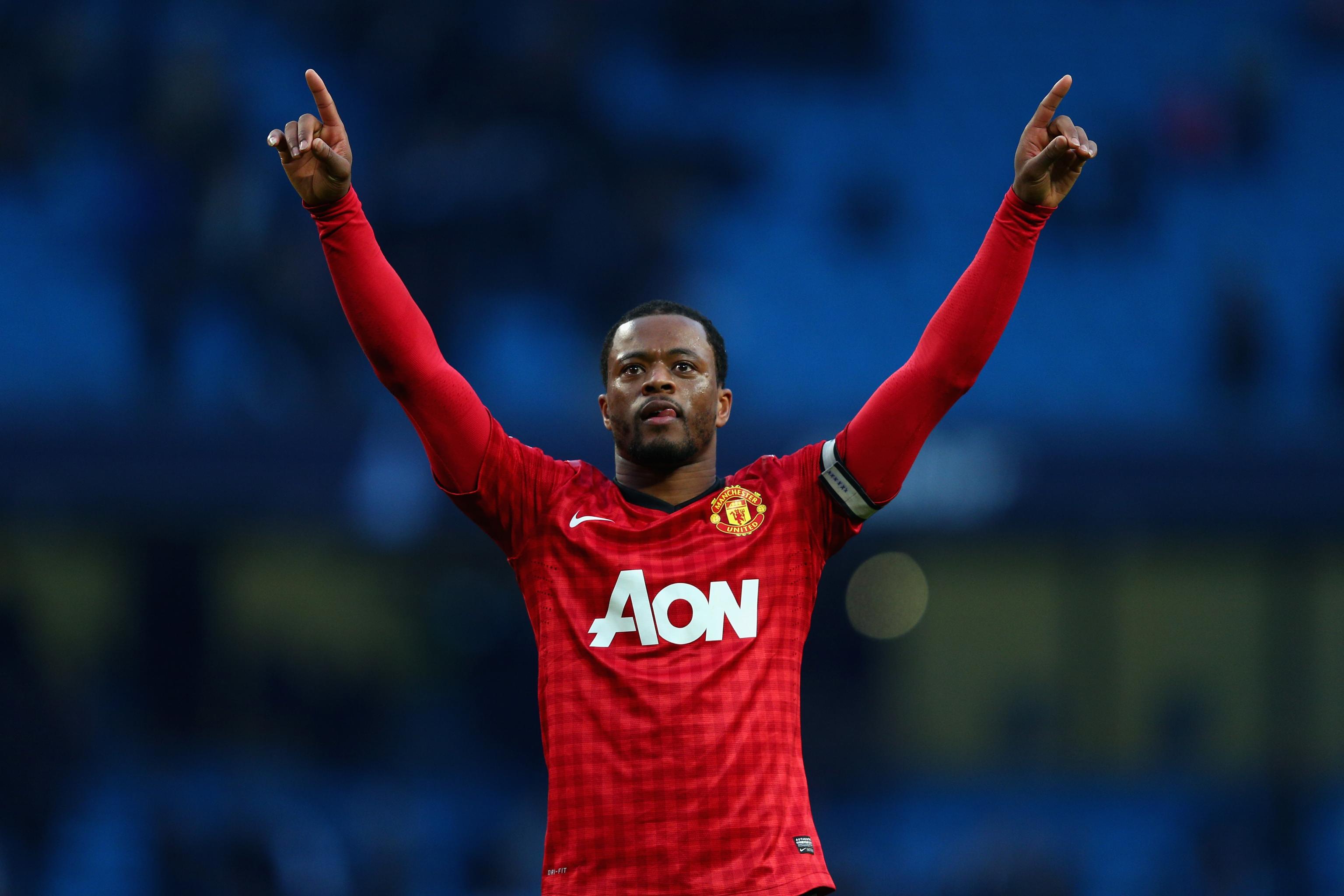 Virgil Van Dijk joined Liverpool from Southampton for a fee of £75 million, which was a world record transfer fee for a defender at that time. The Dutchman played a crucial role in the Liverpool squad and helped them reach the UEFA Champions League Final in 2018. In his first full season with the club he was named the PFA Player of the year and the Premier League Player of the season. He won UEFA Champions League 2019 and FIFA Club World Cup 2019 with Liverpool. 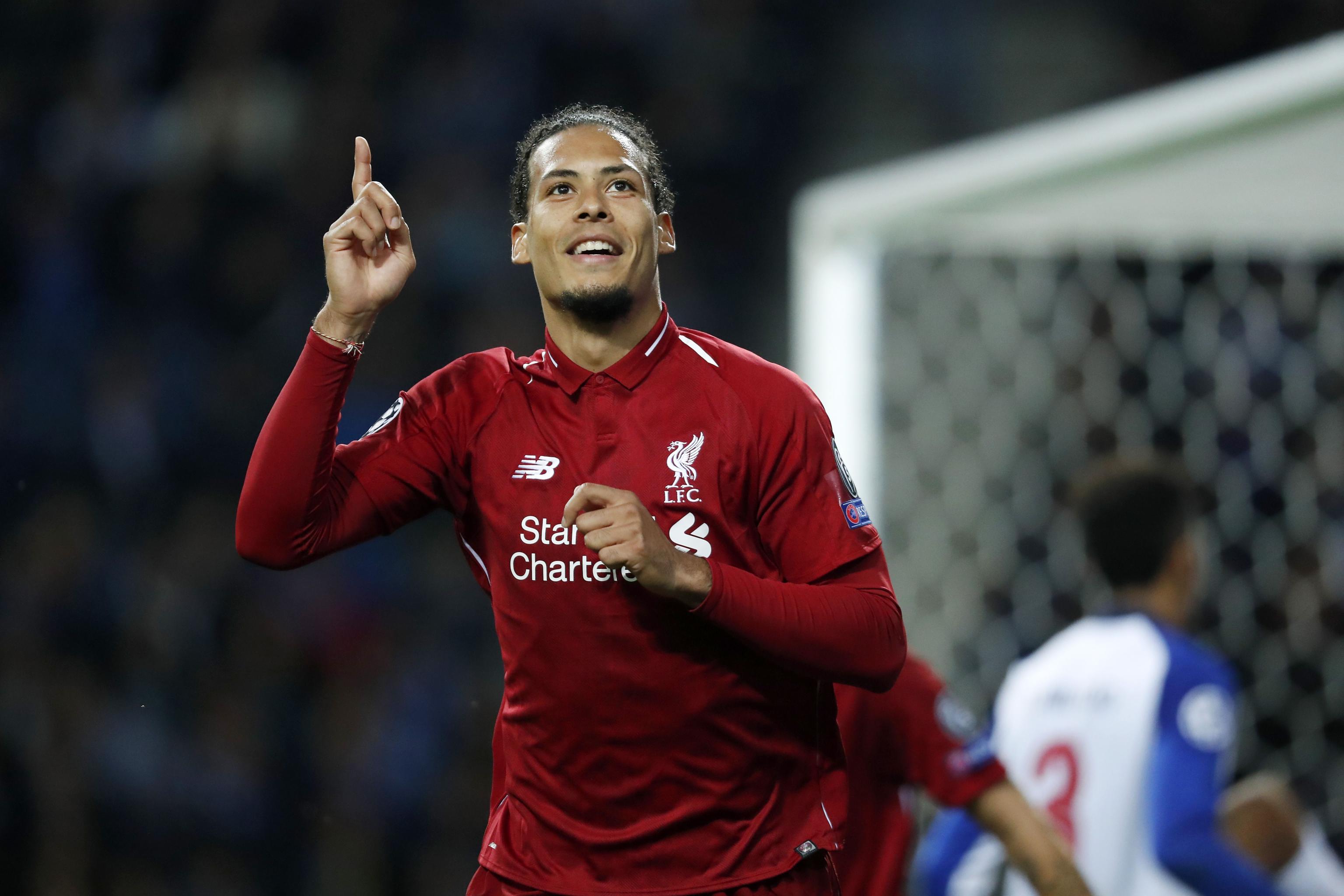 Luis Suarez completed his transfer from Ajax to Liverpool for a fee of £22.8M. He made 133 appearances and scored 82 goals for Liverpool. In 2012 he won the EFL Cup with Liverpool and he was the Premier League top scorer in 2013/14 season. He moved to Barcelona in 2014 with for a fee of £64.98M making him one of the most expensive players in world football history. 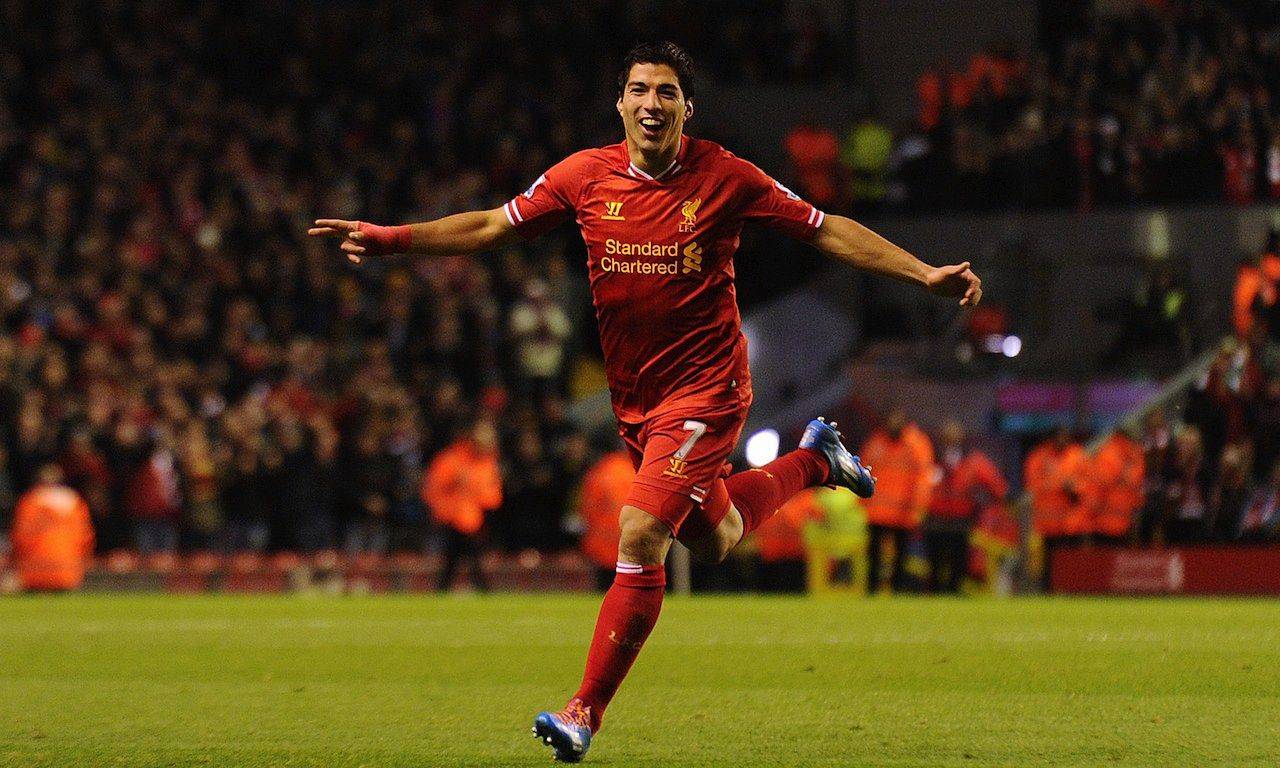 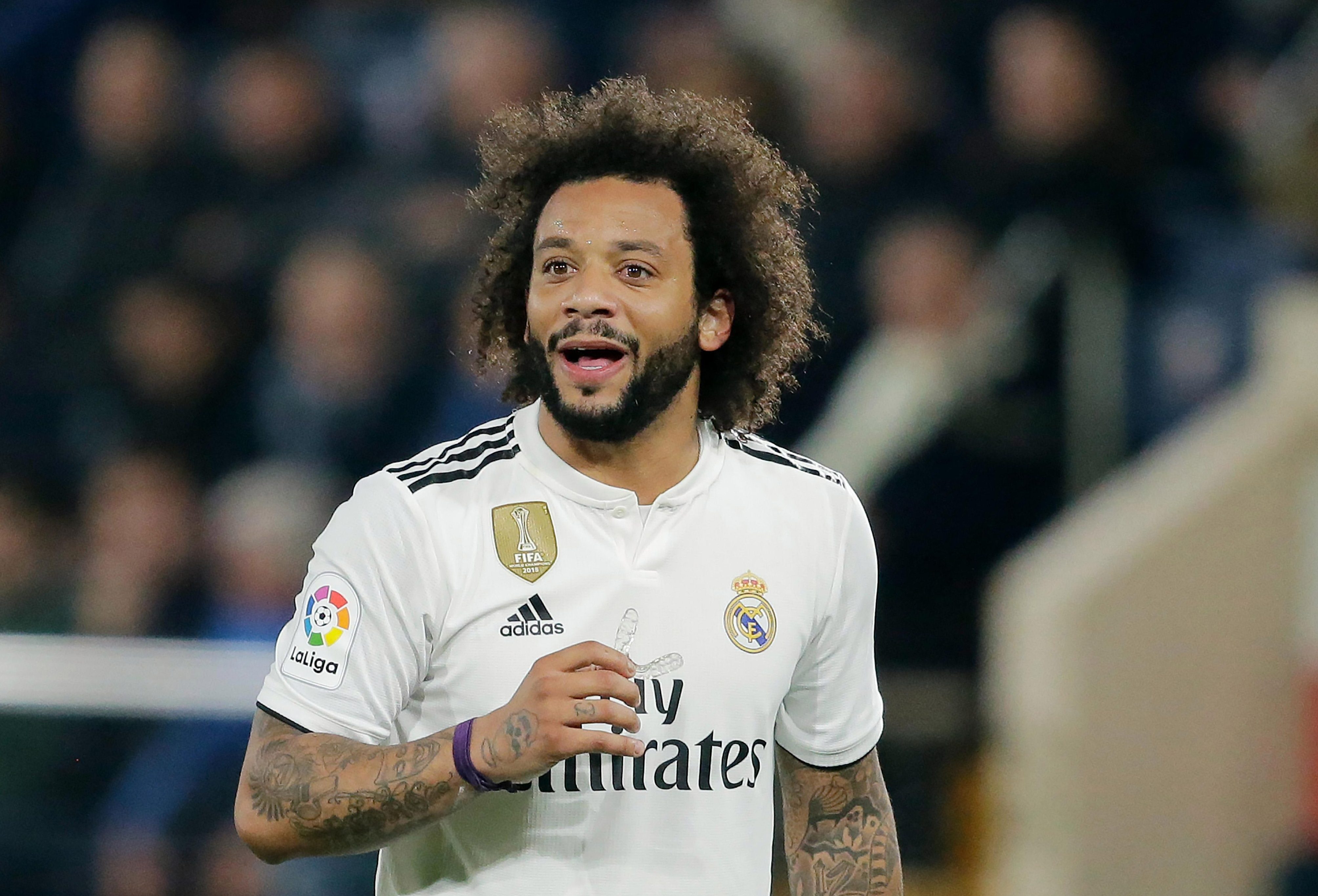 Nemanja Vidic joined Manchester United from Spartak Moscow for a fee of £7M. He was considered to be one of the world’s best centre-backs during his prime,due to his defensive consistency and awareness, as well as his strength, leadership, and ability in the air. He made 300 appearances and scored 21 goals for the club. He is a 5 x Premier League , 5 x Super Cup, 1 x Champions League, 3 x English League Cup and 1 x FIFA World Cup. He also won Football of the year award in 2008 during his time in Manchester United. 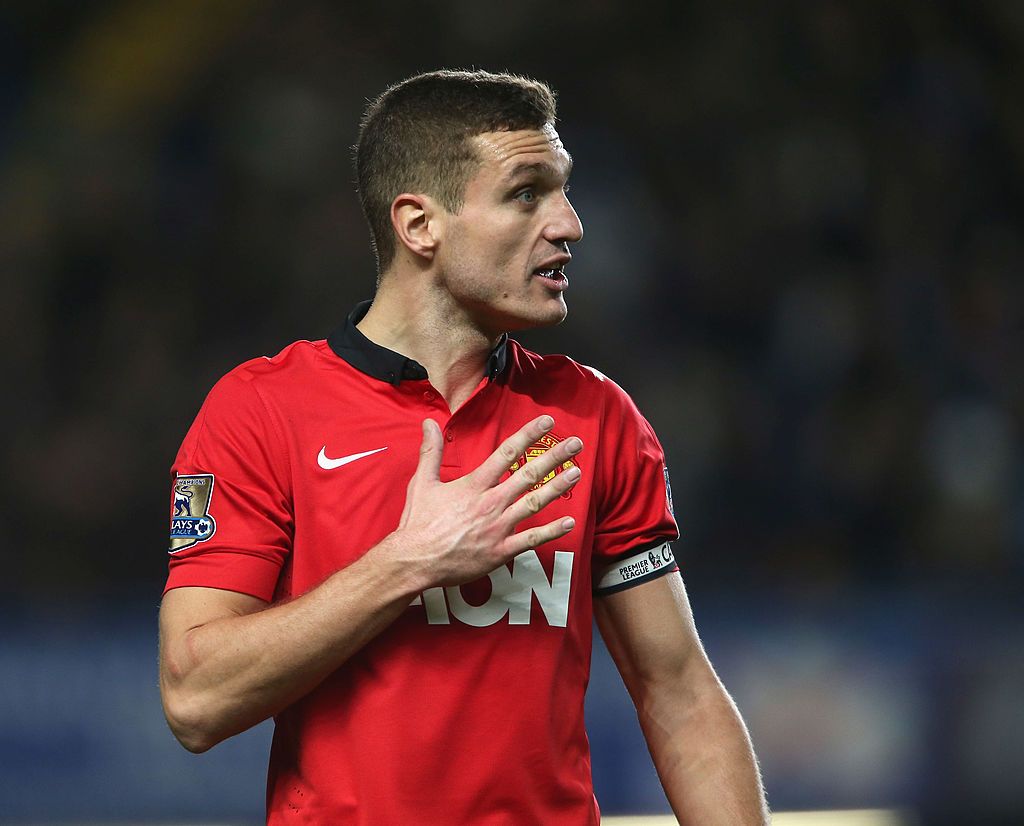