The brouhaha over Euro 2016 wanes away and all eyes turns to the summer transfer window, most notably over the Premier League, with the clubs restoring their house in order! Less than a month remains for domestic title chase.

Here are some gossips and done deals for Wednesday:

The Foxes are very ‘Keane’! Leicester City are targeting their third and final bid for Burnley’s Michael Keane for £15m. (Source: Sky)

Nothing to ‘Lukaku’ here! Romelu Lukaku £65million price tag from Everton is cooling off interests from other Premier League giants.

New manager Ronald Koeman wants to keep the Belgium international but Lukaku has made no secret of his desire to play for other clubs.

According to Liverpool Echo, Everton and England defender John Stones wants an exit from the club for:

More move to Asia! Welsh hero Hal Robson-Kanu is being offered £100,000-a-week to move to the Chinese Super League.

Jose Mourinho is ready to swoop for his old Chelsea midfielder Cesc Fabregas, according to Mirror.

Christian Benteke in limbo at Liverpool after Crystal Palace and West Ham baulk at £32.5m price tag. Klopp is keen to cash in on Benteke, 12 months after the club signed him from Aston Villa.

Palace and West Ham both have a genuine interest in Benteke, but Liverpool’s financial attempts to recoup could jeopardise any move for him.

Willian ends Jose hopes as he signs new four-year-deal with Chelsea worth £120,000 a week.

Mario Balotelli set to be axed by Liverpool. The Italian striker has been training at Melwood since July 2 but Klopp did not include him for the friendly at Tranmere last Friday and will not select him for any further matches.

Both parties have agreed Balotelli needs to find a new club as a matter of urgency to relaunch his stalled career.

Liverpool could lose out to Championship side Wolves in the battle for £21million-rated Benfica youngster Anderson Talisca; Wolves are set to be taken over by a Chinese billionaire who could fund the deal (Sun) 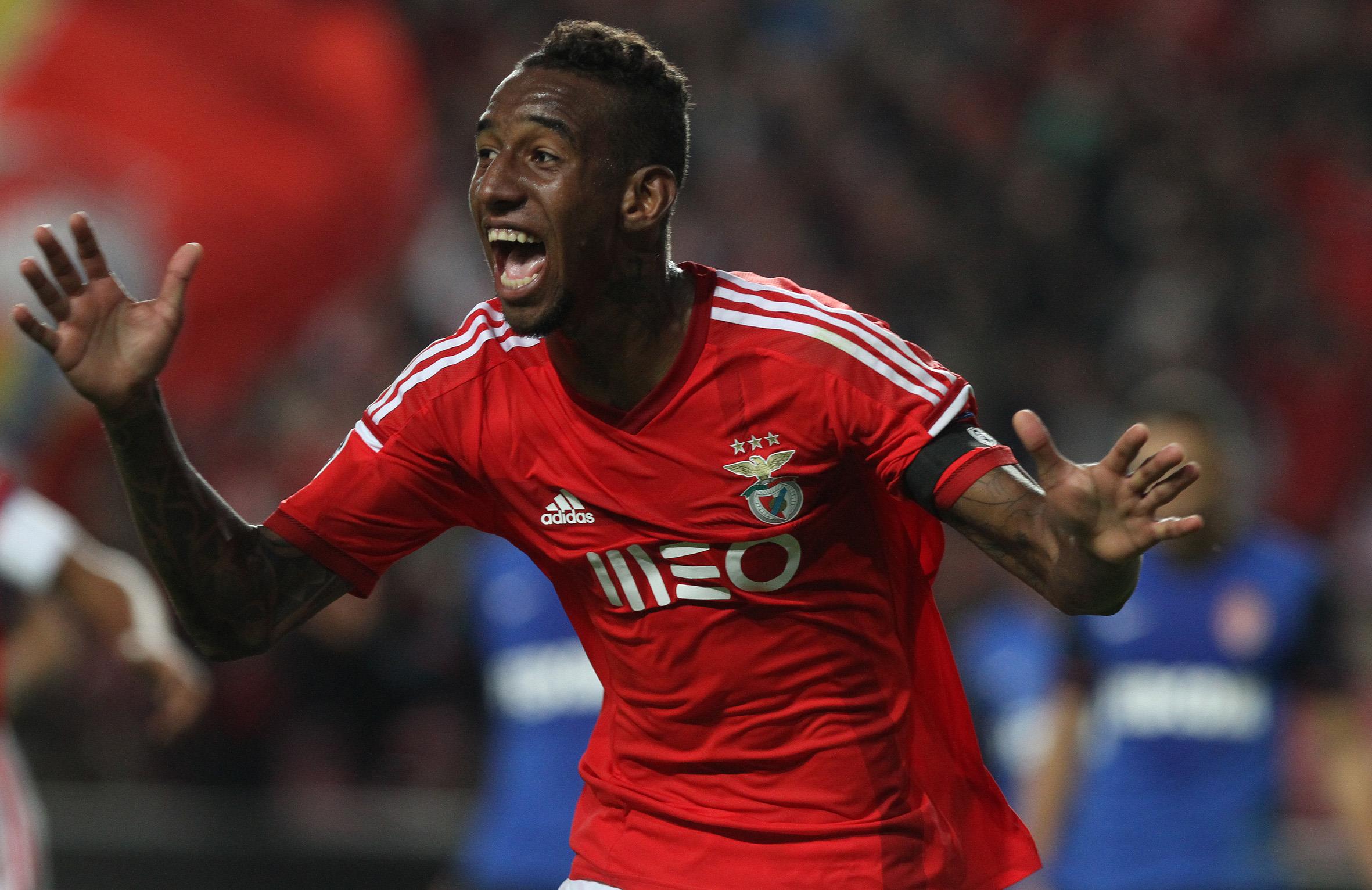