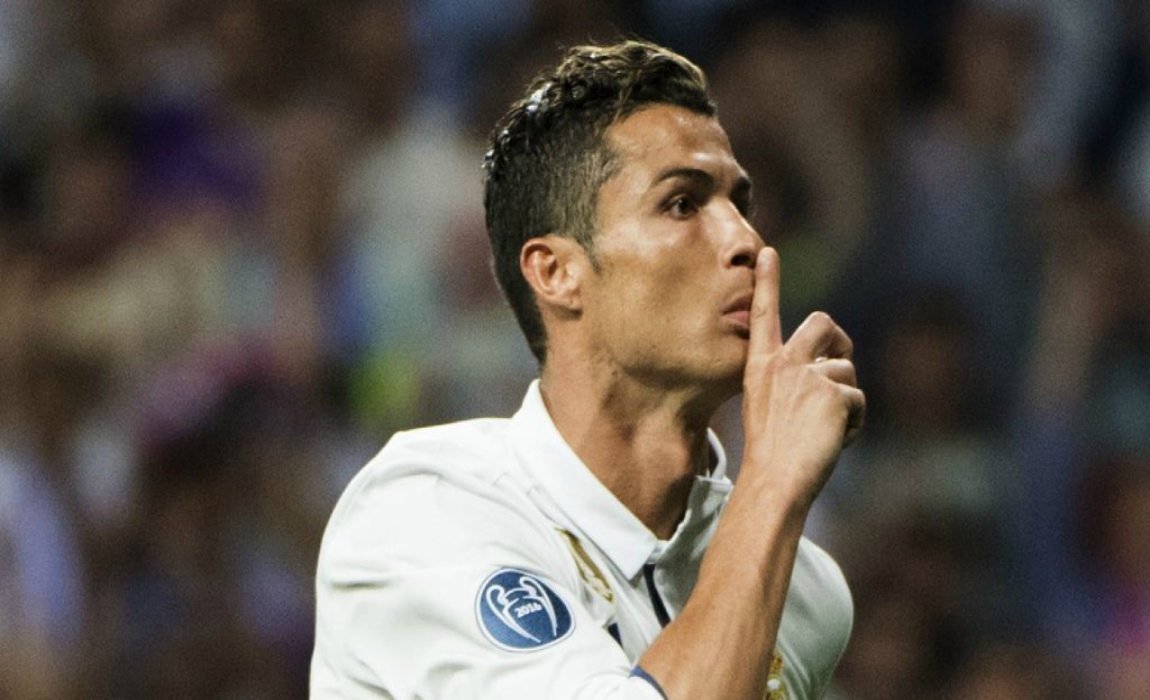 What had started out as unconfirmed reports that Cristiano Ronaldo wanted to leave Real Madrid has all of a sudden grown into something a lot greater.

The Portuguese ace is apparently deeply unhappy with his status at the Bernabeu and looking to move away from Spain .

The tax case which has been opened against the former Manchester United man looks to have had a large bearing on a decision which seems a bit difficult to get your head around, and it is no surprise that social media has been bursting to the seams with Ronaldo chatter.

Hertha BSC made a cheeky offer!

Here is how others reacted!

The annual Cristiano Ronaldo to #MUFC season has started. pic.twitter.com/cfrVCzRpmz 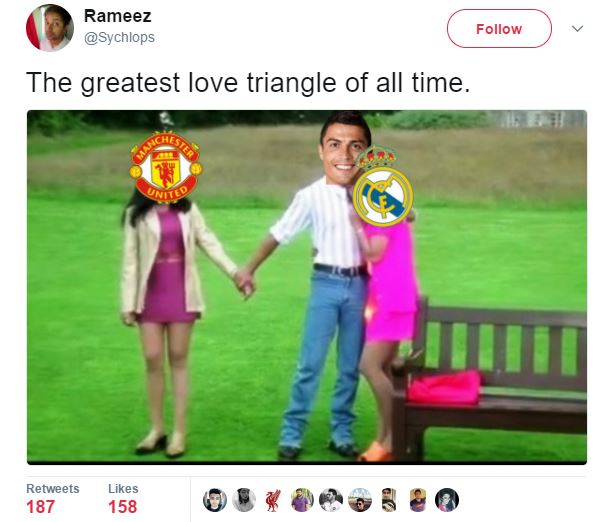 Ronaldo to United every year.pic.twitter.com/GndNp2caTp

Twitter literally went mad about the news. But is the Ronaldo moving away from Madrid story true or is it just because Ronaldo wants a new contract?