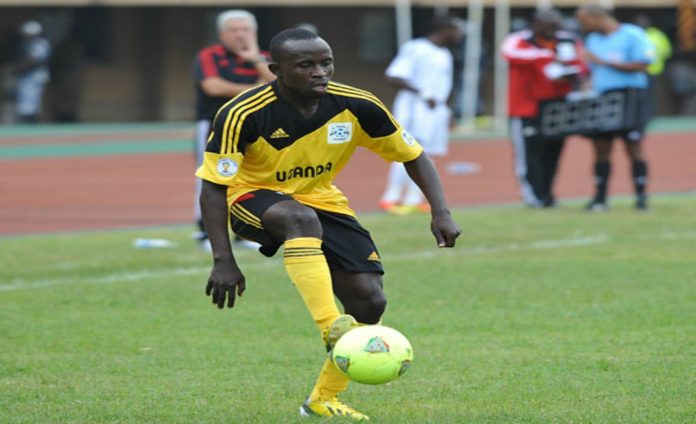 Kiiza signed the deal on Tuesday in Khartoum, Sudan in the presence of club officials and his agent Sulaiman Mutyaba. 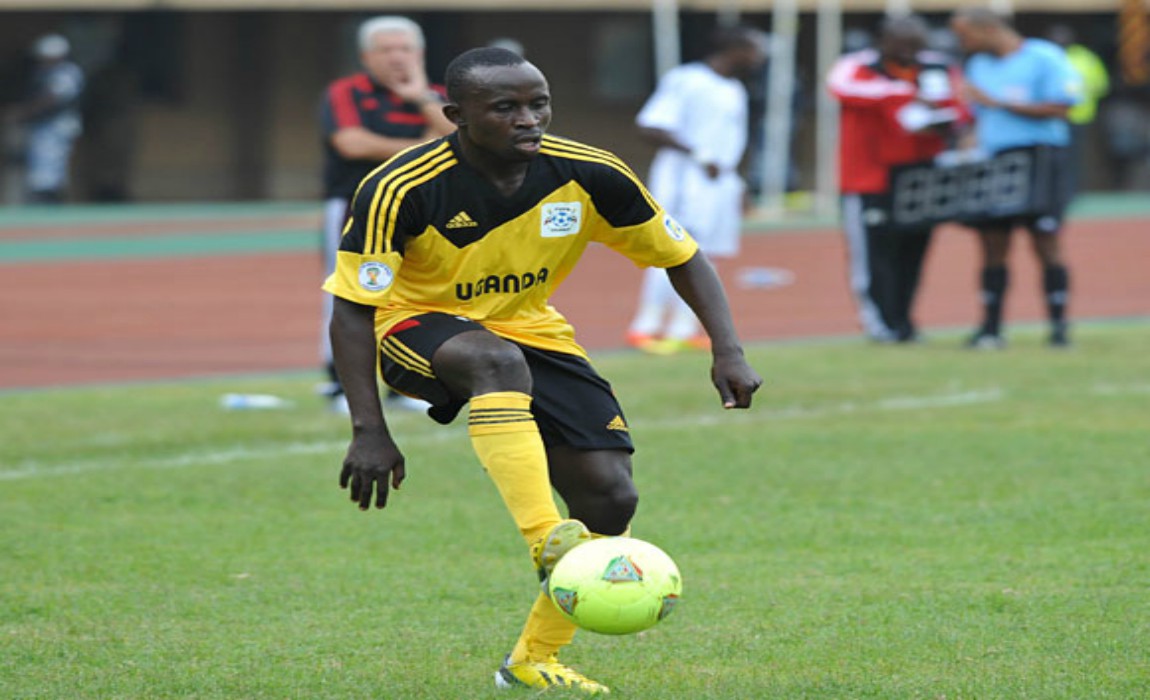 “This is very good for Kiiza as he fights to get back to the national team as we hope that he will get enough playing time. I am happy to have accomplished this move for Kiiza,” Mutyaba told Xinhua in an interview.

Mutyaba, a former player with Sudan giants El merreikh and Uganda’s Express FC and Vipers SC said that Kiiza will now be able to feature for his new club in the second group game of the CAF Confederations Cup.

Kiiza who has been in and out of the Cranes joined Tanzania’s Young African in 2012 where he spent four seasons before joining another top side Simba SC in Tanzania for the 2015-2016 season.

He later moved to Free State in South Africa before his contract was terminated.