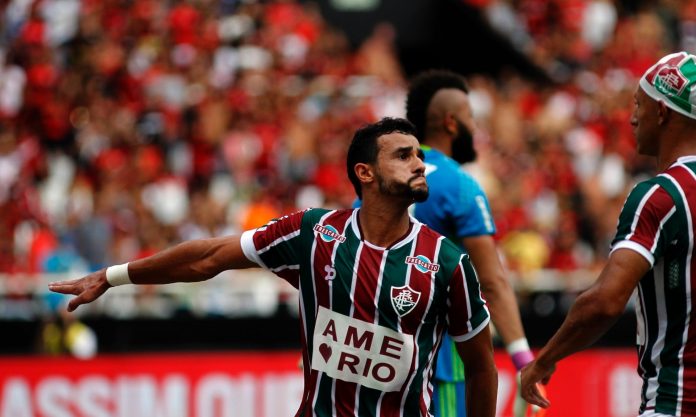 Fabiano struck just before the half-hour mark before Henrique Dourado scored twice in five minutes to hand Fluminense the lead at the Sao Januario stadium. 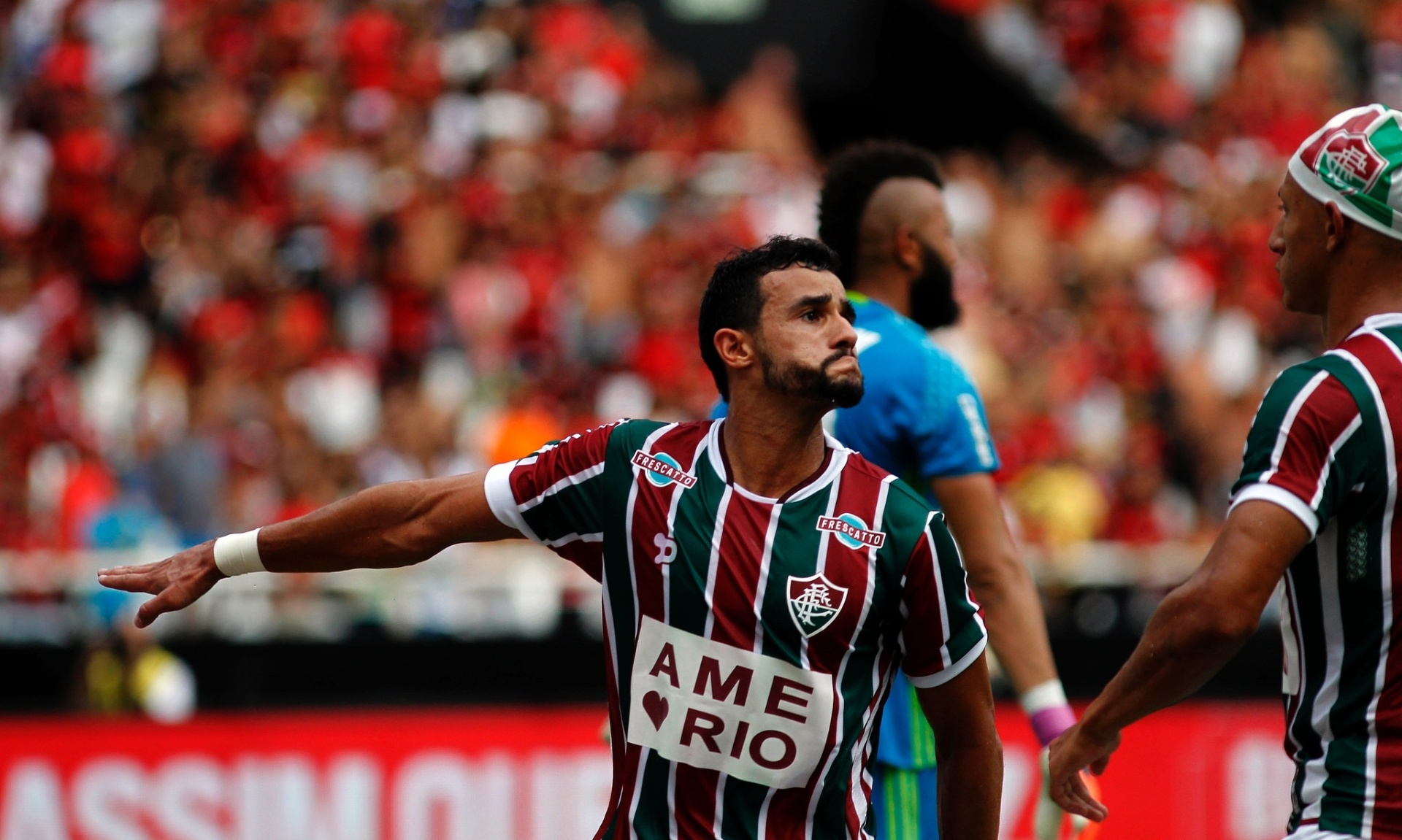 But Andres Escobar equalized in the 75th minute and Nene fired in a stoppage time winner to give Vasco their second straight victory.

In Saturday’s only other match, a late goal from striker Rildo handed Coritiba a 1-0 victory away to Vitoria.