Antoine Griezmann Will Be Playing At Atletico Madrid Next Season 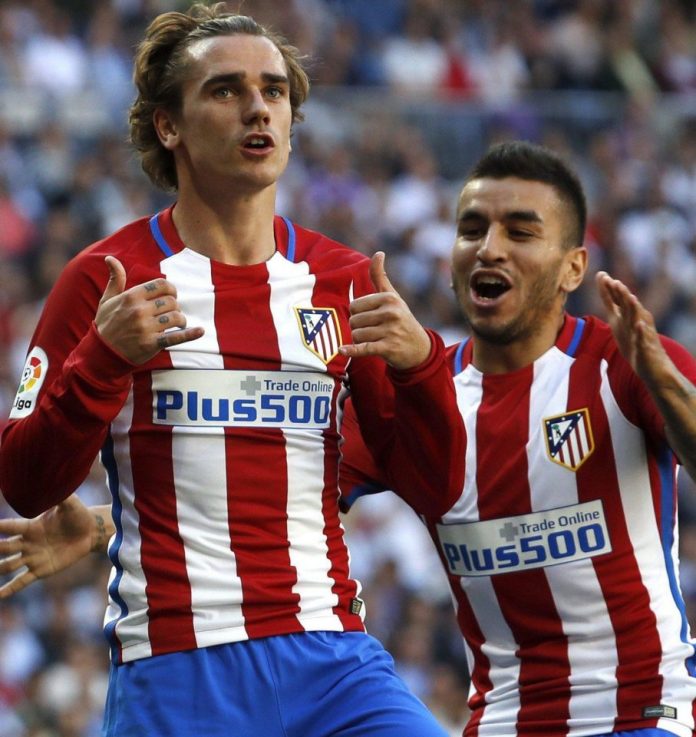 The Frenchman is being touted as the next superstar in line to join the Europa League winners as Jose Mourinho eyes to get the Red Devils back to glory days.

Recently, the France international had stated on a TV show that there is a six out of ten chance that he will sign for the Old Trafford outfit, but Enrique has shot down the rumours.

“Will Griezmann be here? Well, no, he will be in the Wanda Metropolitano,” the president teased when asked reporters questioned him about the talisman’s future at the Copa showpiece in the Calderon.

“He is going to be in the Wanda Metropolitano,” he added.

The 26-year-old has become a key figure in the Atleti squad since joining the team from Real Sociedad in 2015 – with top clubs from around Europe eyeing a move for him.

And speaking to Atletico’s website, Griezmann had also accentuated that he wants to stay put and fight for more trophies under Diego Simeone.