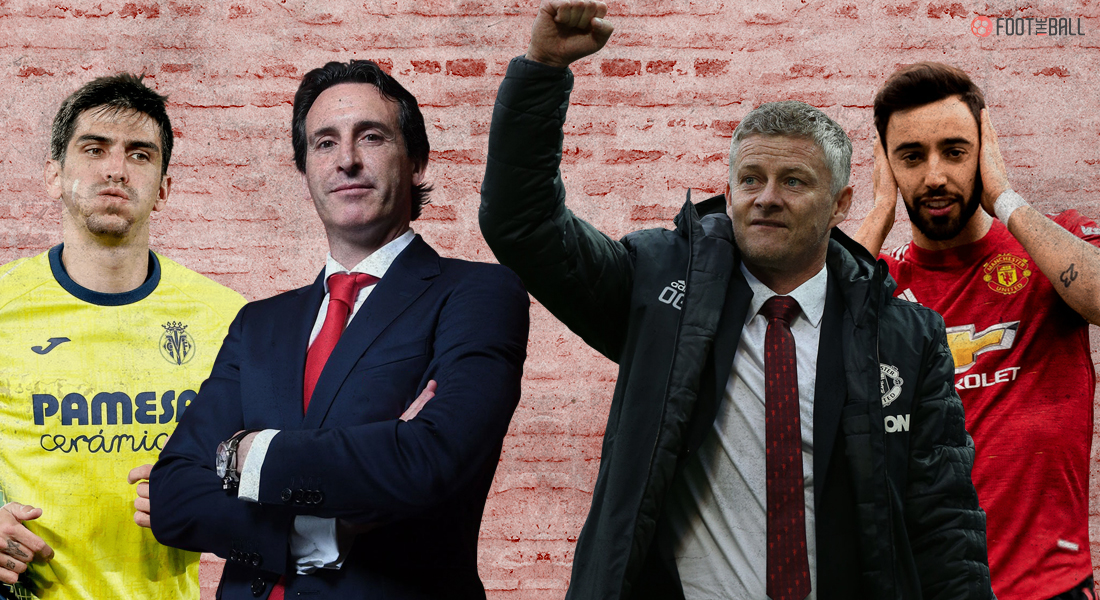 Villarreal play Manchester United in the Europa League Final at the Arena Gdansk on Wednesday. Both teams will have different objectives. For Villarreal, this is their biggest game in club history while Manchester United will be aiming to prove that they can win trophies under manager Ole Gunnar Solskjaer.

Villarreal have prioritised the Europa League over La Liga this season, and with specialist Unai Emery at the helm, the Spaniards will believe they can go all the way. They lost 2-1 at the weekend to Real Madrid and now need this win to make sure they qualify for next season’s Champions League.

United on the other hand have gradually improved under Ole Gunnar Solskjaer if not spectacularly. Breaking the semifinal jinx, Solskjaer has led United to a second-place finish in the league with a steady increase in points from last season where they finished third. They broke a four game winless streak in all competitions with a 2-1 win over Wolves on the final day of the Premier League season on Sunday.

Villarreal’s path to Poland was long and but rather straightforward. They got past a group containing Sivasspor, Qarabağ and Maccabi Tel-Aviv. They didn’t lose a single game, drew only one before beating RB Salzburg 4-1 on aggregate in the R-32.

Emery’s outfit then saw off Dynamo Kyiv without much hassle before defeating a rejuvenated Dinamo Zagreb who dismantled Tottenham. Emery then had the final laugh as Villarreal beat his former side Arsenal in the semifinal to reach their first ever Europa League final.

United entered the competition in the last 32 after being eliminated from the Champions League group stage which contained PSG, RB Leipzig and Istanbul Basaksehir. The Red Devils then made light work of Real Sociedad, AC Milan in the R-16, Granada in the quarterfinal and an entertaining tie against AS Roma which ended 8-5 on aggregate.

Villarreal have no new injuries, Emery, however, might still be without Samuel Chukwueze and Juan Foyth. Both players are in a race against time to be fit for Wednesday’s Final. Vicente Iborra continues to be on the treatment table nursing a long term cruciate ligament injury that he sustained back in December.

OGS not expecting Harry Maguire to be fit for the Europa League final despite last night's appearance without protective boot. "He is walking but it is a long way from there to running. We will give him every chance but I don’t think we will see him in Gdansk."

United will welcome the return of Daniel James as he is set to return to first team training. Fred and Mctominay are available despite sustaining knocks midweek to Fulham. Captain Harry Maguire looks likely to miss the final with a ligament injury which will be a huge worry for Solskjaer. Anthony Martial looks unlikely to feature as he has not yet recovered from a knee injury.

Gerard Moreno has had a standout season at Villarreal this season. The Spain striker has had his highest return in the league with 23 goals only behind Lionel Messi at 30. The striker is highly technical and physical with his play. His quick movement and aerial ability will cause problems to United who have been leaky on set pieces. With the absence of Maguire, Moreno could cause serious problems to the United backline.

Top scorer in the tournament alongside Edinson Cavani with five goals, Bruno Fernades will be the creative fulcrum of United on Wednesday. The Portuguese has had a stellar campaign and will look to finish the season on a high. Fernades’ ability to carve out defences with splitting passes will be key as goal maniac Edinson Cavani will look to be busy all night.