Wenger’s Favourite XI: Frenchman’s Most Selected Side From 20 Years At Arsenal 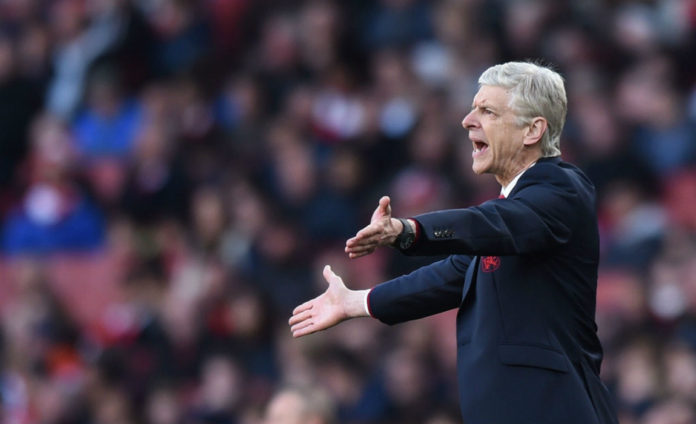 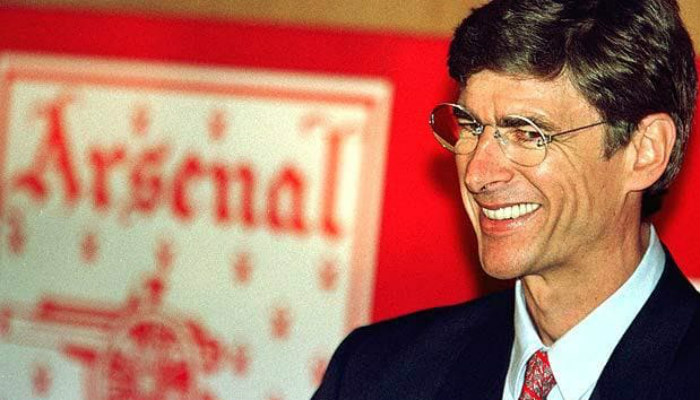 Professor Arsene Wenger has recently completed 20 years at Arsenal – an incredible journey of joy and frustration. It was during the summers of 1996 when the Gunners sacked Bruce Rioch and appointed an unknown Frenchman, who went on to become the best that the club has witnessed till date.

The French tactical genius was appointed as the Arsenal manager on 22nd September, 1996 but he officially assumed the role on 1st October 1996.

The legendary Gunners boss would look forward to celebrate his grandiloquent achievement with a win over Burnley on Sunday.

Wenger will be hoping to celebrate his monumental achievement with victory over Burnley on Sunday after taking charge on October 1 1996.

The Frenchman was gifted with a commemorative vase by Arsenal chairman Sir Chips Keswick as a token of remembrance to honour his 20-year-old journey with the North London club. 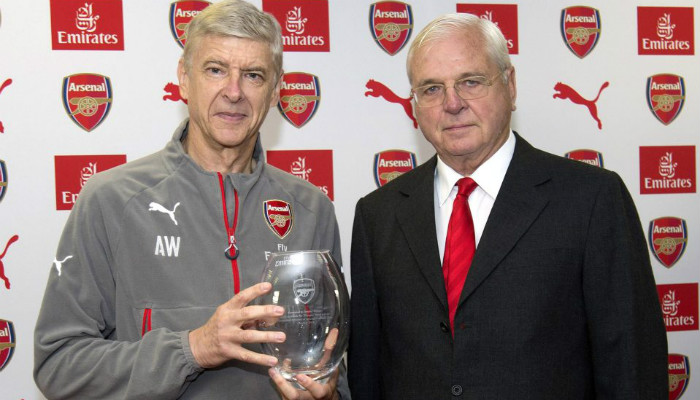 Wenger has earned huge accolades for his tactical ingenuity on the field and for roping in fresh talents – who went on to become world-class legends. However, the professor has at times drawn huge criticism for losing out on his transfer targets in the recent past along with the existing title drought – which has not gone down well with the fans.

Stars have come and gone during the Frenchman’s 20-year reign, and here we pick his most-favoured XI – top 11 players that Wenger picked the most during his long journey – of joy and frustration. 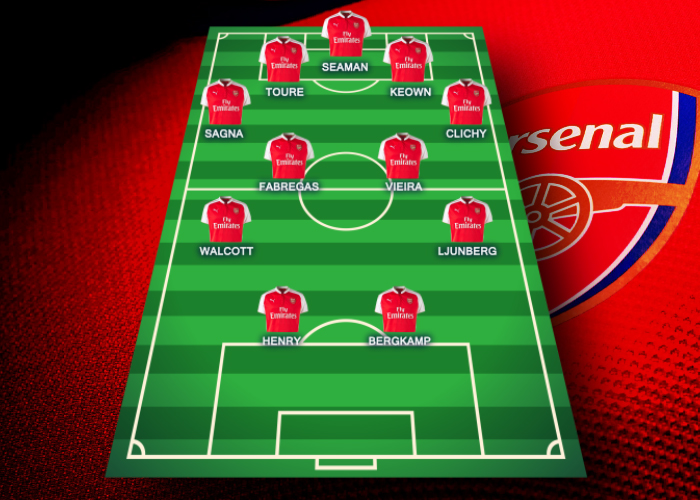