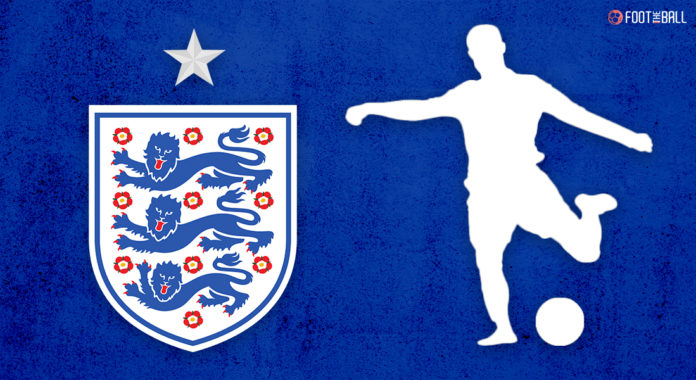 The unfortunate tales of the personal lives of English footballers show no signs of stopping. An unnamed English player caught cheating by his partner has reportedly been kicked out of his home by his partner.

England player caught cheating: All you need to know

UK outlet The Sun reported that an England player, who has reportedly turned out for the national team, was caught cheating by his partner. The player spent thousands of GBP on an escort after becoming infatuated with her.

Also read: The 10 cheating footballers who were caught red-handed

Reportedly, the cheating footballer spent 35,000 GBP to see her repeatedly. A further 20,000 GBP were spent by the player to gift various items to the escort.

After growing suspicious of the footballer cheating, his partner kept a close eye on his mobile. Her worst fears were realized when she saw texts and pictures on his mobile phone.

The cheating footballer’s partner then confronted the player. The England player caught cheating reportedly confessed to cheating. It was then that his partner kicked him out of the house for a few days.

It has been reported that this was not the player’s first time getting caught cheating. The report by The Sun states that the player has previously been caught mingling with escorts but had promised to change his ways. However, he went back on his word and engaged in a fling with this particular escort.

Cheating on teammates?!- Here are 10 footballers who were caught cheating with their teammates’ wives/girlfriends

The Sun reported via a source: “They had issues before, and she never believed he would cheat on her again. She was deeply hurt that he hired an escort and then fell in love with her. Pretty Woman this is not. She wants to walk away for good but is thinking of their family. It’s been a rotten time.”

It has been a bad few months for English footballers. Various players have been accused of various crimes/shenanigans which have sullied their reputation.

Chief among them has been Mason Greenwood. The Manchester United player (reportedly still under contract) was accused by his then partner of sexual assault, after which he was suspended by the club. The likes of Jack Grealish and Aaron wan-Bissaka have been charged with crimes related to driving, be it overspeeding or crashing. Kyle Walker of Manchester City reportedly flouted COVID regulations to have parties. His teammate Phil Foden was caught with escorts in Iceland a few years ago, with Greenwood accompanying him.

The instances of cheating and criminal footballers have been increasing which has really shed the light on the need for clubs to put more emphasis on the all-around personality development of players instead of just training football skills.