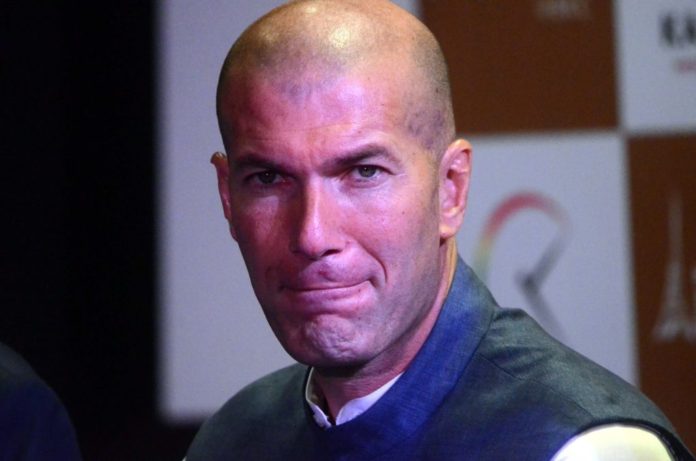 Hazard had recently stated that he had no intentions of leaving the London based club adding that if he was to ever leave the club it would be on a good note and not after a disastrous campaign.

Real Madrid are still in the market looking to add an attacking midfielder after the Los Blancos missing out on Zidane compatriot Paul Pogba.

Zidane said “He is a very, very good player. Obviously all clubs want the best players but he is a Chelsea player.”

Hazard, however, has denied a possible move this summer, stating that the 2015/16 season was a disastor, “I want to be the best, like I was two seasons ago. I said – after the season like this – I wanted to stay at Chelsea because I didn’t want to finish like this.

“I played a very bad season. We didn’t start the season well because of injuries and everything seemed to go against Chelsea. It wasn’t easy and wasn’t a good season. We want to forget it.”

A week back with the boys, we keep working. #CFC #CFCTour pic.twitter.com/79GU6qWD4b

New Chelsea boss Antonio Conte also wants to keep hold of his star player as the Italian looks to guide the Blues back in the title picture.

Conte said “I like him in this position, like a forward, and he can be a good solution for us – also playing as a winger. To play as a second forward he must improve his shape but he is working and he knows his shape in the same way as the other players.”