AC Milan are finally on the verge of completing the sale with Elliot group backing Yonghong Li after previous investors abandoned the Chinese businessman.

The sale will mean that big money could be spent in the summer and leading the list of top targets is Bayern Munich midfielder Arturo Vidal. 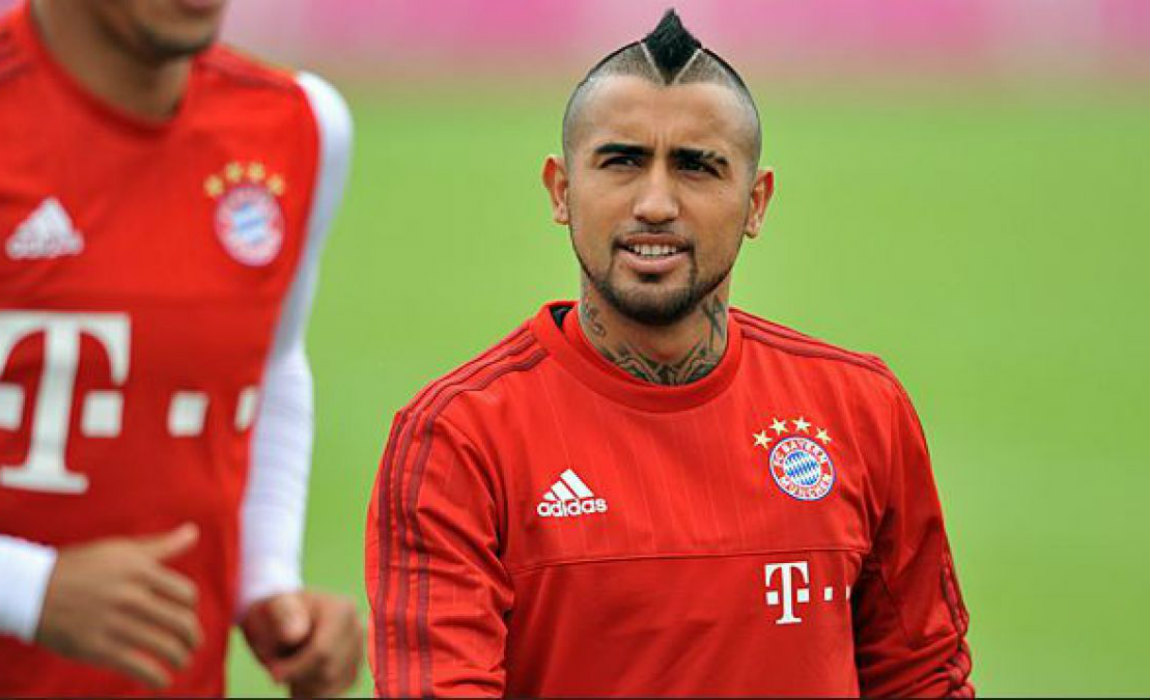 The Chilean star has been impressive for the Bavarian giants and is also being eyed by Chelsea – with Blues boss Antonio Conte having worked with Vidal at Juventus.

Not much is known about the new owners of the Rossoneri and their plans for the future, but reports from China and the San Siro suggest that Mr Li is already working on potential targets for the summer. 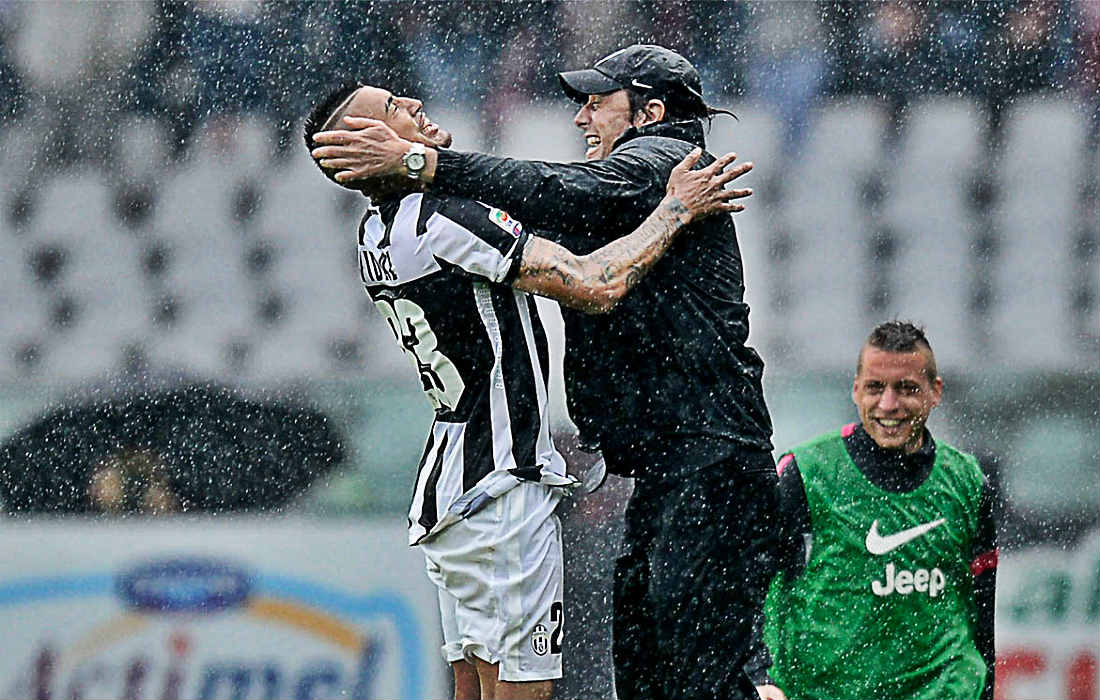