Barcelona At It Again: Alexis Sanchez Accused Of Tax Evasion During Blaugrana Spell 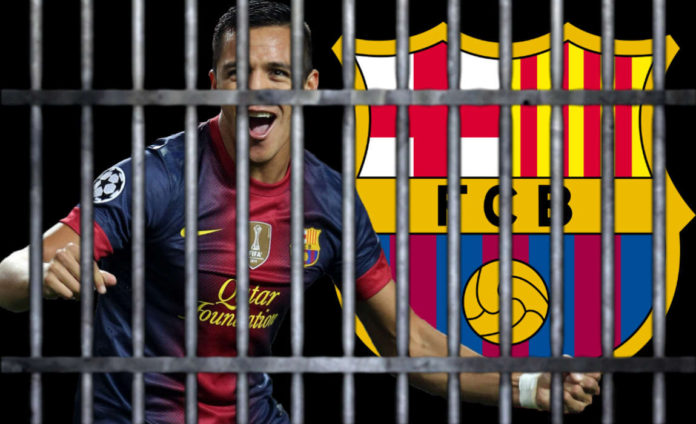 Gunners forward Alexis Sanchez is alleged to have evaded around €980,000 image right taxes during his time with Barcelona. 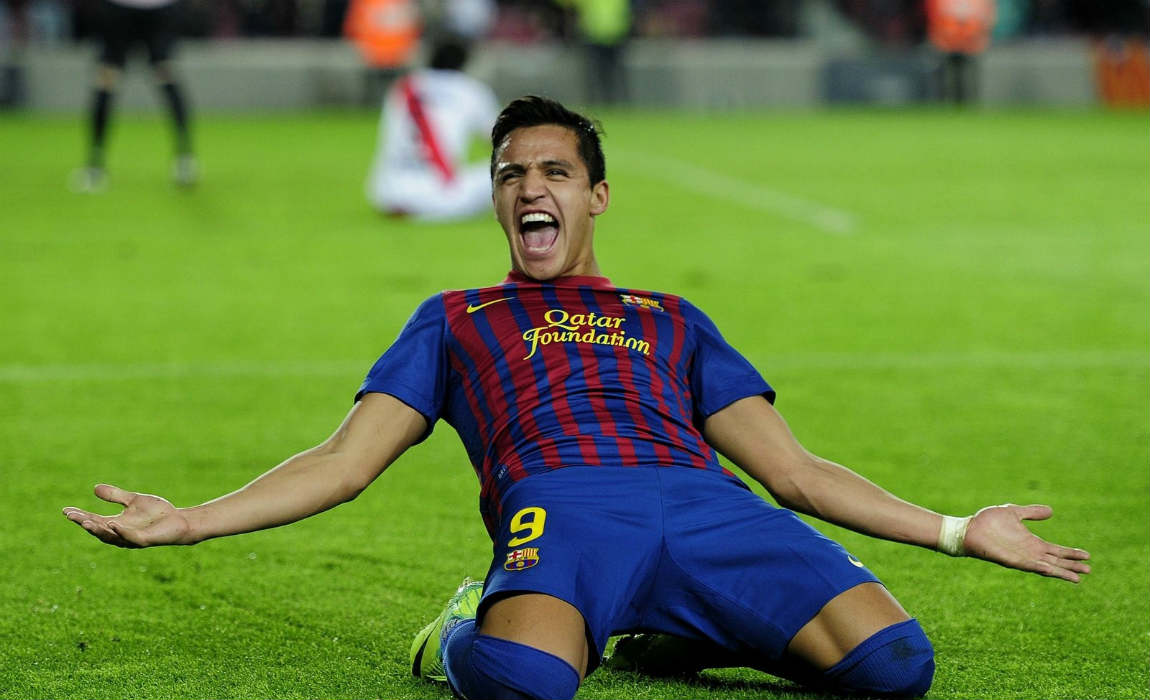 According to Spanish newspaper El Periodico, the 27-year-old will face criminal charges for evading image right taxes for the years 2012 and 2013.

Sanchez reportedly transferred his image right a firm named Numidia Trading (of which he is the 99% owner), but the Chilean international failed to declare his ownership. 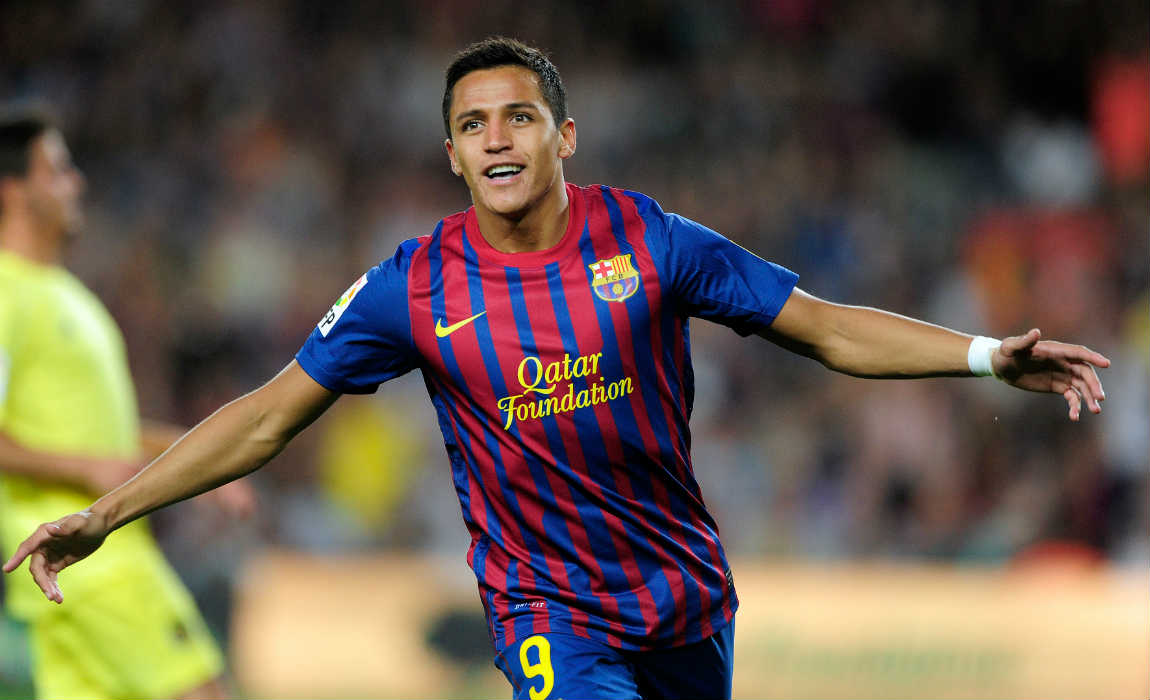 However, in reality both the companies were found to be frauds as neither conducts any actual business. 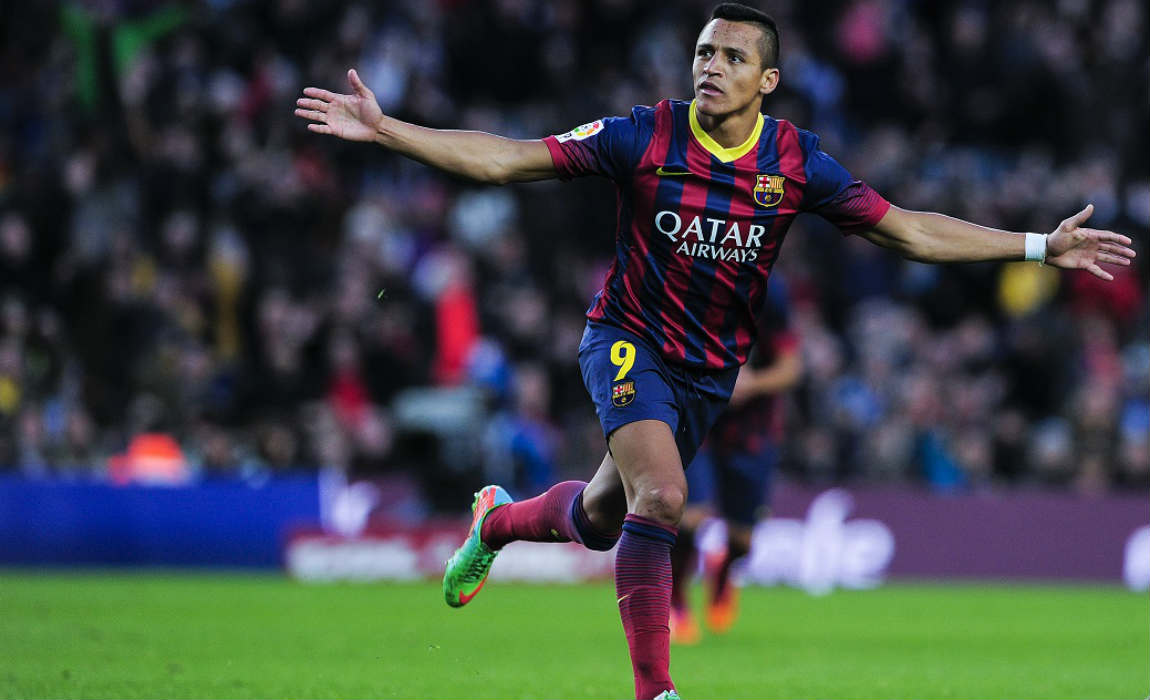 Alexis Sanchez signed for Barcelona in 2011 – and the Chilean declared that he was the sole owner of his own image rights, but the Chilean failed to declare the ownership of both the firms.

Barcelona are again finding them involved with tax evasion controversy, having faced the scars earlier when Lionel Messi, Javier Mascherano, Samuel Eto’o and Adriano were tried for tax evasion charges.