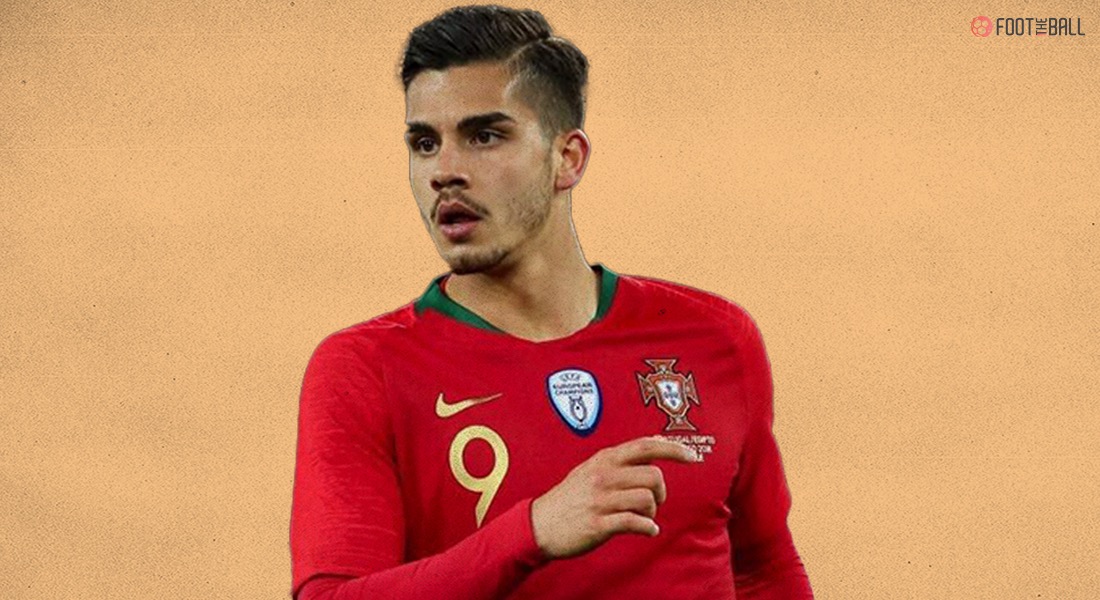 Everybody loves a good comeback story. Andre Silva of Portugal epitomises this comeback spirit. He has rediscovered himself at Eintracht Frankfurt with bags of goals for the German club after two season underwhelming seasons at Milan and Sevilla, with experts eager to write him off as one of those who never fulfilled their potential.

Now that Silva is flourishing at club level, he’ll be eagerly looking forward to translating that form to international football. Although his performances might have certainly warranted him a starting spot for any other side in the world, the same cannot be said for Portugal as Silva is part of the plethora of attackers at Fernando Santos’ disposal. Let’s have a look at how Andre Silva’s star has risen and his prospects with the Portugal national team.

Born in the Gondomar municipality of Porto, Silva started his career as a striker in the youth system of local club S.C. Salgueiros at the age of eight. He was snapped up by giants Porto after impressing the club officials in 2011 during a youth tournament in the city. 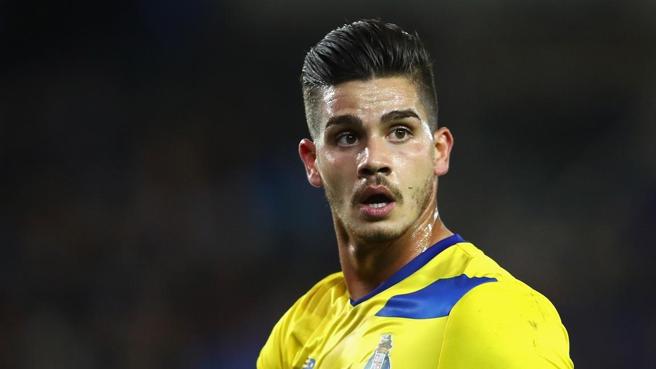 Silva, during Porto’s run in the Champions League in 2016. (Image Courtesy: UEFA / Website)

Making his debut four years later for the first team at the age of 20, Silva scored a healthy 24 goals in 58 appearances for Porto in the eighteen months at the club, which included 16 league goals in 32 appearances in his first full season in 2016-17.

DAYS IN MILAN AND SEVILLA

Following his breakthrough season at Porto, Silva made his move to AC Milan for a deal worth around €38 million in 2017.

However, things did not go as planned as the Portuguese international as his poor form at the capital club, which was primarily due to his inability to transition from Portugal to Italy, saw him muster only 10 goals in 40 appearances, most of which came in the Europa League. 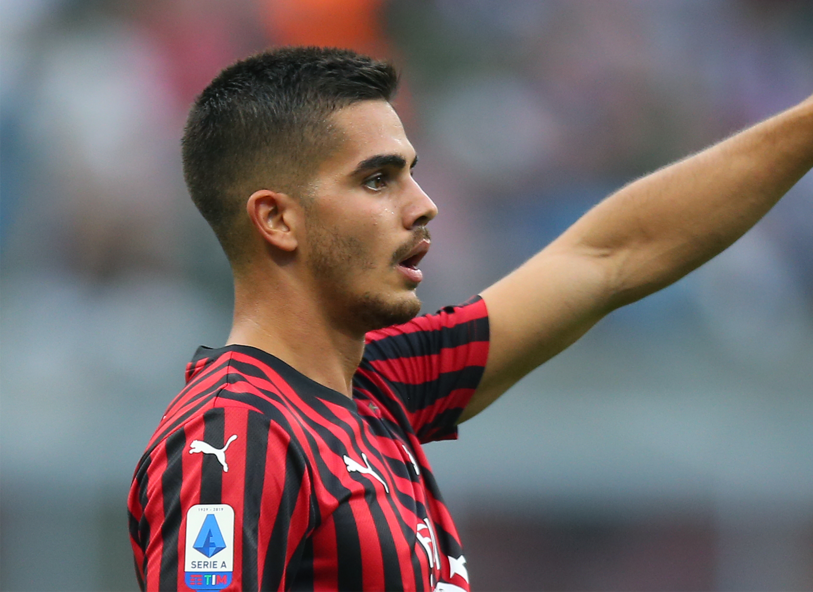 Subsequently, Silva moved to Spanish club Sevilla on a loan in 2018, with an option to buy at €35 million. Although it looked like the Portuguese striker had changed his fortunes around at the Andalusian club, his overall record was poor which saw him return to his parent club at the end of the loan.

Determined to make it at the top level, Silva moved to Eintracht Frankfurt on a two-year loan deal which saw Croatian forward Ante Rebic move in the opposite direction. In hindsight, that move has worked wonders for both the clubs and players involved. In the first year at Frankfurt, Silva notched up 16 goals and 4 assists in 37 appearances and Rebic’s performances in Milan helped both clubs complete a swap deal in the summer of 2020, changing the loan deals into permanent ones.

Although Silva was starting to realise his true potential in the first year, critics had their doubts whether he could sustain this form going into the 2020-21 season or not. He had shown purple patches at Sevilla too before going cold. This had made the footballing world wary of his inconsistency.

Fast forward 12 months, the Portuguese star has finished second in the race for Bundesliga’s highest scorer with 28 goals in 32 league games, only behind Robert Lewandowski who had a record-breaking season with 41 goals. Questions about his consistency were answered in emphatic fashion.

Blessed with blistering pace, Silva is a true centre-forward and is the archetypical striker playmakers crave. Adept at both running between the lines as well as holding off defenders in aerial duels, Silva is the type where he can score goals in any possible way.

Every single goal that he scored this season has come from him inside the box, reiterating his poacher’s instinct and those goals also indicate his two-footedness as he is able to finish with either foot at any angle available angle.

With strong in-the-box movement, Silva has shown over the last two seasons in Germany that he is a reliable threat in the opposition box and he also possesses strong link-up play and ability in transitions which can only improve with time. His performances at Porto warranted him a place in the 2018 World Cup qualifying squad and he went on to score four times in the two games during that period. Subsequently, he was selected for the World Cup squad in 2018 despite his underwhelming season at Milan and went on to appear three times in the competition.

Further, he made appearances in friendlies and in the Nations League for Portugal and went on to accumulate 16 goals in 36 appearances for the Selecao.

Although Silva has been selected for the Portugal squad for the upcoming Euros in less than two weeks’ time, even his sterling performances at Frankfurt might not warrant him a place in the starting eleven.

Such is the talent at Fernando Santos’ disposal that a forward who has scored nearly a goal every game for his club in the league cannot guarantee a place in his national side’s starting eleven.

Santos’ staple at Portugal is a 4-3-3, where captain Cristiano Ronaldo is sure to start while Bernardo Silva’s quality cannot be ignored. Diego Jota’s fitness issues might help Silva’s selection, while Pedro Goncalves’ title inspiring season at Sporting might be enough for Santos to select him ahead of Frankfurt star.

But, his quality is enough to affect surely off the bench, and his heir-apparent status to Ronaldo at the centre-forward position is indicative of his future in the national squad.