Anti-Arsenal Alexis Sanchez March In Chile Is A Total Flop As Only FIVE Out Of 14,000 Turn Up 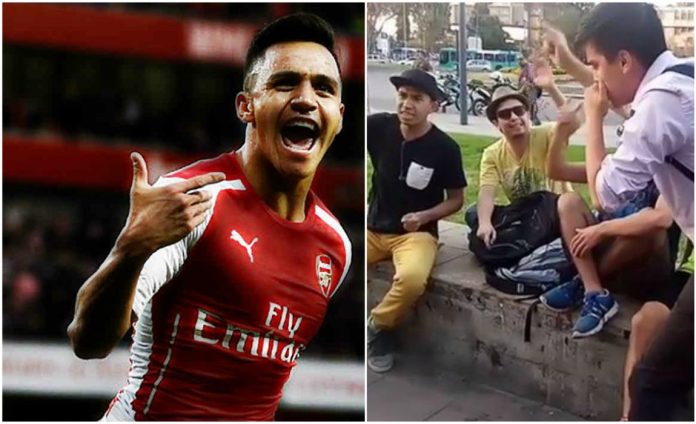 A planned march requesting Gunners star Alexis Sanchez to leave Arsenal did not work out as just five people turned up. 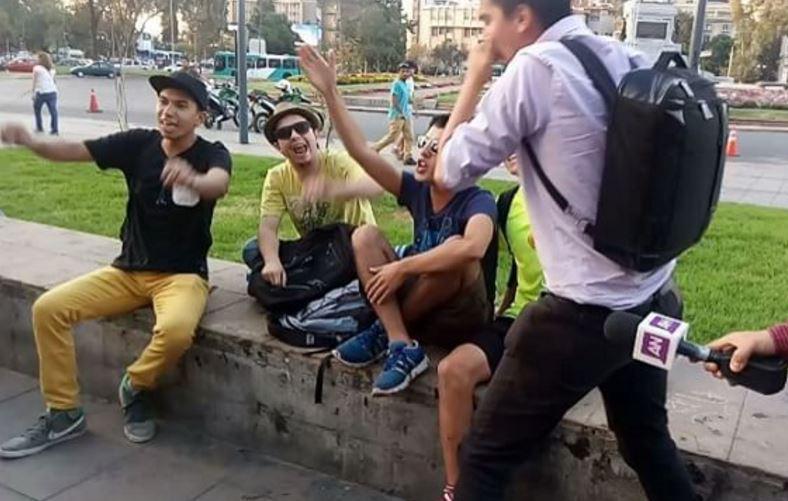 The people who organised the event had expected 14,000 people to turn up for the march, which began as a joke on social media platform Facebook.

Thousands of people in Chile had shown huge interest and supported the cause but in reality only a handful of them turned up for the event and looked like fools in a square – waiting for others who never turned up.

The page that promoted the countrywide march to urge Sanchez to leave Arsenal, posted: “We, as Chileans, are tired of watching one of our biggest stars play on his own.”

“We don’t want him to play at Real Madrid, nor go back to Barcelona, we don’t give a f*ck where he plays, we just want him to fight along with other 10 players to get the results.”

“He doesn’t deserve to be alone.”

After the page grabbed eyeballs, they posted a statement which confirmed that the march was still on but it was originally a cheeky comment slamming the lack-lustre Gunners after a series of disappointing results in the Premier League and a 5-1 humiliation against Bayern Munich in the Champions League. 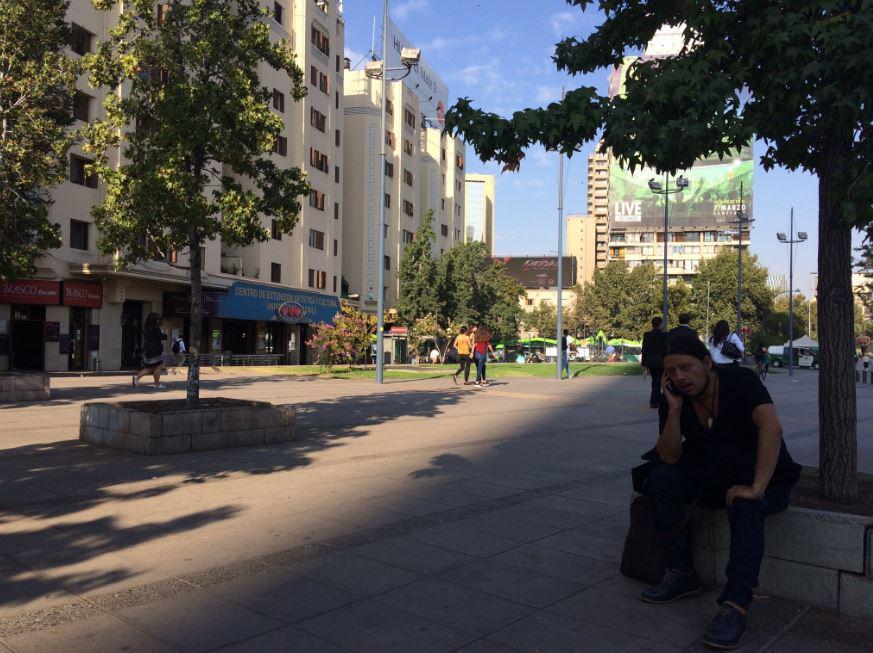 It said: “It was a joke, since the first day, and it’s clear for all. “But we never thought that media from 17 countries would cover this thing (…) so it’s simple: we’ll stop this joke today…”

“See you 7pm at Plaza Baquedano. The first to arrive climbs up the monument with an Alexis shirt. If it’s an Arsenal one people could possibly burn it so I suggest it should be a Chile National Team one.” 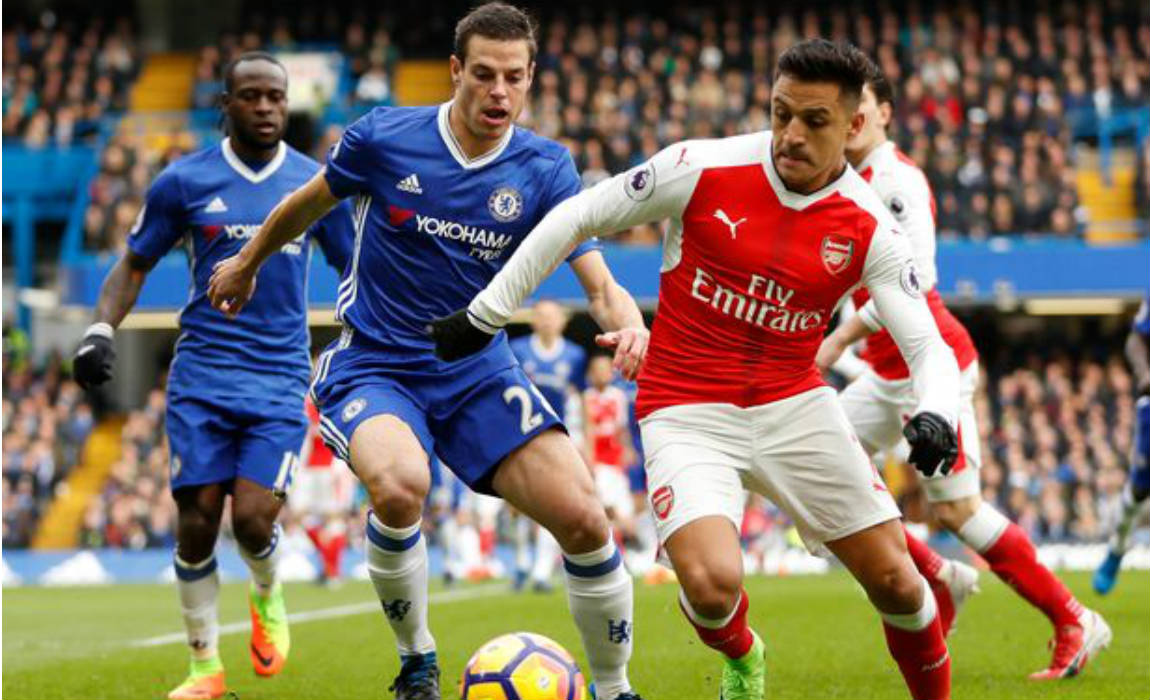 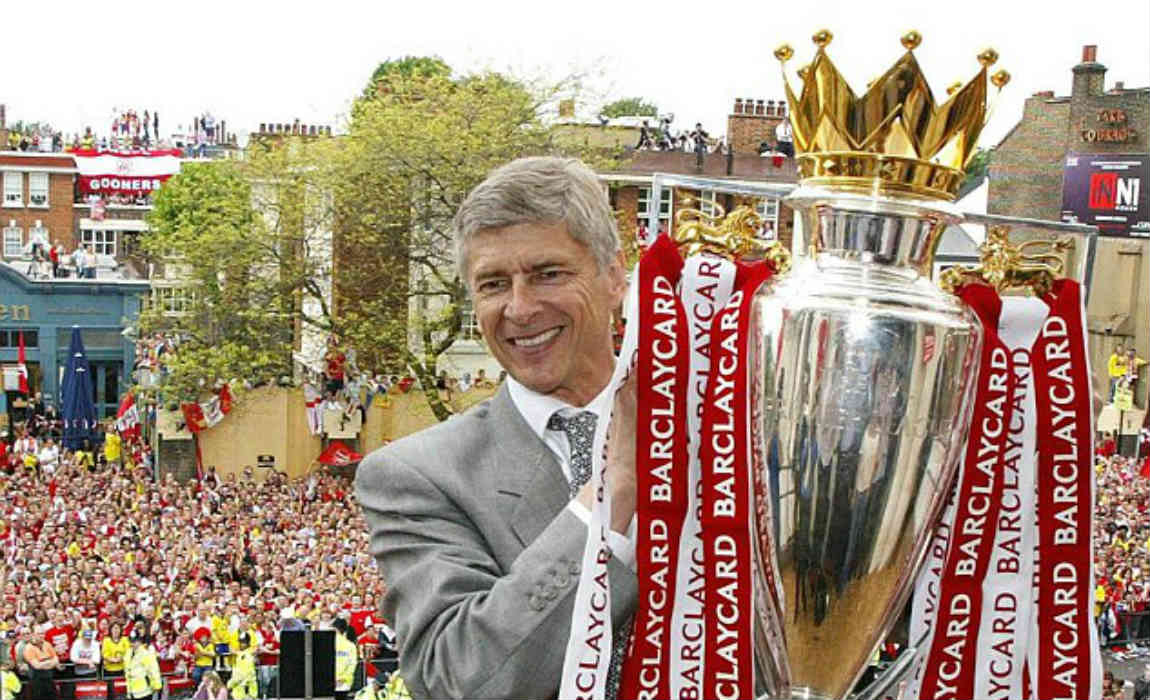 Sanchez wants a new wage packet above £300,000-a-week to stay put at Arsenal – as dos the German playmaker Mesut Ozil. 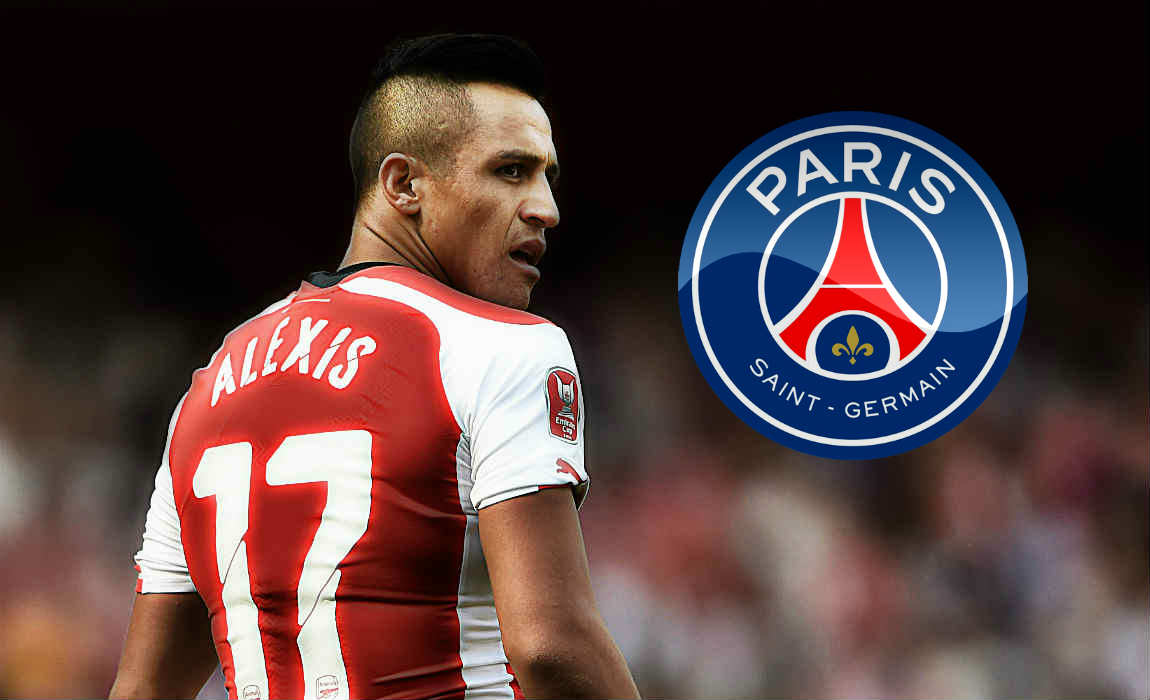